Estate Agent Austin Mellor was out walking in the area when he spotted the women in difficulty.

An estate agent from Stockport has heroically saved a woman from drowning whilst visiting his mum in North Wales.

Former lifeguard Tina Powsey was swimming off the coast of Anglesey with her friend last weekend when the pair got caught in the strong current, reports North Wales Live. While Ms Powsey managed to get back to the shore, her friend, Margaret Kinnucane was left stranded in the water.

Austin Mellor – a 25-year-old property expert from Greater Manchester – was out walking in the area when he spotted the women in difficulty.

He immediately jumped into the sea to help, along with two others.

Luckily, they managed to get Ms Kinnucane to safety.

Detailing her account of the terrifying events that unfolded in a Facebook post, Ms Powsey said: “By the grace of God, we’re alive [but] we both very much nearly lost our lives today on Benllech Beach in the sea.

“Mags and I wanted to go out for a little invigorating swim but neither of us realised how rapidly the tide and current moved us out and across.

“Before we knew it, our laughter turned to terror and we couldn’t touch the ground.”

Ms Powsey said she motioned to the “young man across the road” for help – who later turned out to be Mr Mellor – adding: “He didn’t hesitate to climb across the rocks to help.

“My friend couldn’t regain her footing and was going under quickly [but] I managed to roll on my back and float and then began doing a backstroke. I panicked and then a massive peace washed over me for just enough time to control my erratic breathing and get to a point where I could stand.

“It was absolutely horrifying.”

Full of gratitude for Mr Mellor for saving her friend’s life, Ms Powsey said: “Thank God he was there – he literally saved her life [because] I couldn’t make it back out to her, but he did.

“Two other young men quickly followed and they helped pull my friend to refuge on the rocks.

“I can’t get any of this out of my head and tears are falling as I write, but I’ve already read two crazy accounts of what happened and I just wanted to share the reality. The coastguard and ambulances / paramedics were amazing too and we’ll never again take our sea for granted.

“Nightmares will follow, but we’re both alive [thanks to] some brave young men who were there when we needed them.”

Manchester’s Deaf Institute and Gorilla are closing down indefinitely

Deaf Institute and Gorilla have both announced that they will close down and will not reopen after struggling to see a future after the coronavirus pandemic.
byThe Manc 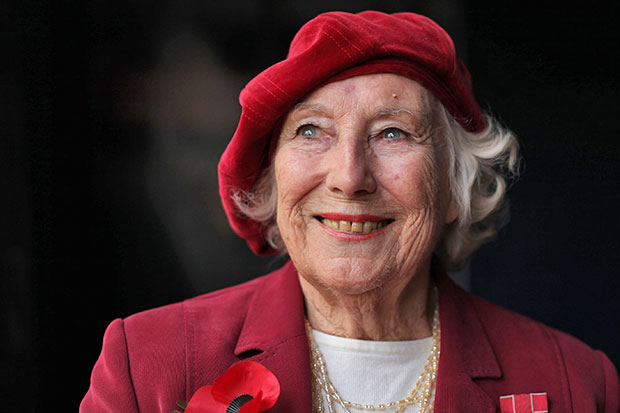 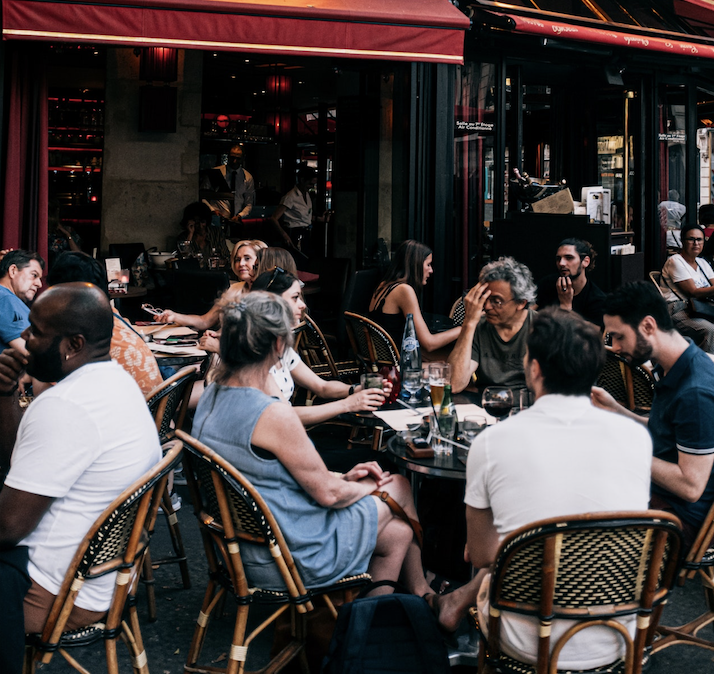 Prime Minister Boris Johnson is expected to confirm the new curbs later today (22 September), initially in the House of Commons before addressing the public in a televised broadcast this evening.
byThe Manc