The family of a Rochdale three-year-old have paid a heartbreaking tribute to their ‘happy little boy’ after he was killed in a dog attack.

Daniel John Twigg was a ‘brave and intelligent’ child, his family said in a statement issued through Greater Manchester Police.

Daniel’s family said: “Daniel was a happy, kind and caring little boy who was loved by all who knew him.

“He loved Paw Patrol and playing with his brother and sister, he also loved being around animals – especially his pony, Splash.

“He brought us many laughs and was a comical character. He was brave, intelligent and full of many characteristics.

“Daniel loved being with his whole family and will be missed by all.

“On behalf of our family, we ask people to respect our privacy.”

Emergency services were called to an incident on Carr Lane in Milnrow at around 1.15pm on Sunday 15 May, where Daniel was rushed to hospital.

The tot was with a number of dogs outside prior to being found with serious injuries.

Several dogs have been seized, and one Cane Corse has been destroyed.

After handing himself in to custody, a 48-year-old man has been arrested under the Dangerous Dogs Act 1991 and remains in custody for questioning.

Anyone with information should share it via 0161 856 7386 quoting Operation Guernsey or https://mipp.police.uk/operation/06GMP22P28-PO1. Information can also be shared anonymously via the independent charity – Crimestoppers on 0800 555 111. 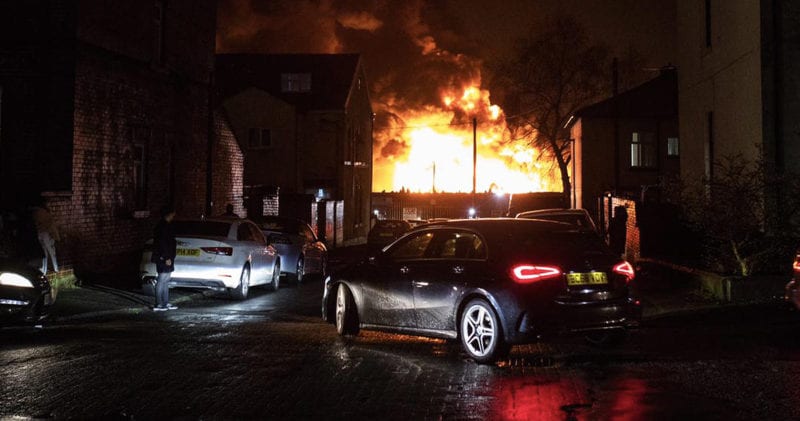 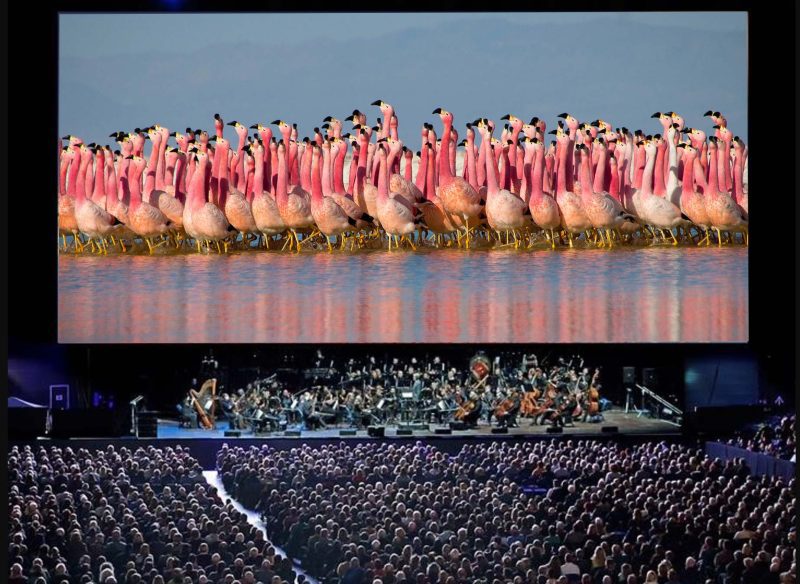 The screening will show the most iconic clips from David Attenborough’s Planet Earth II series, accompanied by a live orchestra
byGeorgina Pellant 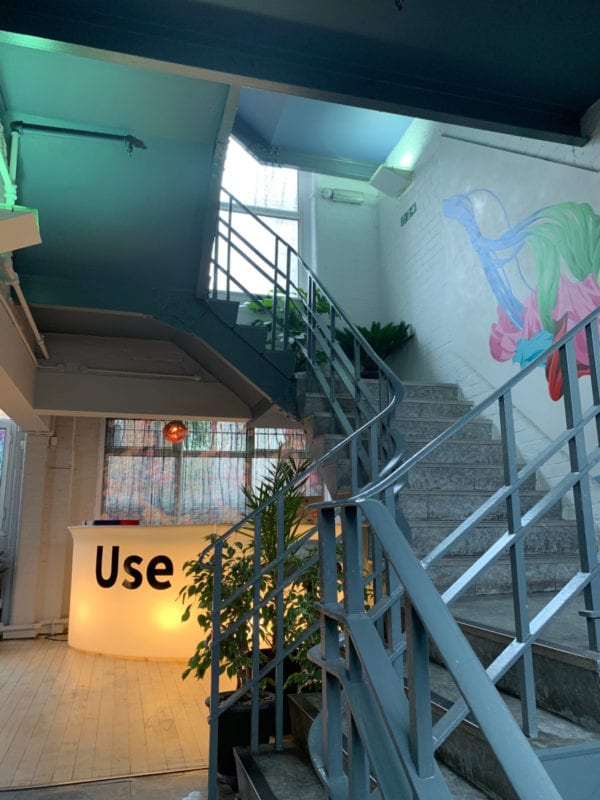 Use.Space might just be the coolest coworking space in Greater Manchester