The nation's most trusted money expert has issued an important message of hope for the UK's 5 million self-employed workers.

The message comes just days after the Government announced its support package to get people through the coronavirus outbreak – which more or less neglected those who are self-employed.

While millions across the country were promised 80% of their wages would be covered, people who work for themselves were promised next to nothing.

Are you self employed and need financial support for to Coronavirus? I've bashed out a rough and ready quick video briefing...

Feel free to share with anyone who needs. pic.twitter.com/l7KT6EepAw

Speaking to his large army of twitter followers, Martin Lewis said today: "I'm very aware of how difficult the scenario is right now if you're self employed."

"You may have no income coming in and feel there is very limited support coming from the state."

The message was a direct one to self-employed people worrying about income in the coming months.

"I have it confirmed from the Government they are working on a support package for the self-employed right now," Martin said. 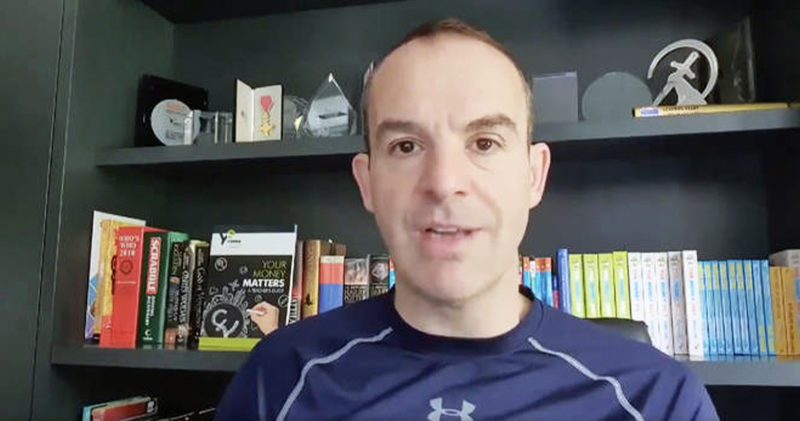 "There are a lot of technical challenges in doing this, which is why it's taken a bit more time. But this is a pressing priority and they hope to make an announcement this week, which means by Friday at the latest."

Speaking about the support package, Martin admits that he doesn't know what it will look like, but is hopeful that it will be similar to the one offered to employed workers - where 80% of their incomes will be covered up to £2,500 a month.

If you are worrying about your financial future, then follow Martin on social media – or check out his website here.