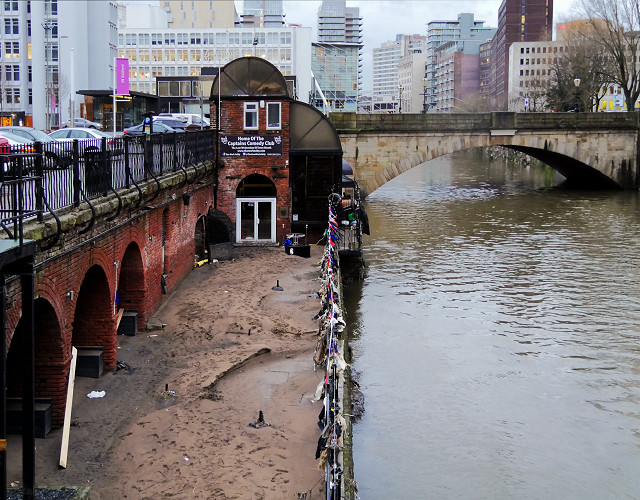 The weather had led to high water levels in several areas across Greater Manchester, causing congestion and delays.

According to the Environment Agency, the catchment areas set to be affected by flooding this morning include:

Low lying roads are being hit worst, with the flood warnings expected to remain in place up until midday today (Tuesday 10 March).

Highways Officers have already arrived on the scene at the M62 and M60 - which have both been affected by flooding this morning as passengers experience delays on the work commute. 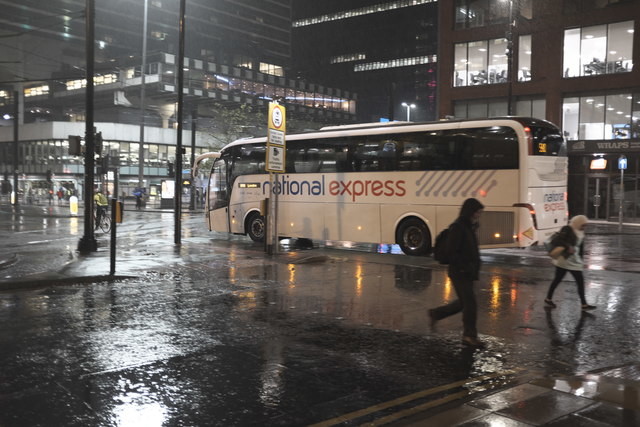 Greater Manchester had recently enjoyed a temporary respite from difficult weather following the pair of storms that battered the region in the early part of the year.

Damp weather is forecasted for the rest of the week, with sunnier spells supposedly coming by the weekend.

People are going mad for sparkly grout that’s only £15