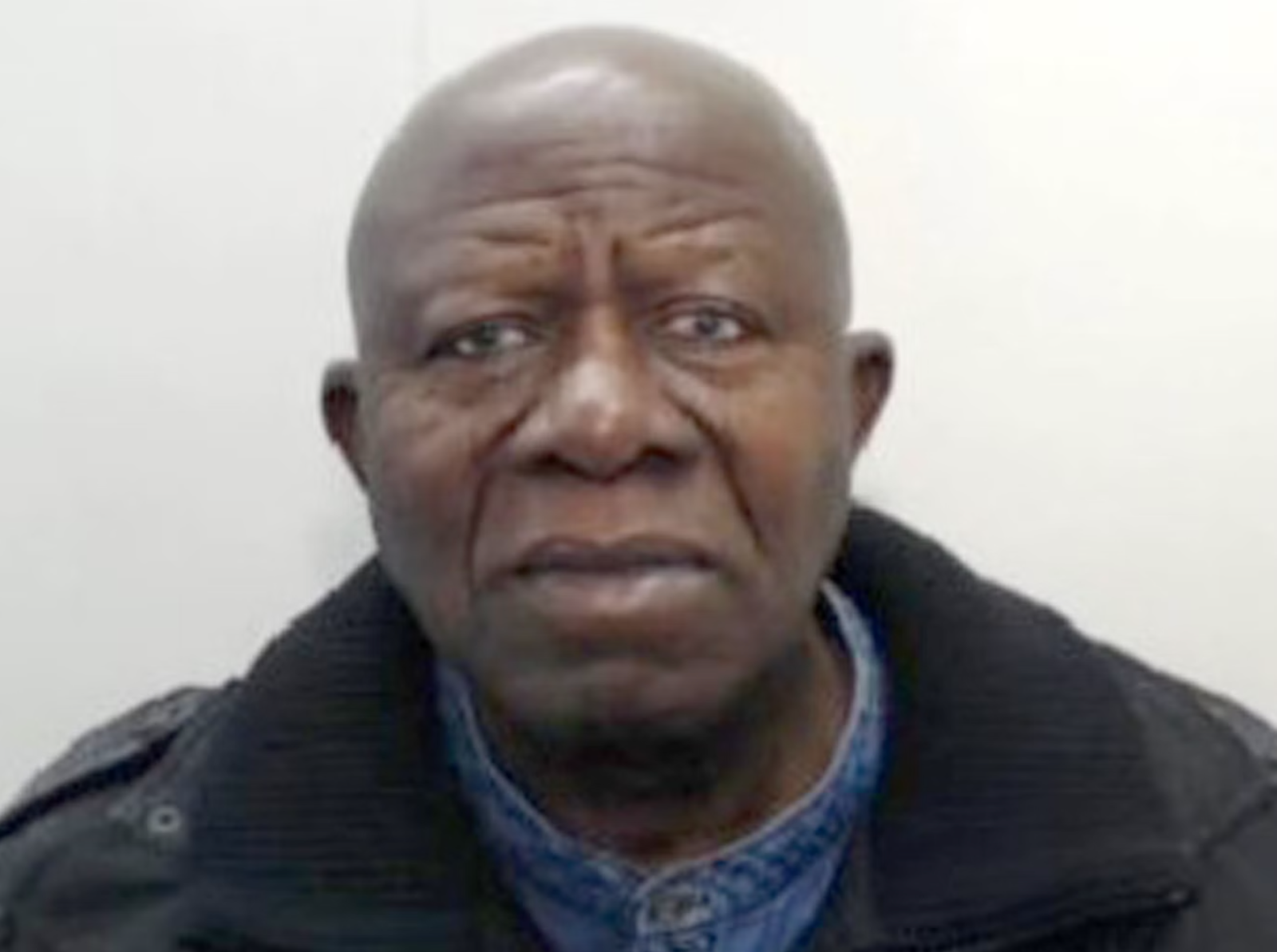 A former doctor from Oldham who killed a mother-of-three after botching a routine procedure has been jailed for three years.

85-year-old Dr Isyaka Mamman pleaded guilty to gross negligence manslaughter at Manchester Crown Court this week over the death of Shahida Parveen, 48 – who died at the Royal Oldham Hospital in 2018 when Dr Mamman had been carrying out a routine appointment to take samples.

Dr Mamman – who was 81 at the time – used the wrong needle for the procedure, and inserted it in the wrong place, which pierced the sac holding Mrs Parveen’s heart.

The court heard Mrs Parveen attended Royal Oldham Hospital on 3 September 2018 to give a bone marrow sample, which is usually taken from the hip bone, but, after failing in his first attempt, Dr Mamman tried to instead take it from her sternum.

This was a “highly dangerous” procedure, the court was told.

Despite objections from Mrs Parveen and her husband, the court was told Dr Mamman performed the procedure and used the wrong biopsy needle, missed the bone, and pierced her pericardium (the sac containing the heart), which caused massive internal bleeding.

Ms Parveen lost consciousness as soon as the needle was inserted, with her husband running from the room shouting: “He killed her. I told him to stop three times and he did not listen. He killed her.”

Before this fatal incident, Dr Mamman had already been suspended for lying about his age, and was subsequently sacked but then re-employed by the hospital, where he was also then responsible for a series of critical incidents before the fatal appointment – including one which had led to another of Mamman’s patients being permanently disabled three years earlier.

Jailing him for three years at Manchester Crown Court, Mrs Justice Yip said the death was his main responsibility, but the hospital trust should have done more after Dr Mamman had lied about his age and botched two earlier similar procedures.

She called the execution of the procedure on Mrs Parveen “grossly incompetent”.

Following Mrs Paveen’s death, a consultant provided an expert opinion that the procedure had been inappropriately and incompetently performed, and the court heard that at the time, there were no standard operating procedures, guidelines, or local safety standards for taking bone marrow biopsies.

Speaking on the outcome of the sentencing, Dr Chris Brookes – Group Chief Doctor and Deputy Chief Executive for the Northern Care Alliance NHS Foundation Trust, which runs The Royal Oldham Hospital – said: “We wish again to offer our sincerest condolences to Mrs Parveen’s family and friends and we are deeply sorry for their loss.

“Following Mrs Parveen’s death in September 2018, the Trust launched a thorough internal investigation to examine the circumstances leading up to and following this tragic incident and The Trust implemented improvements following investigation, which were shared with Mrs Parveen’s family.

“The Trust has admitted liability in relation to a civil claim brought by the family.

“The Trust has liaised closely with Greater Manchester Police throughout their investigation and the subsequent legal proceedings concerning Dr Mamman.”