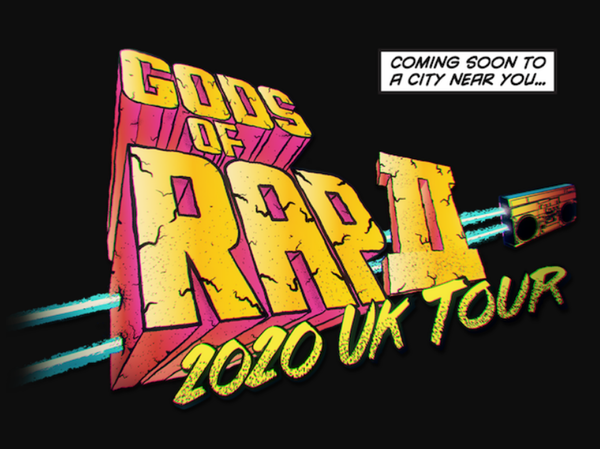 An alliance of rap legends will storm Manchester Arena in April to deliver a hip-hop masterclass.

Several highly-acclaimed artists responsible for thrusting rap into the wider public eye are performing right here in Mancunia as part of the fittingly-titled Gods Of Rap II show.

Last year's European tour completely sold out, and with six genre juggernauts on the lineup this time around - plus a special tribute act - the sequel will surely follow suit. 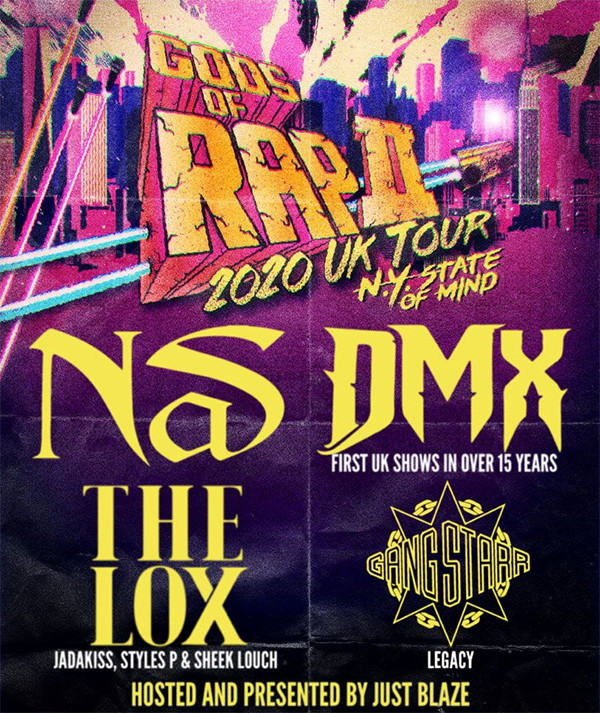 Headlining is New York's inimitable urban poet Nas - an artist who propelled rap beyond the streets whilst remaining true to his roots. His studio debut and magnum opus, Illmatic, is considered by many to be the best hip-hop album of all time.

Alongside Nasty Nas is the man behind club bangers "X Gon' Give It To Ya" and "Party Up (Up In Here" - DMX. Widely known for his signature gruff style and aggressive delivery, X's music has left a permanent mark on hip-hop and this is a rare opportunity to see him in the flesh - his first UK show in 15 years.

Ticket-holders will also be treated to a set from The Lox - the hip-hop supergroup featuring Jadakiss, Sheek Louch and Styles P - and a special tribute to Gang Starr; the trailblazing duo of DJ Premier and late great MC Guru. 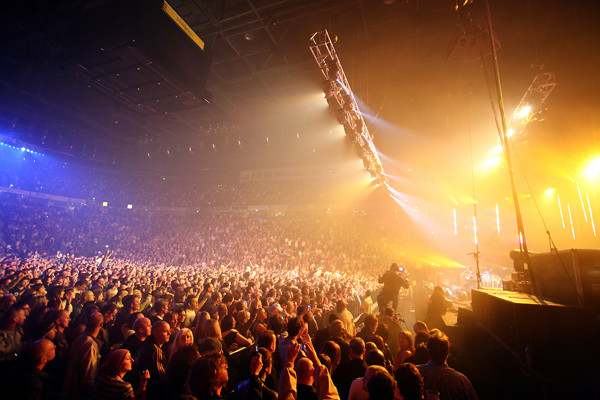 Long-time producer and DJ Just Blaze is hosting the event.

Gods of Rap II takes place on 23 April and is guaranteed to sell out, so you'll need to be swift off the mark to bag a ticket.