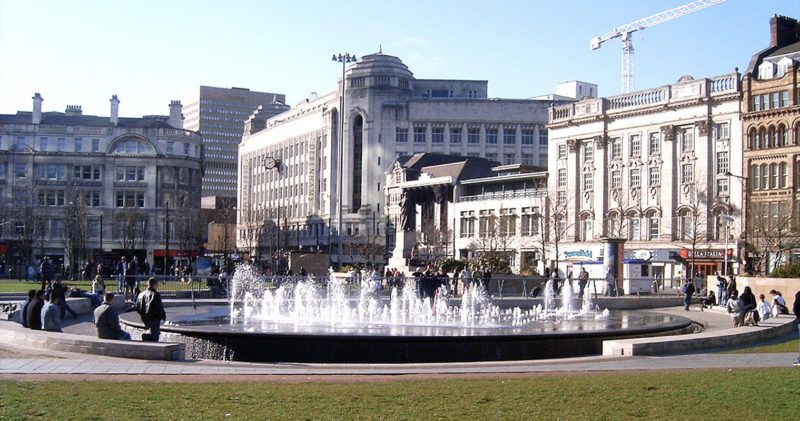 Piccadilly Gardens will close to the public following mass gatherings despite UK lockdown.

Greater Manchester Police and Manchester City Council has announced that they are working together to close Piccadilly Gardens to the public.

After public gatherings of more than two people have been banned, the city centre public space is set to close following groups of people still having to be dispersed by the police, despite the UK being placed into lockdown amid the coronavirus (COVID-19) pandemic.

"Why can't we use heras fencing, get it all closed down?"

"I've asked my team to work with @ManCityCouncil to close Piccadilly Gardens"@CCIanHopkins says people are still gathering in the centre of Manchester, despite the UK lockdown. pic.twitter.com/j3SYzXZ8hF

He continued: "It will disperse some of the issue, it will enable us to deal with the crime in a different way, because we can't be running to Piccadilly Gardens every two minutes arresting people".

Piccadilly Gardens is a well known area for antisocial behaviour, with groups of people often gathering to drink when the weather turns warmer

It has not yet been confirmed as to when the gardens will shut.

Government will pay self-employed people 80% of their monthly wages