The report details that 'a great deal went wrong' - but praises the heroic efforts of those who tried to help. 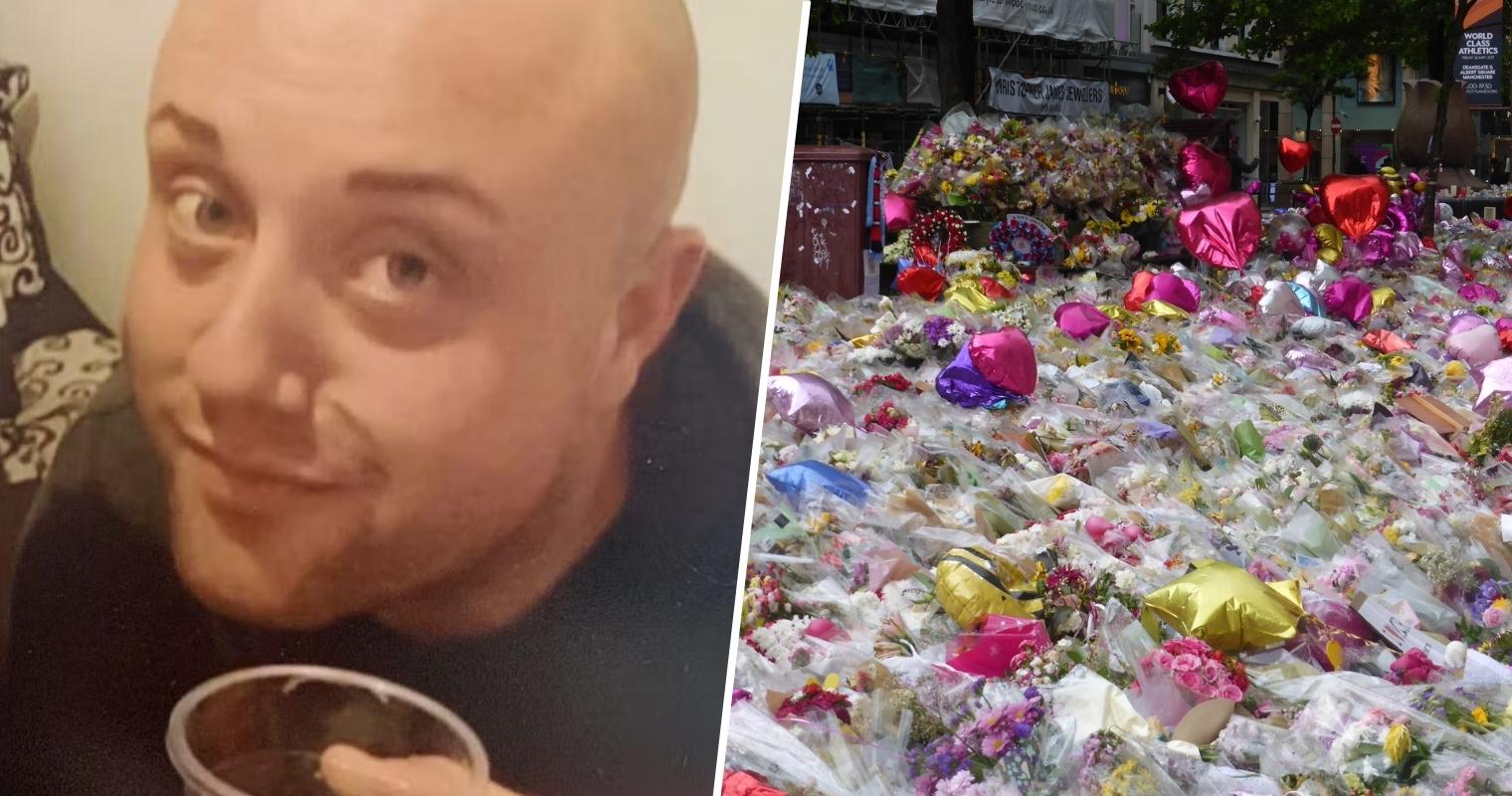 John Atkinson, one of the 22 people killed in the Manchester Arena attack, could have survived if not for ‘inadequacies’ in the emergency service response, a report has found.

The report from the inquiry into the atrocity stated that it took an hour and 16 minutes before the 28-year-old care worker received the medical treatment he needed for his severe leg injuries.

In that time, a brave member of the public – Ronald Blake – used his wife’s belt as a makeshift tourniquet on John’s leg for almost an hour.

The harrowing report details how John, who was still conscious after the blast at an Ariana Grande concert, at one stage clung on to the advertising board that was used as a makeshift stretcher, which later buckled under his weight – something that ‘must have been very painful for him’.

He suffered multiple cardiac arrests and was declared dead at Manchester Royal Infirmary at 12.24am.

The long-awaited inquiry report from Sir John Saunders was published this afternoon and outlines in upsetting detail the things that ‘went badly wrong’ on that devastating night at the Manchester Arena on 22 May 2017, despite the heroic and brave efforts of those who attended the scene.

Sir John’s report states that 20 of the 22 victims suffered ‘unsurvivable’ injuries – one who stood a chance of survival was John Atkinson, the other was the attack’s youngest victim, Saffie-Rose Roussos.

It was noted that there was only a ‘remote possibility’ that the eight-year-old girl could have been saved. She drifted in and out of consciousness for 26 minutes after the bomb detonated.

His family said: “It is now clear beyond any doubt that on the night of the bombing John was totally failed at every stage, both by the private medical providers at the arena – ETUK – and the emergency services. It is crystal clear that due to those failings, John died from injuries that he could and should have survived.”

Sir John praised the ‘heroic acts’ of those who tried to help victims of the arena attack.

He wrote: “These were members of the public who were in or around the Arena; people who worked at the Arena or in the Victoria Exchange Complex; and members of the emergency services who went into the City Room in the early stages.

“These people ignored the risks to their own safety to try to do what they could to help the dying and the injured.”

He but concluded that ‘a great deal went wrong’ in the emergency service response.

Only three paramedics entered the arena foyer, and no stretchers were taken from the waiting ambulances – instead, injured people were carried using boards, crowd barriers and tables. It was a ‘painful and unsafe way of moving the injured.’

Sir John concluded his Manchester Arena report with: “I believe that I have got to the truth of what happened on that dreadful night. I have certainly had assistance from many clever, hardworking and motivated people to do so. I am very grateful to them all.

“I also hope fervently that what comes out of this Inquiry will make a difference, and I ask all those concerned with what happens next to ensure that it does.”