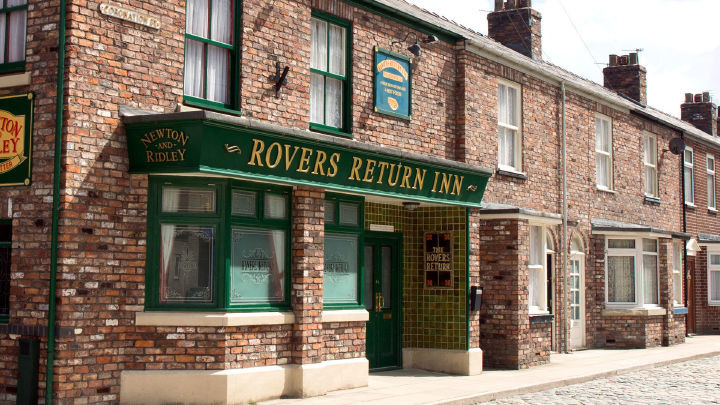 ITV has suspended production of hit soaps Coronation Street and Emmerdale for health and safety reasons amid the ongoing coronavirus pandemic.

In a statement released today, ITV confirmed that they are suspending filming on both soaps with immediate effect – but they will both stay on air.

A statement reads: "ITV has sadly taken the decision to suspend production of the soaps Coronation Street and Emmerdale with effect from Monday, March 23.

We’ll still be on air next week as normal m, apart from Friday. From 30th onwards we’ll be on three times a week.

"We've been doing our best to carry on filming, whilst adhering to the Government's latest health guidelines, to ensure we've episodes of both soaps airing on ITV until at least the early summer.

"However, the health and well-being of the production teams, actors, crew and their families is of paramount importance to us and we now feel that the time has come to stop filming.

"We'd like to thank our viewers for their support and hope they continue to enjoy both soaps in the coming months."

Emmerdale will now be airing Monday to Friday at 7pm and Coronation Street Monday, Wednesday and Friday at 7.30pm.

Primark is closing all of its 189 stores in the UK