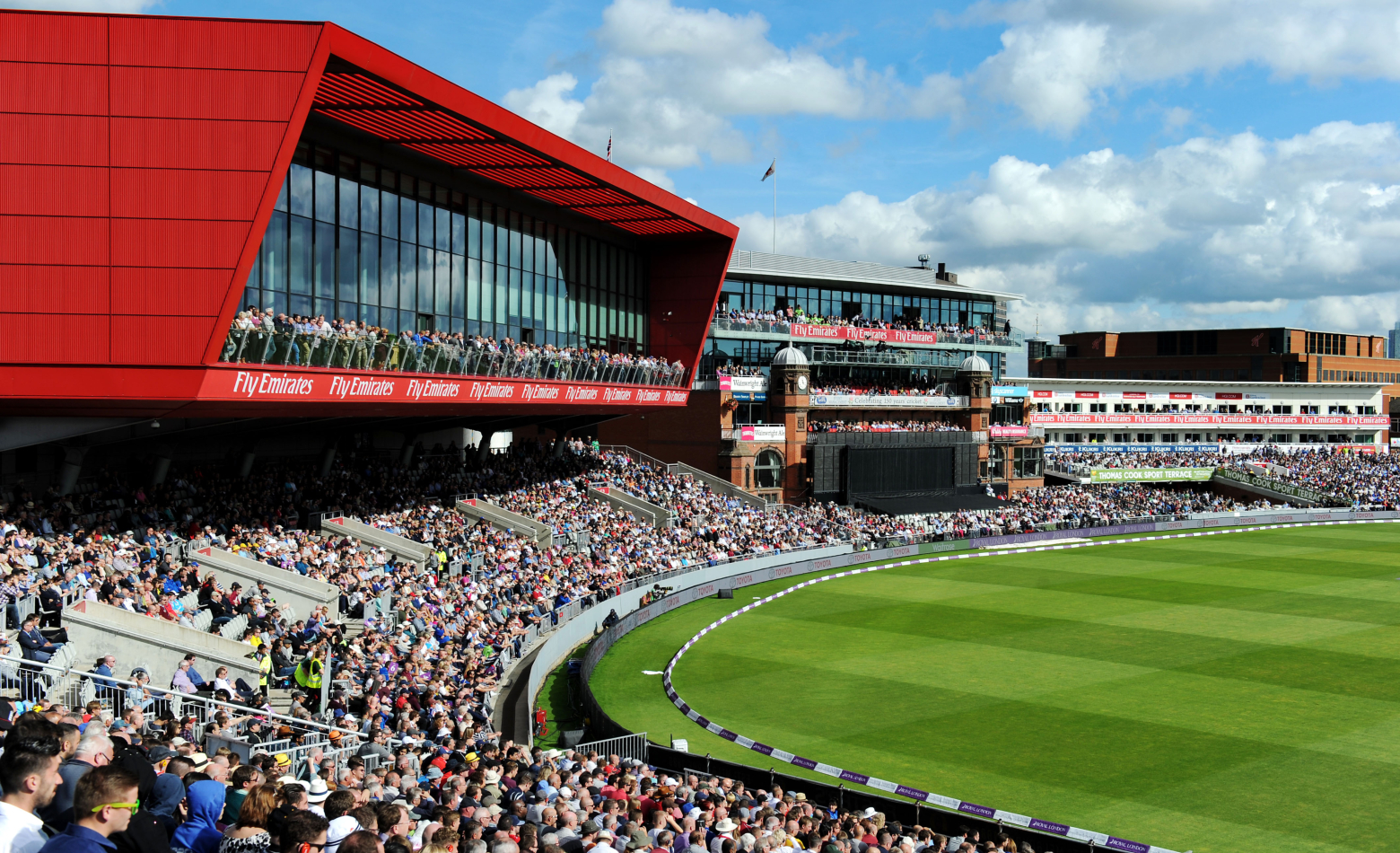 Lancashire Cricket has announced that Emirates has signed a new seven-year extension of the Club’s headline partnership until 2029.

This makes it the longest and biggest sponsorship in English domestic cricket.

The extended partnership with the world’s largest international airline includes naming rights of the Emirates Old Trafford stadium, as well as shirt sponsorship for Lancashire Lightning’s Vitality Blast shirt, and the Club also says it strengthens “one of the most recognisable and respected” sponsorships in sport.

The partnership began in April 2013, and this extension means that not only will Emirates remain as principal headline sponsor at Lancashire Cricket and Emirates Old Trafford, but it’ll also be on the front of the Club’s T20 shirt for at least 17 years.

That’s not all either, as on top of the partnership extension, a new dedicated hospitality, conference, and events space named the Emirates Business Class Lounge will be branded up in the historic Pavilion at Emirates Old Trafford too.

“We are hugely proud of our relationship with Emirates, a world class brand with a truly global reach, and this is another very positive step as part of the Club’s continued commercial growth and development.”

He continued: “We are incredibly grateful for [Emirates’] support of the Club and we look forward to working with their team over the next seven years and beyond.”

The new partnership extension also comes as Emirates Old Trafford “continues to transform”, even after the £65 million redevelopment work over the past decade, when plans were approved from Trafford Council for work at the ground.

The new project includes plans for a 100-bed hotel extension, 1,025-seater stand, a heritage centre, a guest services hub, and a new retail store facing directly on to Brian Statham Way, and the Club says this continued redevelopment will play a key role in its long-term financial strategy and sustainability moving forward.

It will also “increase and improve” the facilities that can be used by members and supporters.

“We are very pleased to be extending our partnership with Lancashire Cricket Club until 2029,” added Boutros Boutros of Emirates on the partnership extension.

“Lancashire is a legendary name in English cricket, and as the world’s largest international airline, we are proud to be playing such a big role in the Club’s growth and success, with the new agreement will make this the longest, and biggest sponsorship in English domestic cricket

“We very much look forward to the next seven years of our mutually beneficial relationship.”