"Failing to invest in central Manchester’s rail links has led to rail chaos across the north time and again." 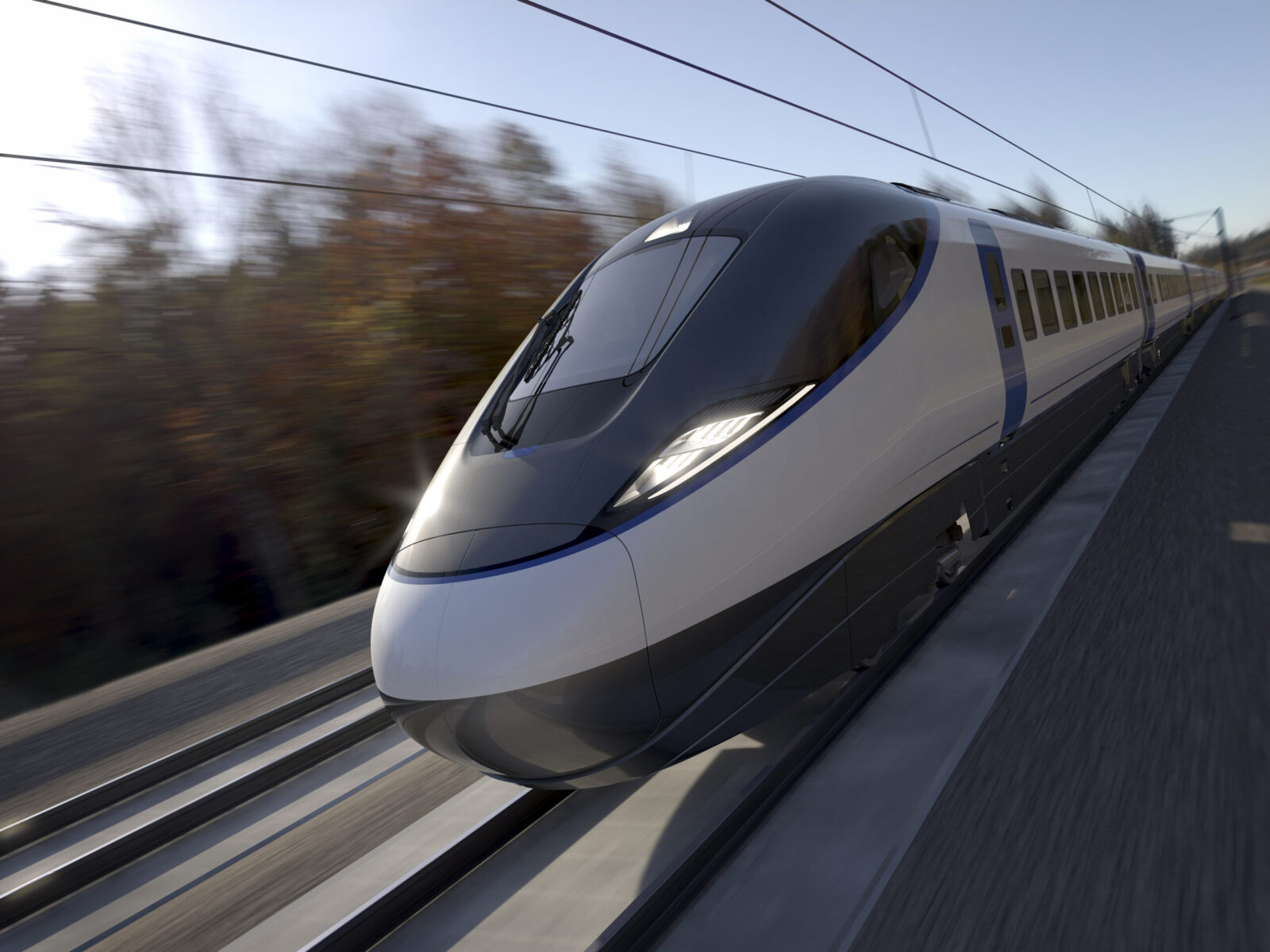 Leaders in Greater Manchester are calling for “an urgent rethink” of the government’s plans to bring HS2 to Manchester.

They are warning that the wrong solution could “damage the north for generations”.

Following an address to the public given by Mayor of Greater Manchester Andy Burnham, and leader of Manchester City Council Bev Craig yesterday, local authorities are set submit formal petitions to the government that raise the key changes they believe are vital for HS2 and the Northern Powerhouse Rail (NPR) to be a success for the north.

Leaders say they are “determined to get the best” from the high-speed network for future generations, and have called for several changes – including an underground station at Manchester Piccadilly, rather than the government’s proposed overground solution.

They say this is because Manchester Piccadilly is central to both HS2 and NPR, and as modelling suggests that an overground station would be at full capacity from day one, with no option to accommodate extra services.

This “second-class option” would effectively hamper the future of rail infrastructure for the whole of the north for generations to come, according to leaders.

And given that the wrong solution at Manchester Piccadilly could rule out the right rail solution for the whole of the north of England, Mr Burnham has subsequently called for the “precise issue of the station’s design” to be brought to a vote of all MPs on the floor of the House of Commons.

“We cannot continue to repeat the mistakes of the past,” Andy Burnham said.

“Failing to invest in central Manchester’s rail links has led to rail chaos across the north time and again, [so] this is a huge moment and the decisions that are made now will affect the prospects for people here in the North for hundreds of years to come.

“If we get the wrong solution at Manchester Piccadilly, it will limit economic growth, limit opportunities for local people and businesses, and limit the right rail solution for the whole of the north.”

Also speaking on ahead of the submitting of the proposals, Councillor Bev Craig added: “Connecting Greater Manchester into the future high speed rail network has been a priority of the city-region for many years.

“We have consistently been in favour of bringing HS2 and NPR in full to our city-region, with the benefits it can bring to support regeneration, growth and increase capacity on our already clogged network.

“But we need to ensure that this is delivered in the best way to benefit all our communities.”