Raphael Chevelleau, 43, wounded three people and attempted to wound two others at the shopping centre on 11 October 2019. 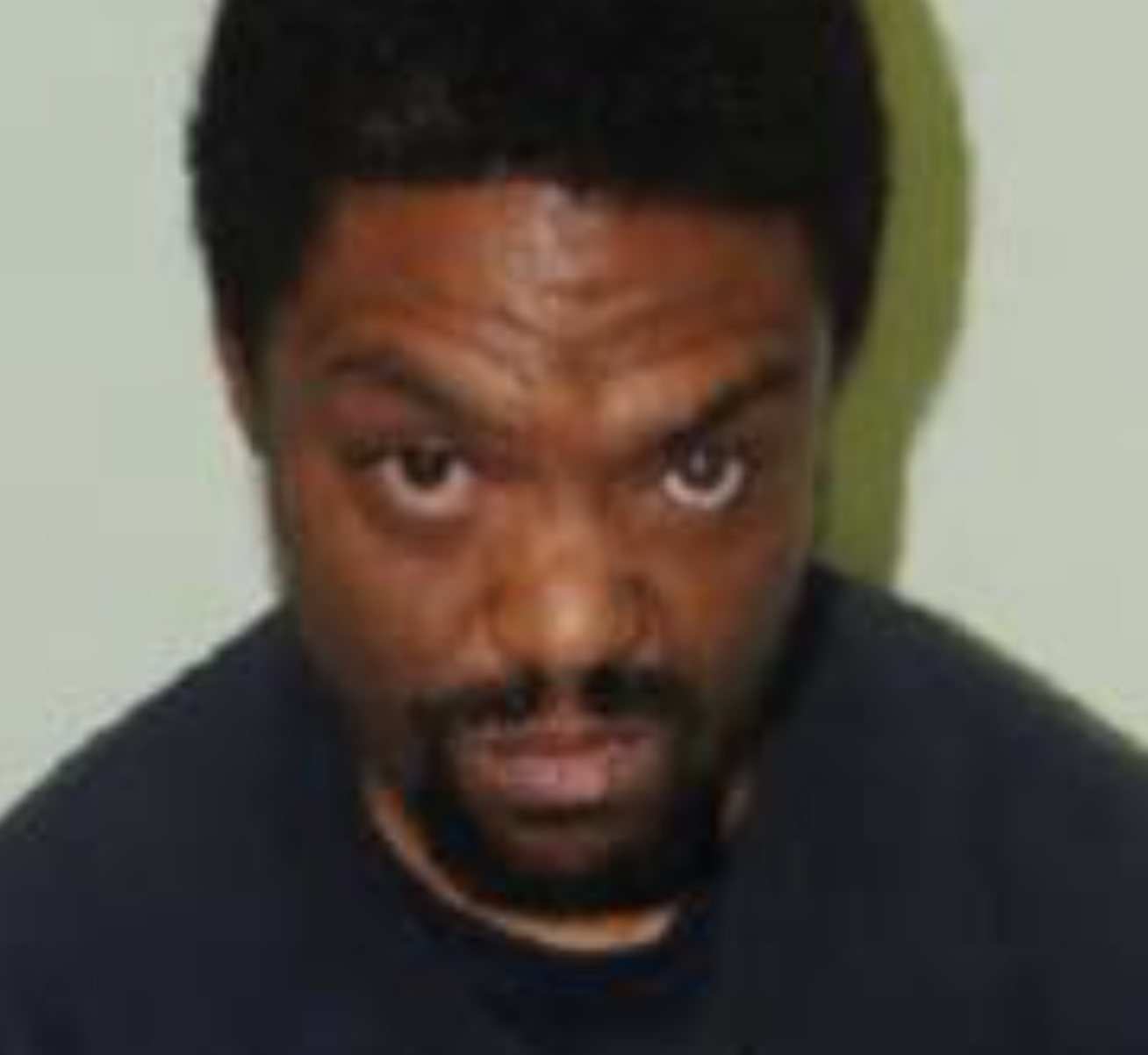 Greater Manchester Police has confirmed that a man who lunged at five people with a knife when running through Manchester Arndale in October 2019 has been given a hospital order under the Mental Health Act.

In a statement released by the force yesterday, GMP explained that 43-year-old Raphael Chevelleau – who lived in Blackley, Manchester – was arrested by officers responding to reports of multiple people being stabbed at the shopping centre on the morning of Friday 11 October 2019.

Chevelleau had initially been held under the Terrorism Act following the incident, but was deemed by medical specialists to be initially unfit for interview and has been in a secure hospital under Mental Health Act ever since.

Detectives from Counter Terrorism Policing North West found no ideological motive for the attacks, but were however authorised to charge Chevelleau for three counts of wounding with intent and two counts of attempted wounding, with extensive CCTV enquiries eventually forming a sequence of Chevelleau’s movements that morning.

Giving further insights into his movements, GMP revealed he began at a local store in Blackley where he purchased a knife for £1.50, before putting in his coat pocket and heading towards the nearest bus stop.

After exiting the bus at Shudehill, Chevelleau went across to the Arndale where he walked through the shopping centre to the toilets to dispose of the packaging for the knife and return to the mall, before proceeding to go on a 90-second rampage where he first attacked a man in his 50s and subsequently inflicted injuries on four women aged between 19 and 49.

Thankfully, GMP said none of the injuries were life-threatening, but the man has since had his use of his right-hand severely affected, and all the victims had to be offered support for any psychological harm caused as a result of the attacks.

After pleading guilty at an earlier hearing, Chevelleau was eventually sentenced yesterday to a hospital order at Manchester Crown Court for three offences of wounding with intent, and two offences of attempted wounding.

The court heard that Chevelleau – who was a regular cannabis user – suffers from a schizophrenic illness, which has been resistant to treatment.

He was admitted to hospital in 2006 for a psychiatric illness, while his mother said he was diagnosed in prison with schizophrenia when he was 21, and a consultant forensic psychiatrist had previously told the court he thought it was “highly unlikely” Chevelleau would have committed the offences if he had not been suffering from schizophrenia.

He said there was “a wealth of evidence” that – unknown to medical practitioners and family members – his mental state deteriorated ahead of the stabbings.

Despite being arrested under counter-terrorism legislation due to the nature of the incident and comments made during his arrest, CTPNW investigators said they did not find evidence of an ideological motive.

“This was a shocking and unprovoked attack and the Crown Prosecution Services thoughts remain with the victims and those directly affected by the actions of Mr Chevelleau,” said Nick Price – Head of the CPS Counter-Terrorism Division – following the sentencing.

“I am pleased that Mr Chevelleau has taken responsibility for his actions through his guilty pleas and that as such the victims and other witnesses who have provided statements are not required to give evidence in court.

“The sentence imposed by the court today reflects the seriousness of Mr Chevelleau’s actions and the level of danger he poses to the public.”