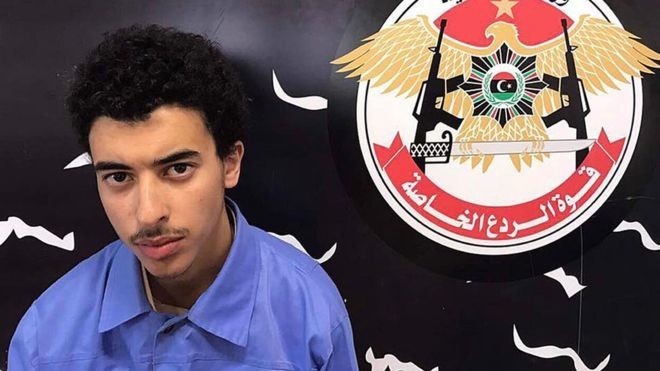 The brother of the man who killed 22 people in the Manchester Arena bomb has been described as "just as guilty" of the murders.

Hashem Abedi is standing trial for his role in the deadly attack, which saw his sibling Salman detonate an explosive device at an Ariana Grande gig in May 2017.

The Old Bailey was told the pair worked together closely for months to carry out the atrocity. 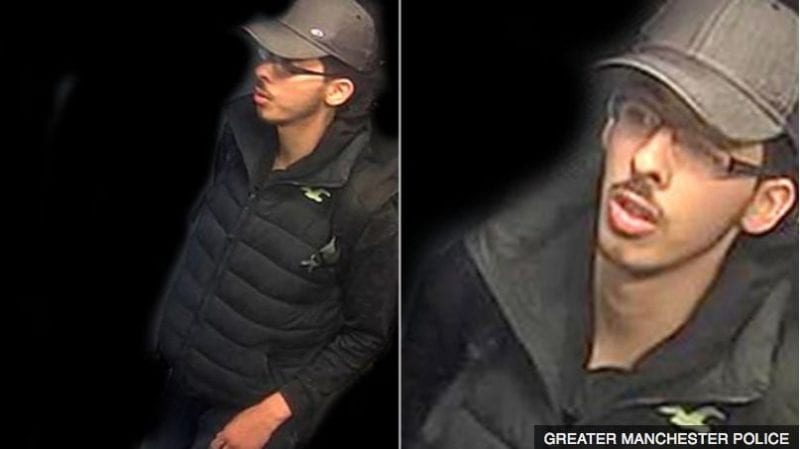 Almost 1,000 people were affected by the bombing, with hundreds injured at the scene and many more suffering psychological trauma.

According to prosecutor Duncan Penny QC, the Abedi brothers - who resided in Fallowfield - built their improvised bomb in North Manchester and "packed it with lethal shrapnel" to maximise damage.

Mr Penny also stated that Hashem sourced cans from a takeaway where he worked to secretly use as part of the device.

One of these cans was discovered in the aftermath of the attack. Mr Penny stated: "The law is that Hashem Abedi is just as responsible for this atrocity… as surely as if he had selected the target and detonated the bomb himself."

Hashem's fingerprints were found on discarded metal that was used during the assembly of the bomb.

The defendant denies charges of murder, attempted murder and conspiring to cause an explosion.

What’s inside the new Primark at the Trafford Centre?