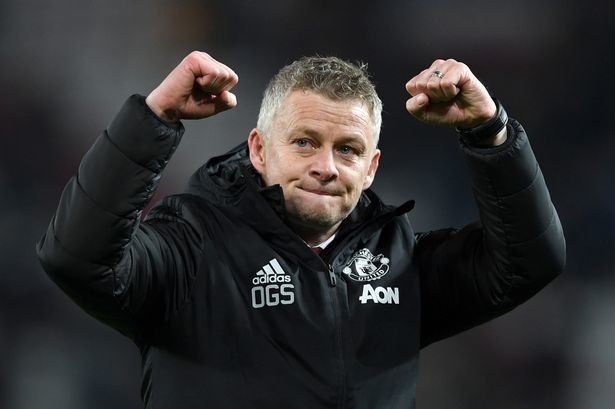 Manchester United have done the double over rivals Manchester City for the first time in a decade after beating them 2-1 at Old Trafford.

Sir Alex Ferguson was the last Red Devils manager to win the Premier League's two Manchester Derby games back in the 2009/10 season – and Ole Gunnar Solskjaer has now followed in the footsteps of his former manager.

The first meeting between the sides took place at the Etihad earlier in the season, ending in a 2-1 win for United with Marcus Rashford and Anthony Martial getting both goals for the Red Devils. 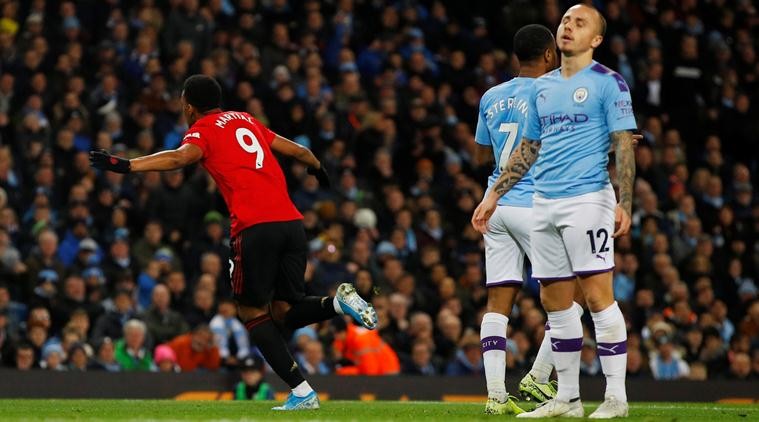 It was a strong start for City, but the tide slowly began to turn in the 25th minute as United piled on the pressure.

That pressure finally paid off when a cheeky Bruno Fernandes chip from a free-kick sailed over the blue back line and into Anthony Martial's path, who, thanks to poor goalkeeping from Ederson, stuck it in the bottom left corner of City's net to make it 1-0.

From there, United found their rhythm, and while City were still reeling from a free-kick they believed shouldn't have happened, the home team managed to launch a barrage of attacks until the half time whistle blew. 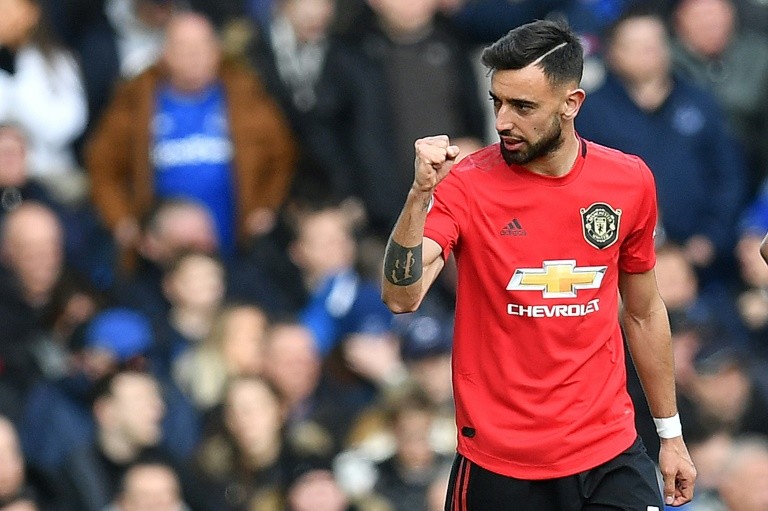 The second half was much more closely contested, with both teams having their chances – which included another nightmare blunder for goalkeeper Ederson that almost saw Martial bag a brace.

But United had to withstand plenty of expected second half pressure from the current Premier League Champions, with plenty of nervy moments at the Stretford End.

However, seconds before the final whistle, yet another Ederson nightmare saw McTominay facing a tricky open net – before planting it home from 30 yards to seal a hard-fought but much deserved 2-0 victory.

Old Trafford is rocking, and while both teams are having very different campaigns in 2019/20, the bragging rights can, for now, stay in the red half of Manchester.