The family of a missing woman and Greater Manchester Police (GMP) has released a number of new images as part of an ongoing investigation into her whereabouts.

Alisha Apostoloff-Boyarin from Ashton-under-Lyne in Tameside was last seen in County Durham in January 2022.

The ongoing investigation into the disappearance of the 24-year-old was declared a murder investigation by GMPs Major Incident Team earlier this month when a 59-year-old man, from Willington, County Durham, was arrested on suspicion of her murder after detectives established that although Alisha was still missing, evidence suggested that she had “come to serious harm”.

GMP says evidence has lead detectives to believe that Alisha has come to serious harm, and two arrests have since been made.

It is believed that Alisha travelled from Ashton to County Durham and back in January.

With it now being over two months since she was last seen, officers are continuing to urge people both in the Manchester and Durham areas to think if they could have seen Alisha since January, and are also asking anyone who may have CCTV or dashcam footage showing Alisha to get in touch with officers.

Alisha is said to regularly wear a long Parka style jacket with a hood and may have been wearing this when she went missing, GMP says.

Alisha’s family are currently being supported by family liaison officers.

Speaking on the ongoing investigation, senior Investigating Officer, DCI Andrew Naismith, said: “Our team of detectives are working around the clock to try and piece together what has happened to Alisha and we have followed a number of lines of enquiry so far which has resulted in two arrests and we feel that we are edging closer towards establishing the full circumstances.”

He continued: “I’d like to appeal again for anyone who may have seen Alisha since January, or anyone who has any information at all about her disappearance, to please get in touch with police as soon as possible.

“You may be able to help us find Alisha and bring some closure for her family.”

You can send information to GMP through the online portal here, or by calling GMPs Major Incident team on 0161 856 6777, or you can even use the LiveChat service on the GMP website. 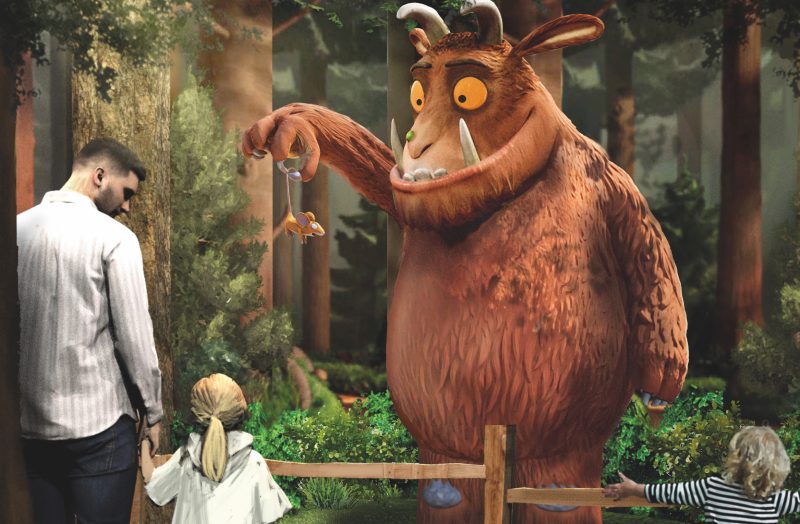 It's the first of its kind to open in the UK.
byGeorgina Pellant 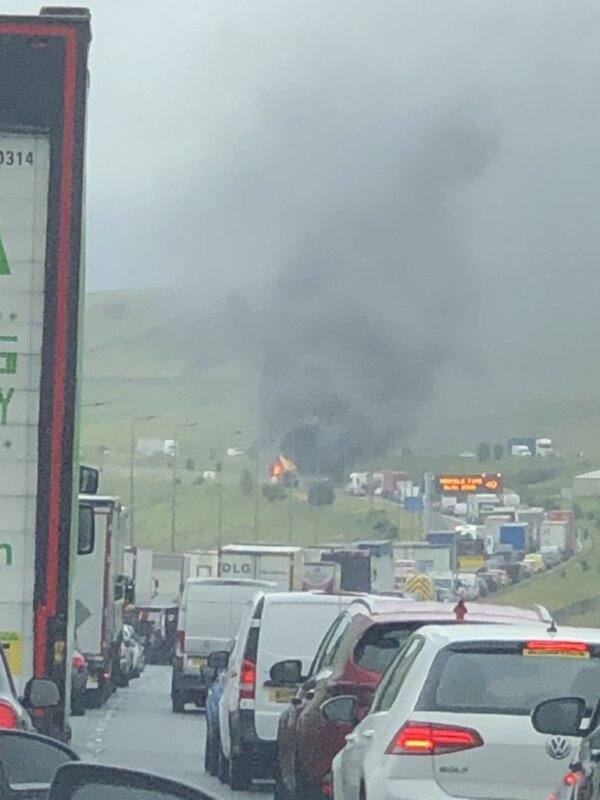 Dashcam footage caught the moment the vehicle, which has been confirmed as a crane carrier, exploded in dramatic fashion in front of a huge queue of backed up vehicles.
byThe Manc 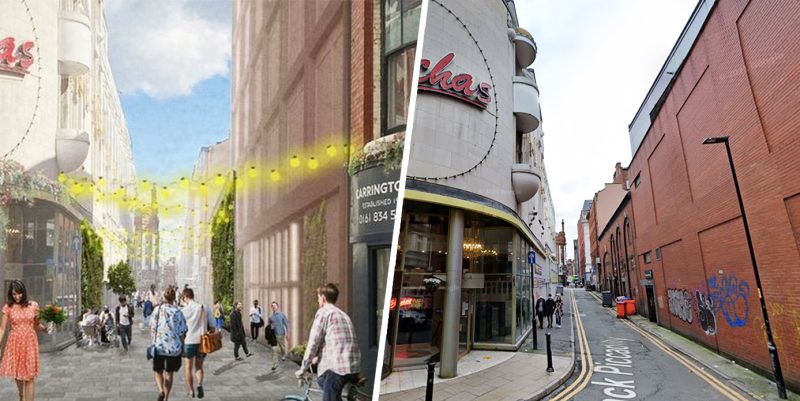 A troubled part of the city centre could be given a massive transformation if plans go ahead.
byDaisy Jackson