There's a 25% higher risk of cardiovascular disease associated with falling asleep at midnight or later. 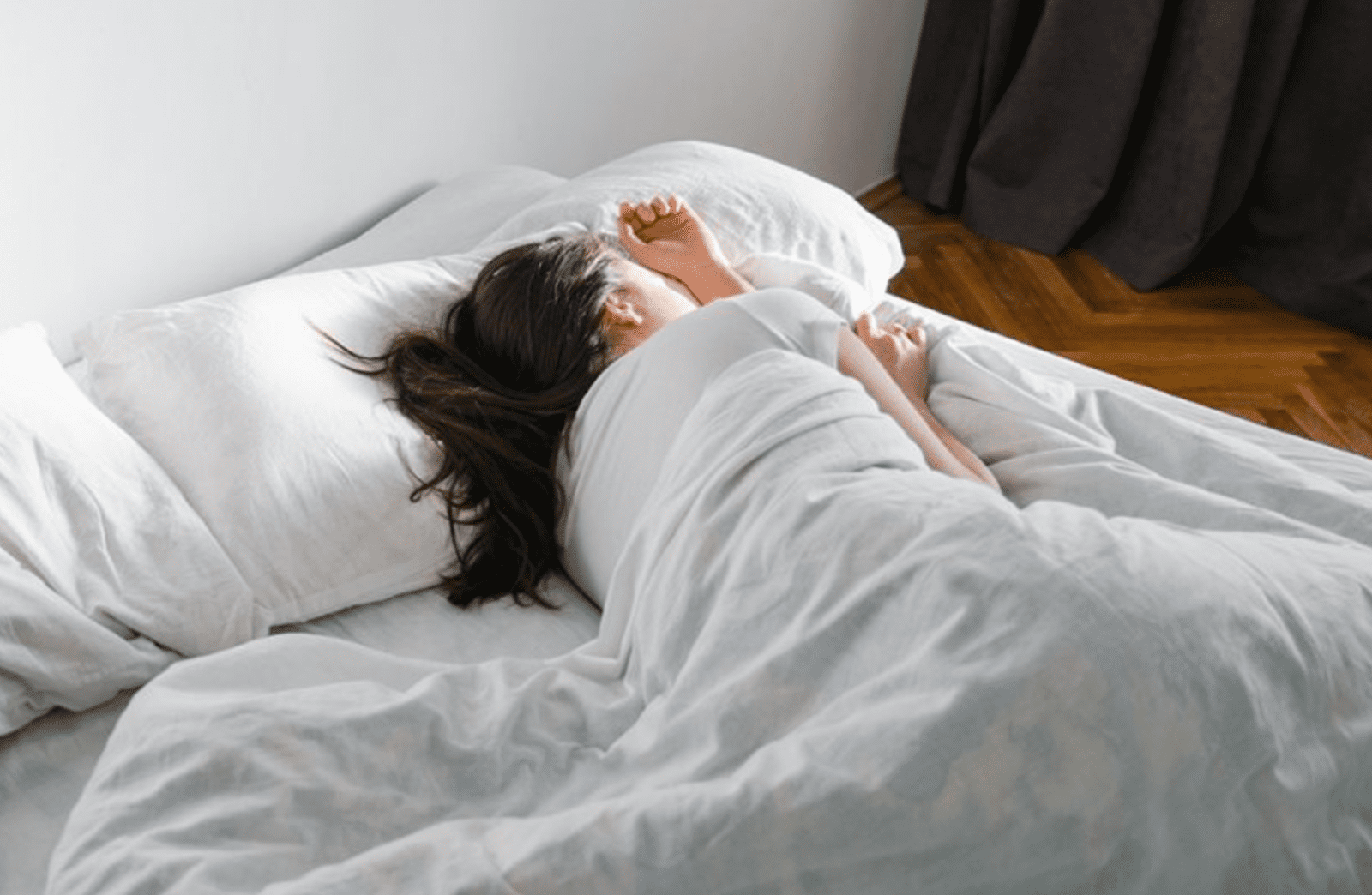 A newly-conducted study has discovered that going to bed between 10pm and 11pm reduces the risk of developing heart disease.

If you ever needed an excuse for an early night, this is it.

The study – which was written by Dr David Plans of the University of Exeter, and published in European Heart Journal – Digital Health, a journal of the European Society of Cardiology (ESC) – found that compared to falling asleep between 10pm and 10.59pm, there was a 12% greater risk of developing cardiovascular diseases for 11pm to 11.59 pm, and a 24% increased risk for falling asleep before 10pm.

There was also a 25% higher risk of cardiovascular disease associated with falling asleep at midnight or later.

The study included 88,026 people in the UK Biobank study, recruited between 2006 and 2010, with the average age of study participants being 61 years.

Participants were aged between 43 and 79 years old, with 58% women.

“While we cannot conclude causation from our study, the results suggest that early or late bedtimes may be more likely to disrupt the body clock, with adverse consequences for cardiovascular health.”

Not only that, but a further analysis by sex found that the increased cardiovascular risk was also stronger in women.

Before the study, participants were required to complete demographic, lifestyle, health, and, physical assessments and questionnaires, and then researchers collected data on sleep onset and waking up time over seven days using a device worn on the wrist.

Dr David Plans admitted that the reasons for the observed stronger association between sleep onset and cardiovascular disease in women is unclear, but concluded that: “While the findings do not show causality, sleep timing has emerged as a potential cardiac risk factor – independent of other risk factors and sleep characteristics.”

“It’s important to remember that this study can only show an association and can’t prove cause and effect,” added Regina Giblin – Senior Cardiac Nurse at the British Heart Foundation.