The sportswear label said it’s “deeply concerned” in its statement.

Nike has announced it has suspended its relationship with Manchester United footballer Mason Greenwood.

The sportswear label has issued a statement yesterday.

Following the confirmation by the Greater Manchester Police (GMP) on Sunday 30 January that a man in his 20s had been arrested on suspicion of rape and assault after allegations were made a woman on social media, Nike has issued a statement saying it is “deeply concerned” by the progressing situation.

The statement reads: “We have suspended our relationship with Mason Greenwood [as] we are deeply concerned by the disturbing allegations.

“[We] will continue to closely monitor the situation.”

Greenwood currently remains in custody for questioning, and GMP released an update on Monday confirming that detectives had been granted additional time to interview the suspect.

GMP said: “Detectives have been granted additional time to speak to a man in his 20s who is being held on suspicion of rape and assault of a woman.

“Inquiries are ongoing and the victim is being offered specialist support.”

The force added: “We remind people to avoid any commentary or sharing of images that could compromise the victim’s right to lifelong anonymity, or risk prejudicing a live investigation with active proceedings.”

Manchester United confirmed in a statement on Sunday that Mason Greenwood will not return to training or play matches “until further notice”.

The club added in its statement that it “did not condone violence of any kind” and had been made aware of the allegations on social media, but would make no further comment until the “facts have been established”.

Greenwood – who made his debut for the club in March 2019 – signed a four-year deal in February 2021 after rising through the ranks of the academy.

He is yet to respond to the allegations. 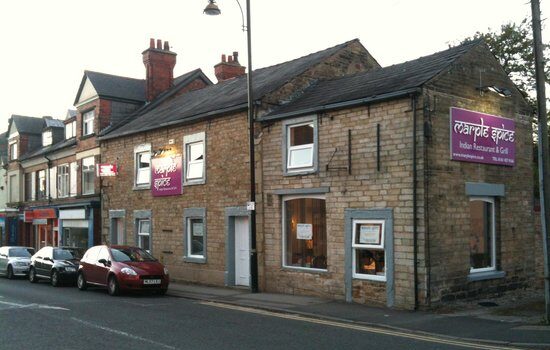 More than 450 people have donated to the fundraiser, which has already reached over £6,000 and counting.
byThe Manc 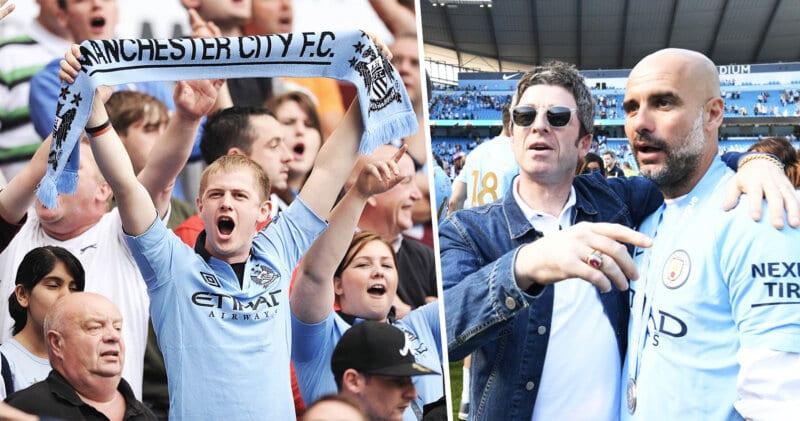 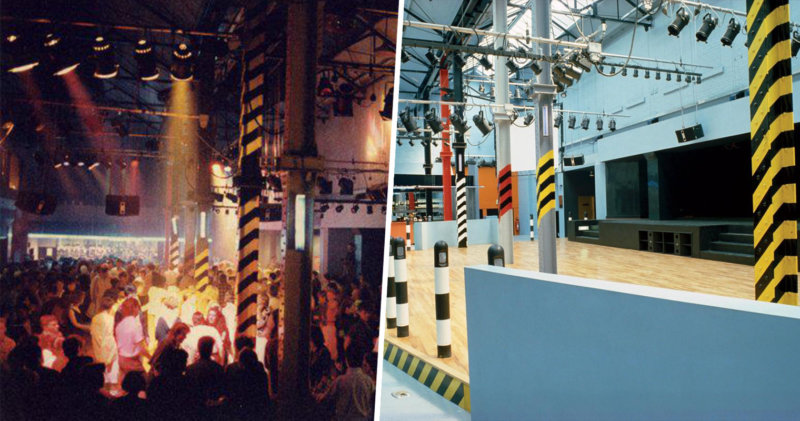 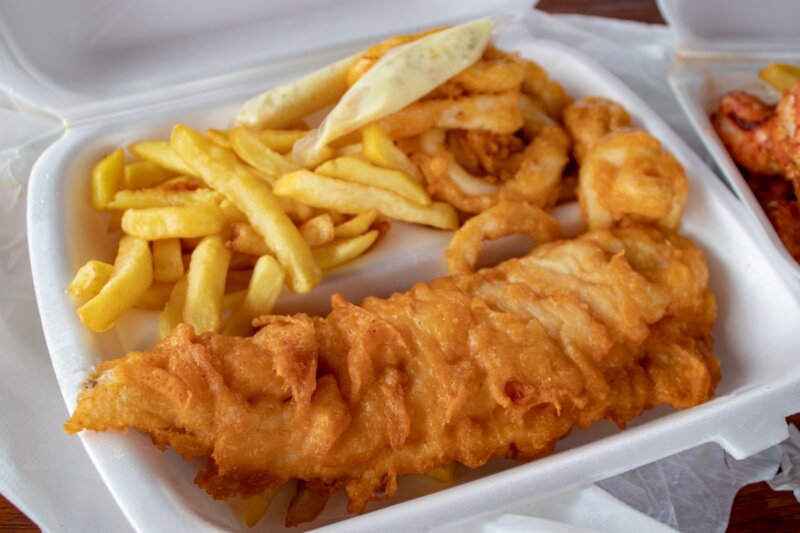 TV chef Nick Nairn has cherry-picked the top chippies across the whole of Britain. Did any northern branches make the cut?
byThe Manc