A Northern mum has shared her joy after winning a legal battle to get her son a potentially life-saving kidney transplant.

It comes after specialists questioned whether it was “in his best interests”.

William has been a patient at Royal Manchester Children’s Hospital since November 2019, where he receives dialysis at least four times a week, and his mum, Ami McLennan, has always believed that a transplant is William’s best chance at life – but specialists at the hospital could not agree over what treatment he should have.

Without a new kidney, William’s doctors said he may only have around 12 months to live, yet other medical professionals also expressed their concerns over the effectiveness of a kidney transplant.

Some argued that the chance of disease recurrence from a transplant would be near to 100%.

William has autism and ADHD, which means that in the eyes of the law, he lacks the mental capacity to make such decisions for himself, hence why his mother had fought so hard to get his case to court.

Manchester University NHS Foundation Trust brought the case to ask a judge to rule on the matter following Ms McLennan’s disagreement with the medics.

At the trail this week, the court was told that if a kidney transplant proved successful, then William would live a further 15 to 20 years before he needed another one, but also heard from those who opposed a transplant as a result of William’s learning disabilities – factors which some medics believe would cause psychological and physical harm with post-operation sedation and ventilation.

After the judge heard from both sides, they ruled that William would be able to get a kidney transplant, and he is now on the waiting list for a donor.

Ruling that a transplant was in the teenager’s best interests, as reported by ITV Granada, Mrs Justice Arbuthnot said: “Transplant is not futile and although the chances of that lead to an increase in William’s suffering in the short and medium term, it has the commensurate benefit which is there is a chance for William of long-term survival.”

Following the decision, Ms McLennan said: “All we have wanted was for him to be added to the transplant list and his treatment to be continued until a donor is found.

“I feel it’s the minimum he deserves and what any mum would do for their child.

“As a family we still struggle to comprehend why William’s case has gotten to this stage, but this judgment is about trying to look to the future [as] what’s happened is in the past and we need to focus on trying to find the crucial donor who can provide William with the best chance in life.

“We continue to be amazed by how many people have been touched by William’s story and remain ever so thankful to those who have expressed a wish to potentially become a donor or who have contacted us with messages of support.” 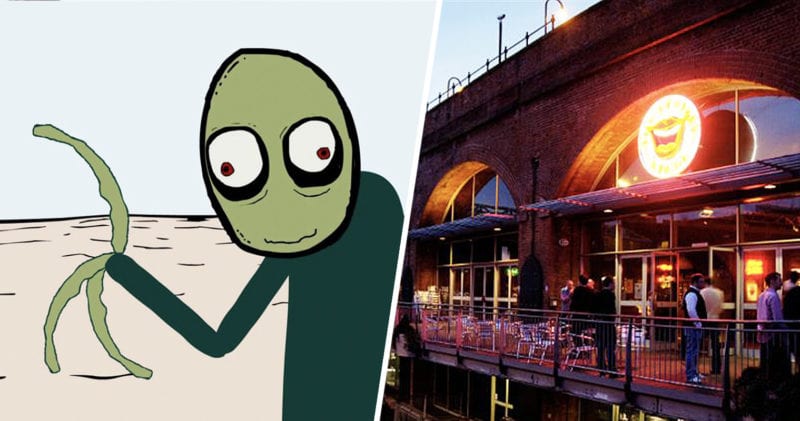 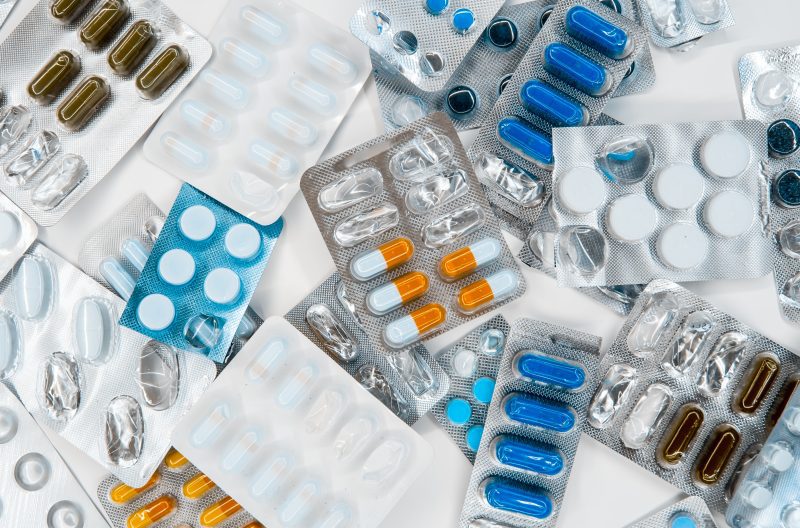 It comes after more than 1.2 million people died from antibiotic-resistant bacterial infections in 2019, according to recent figures.
byEmily Sergeant 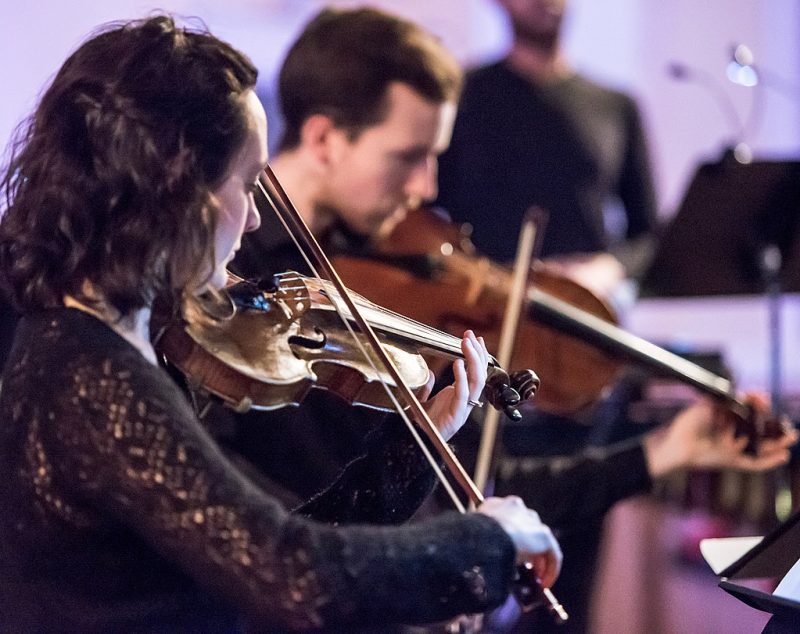