“This kind of anti-social behaviour will not be tolerated.”

Giving further insight into the nature of the event, GMP explained in a statement that officers were called to the city centre hub of Piccadilly Gardens at 5pm last night (Friday 14 January), where there had been reports by members of the public of a disturbance involving a large number of young people.

When officers arrived at the scene, they found that a group of around 100 young people – mostly school children – were fighting.

GMP said that during the incident, a number of missiles were thrown at officers, and that some specialist police equipment had also been damaged beyond repair.

A 16-year-old was arrested on suspicion of affray, and has been released under investigation.

Following the event, GMP confirmed that from 5:30pm on Friday 14 January, a Section 35 Dispersal Order was put in place on Piccadilly Gardens and the surrounding area for 48 hours – which has now been lifted after it ended at the same time yesterday evening (Sunday 16 January).

This order allowed officers the power to “direct anyone within that public place to leave”.

Photo and video footage from the scene as it happened has been widely shared on social media over the weekend.

“This kind of anti-social behaviour, which caused a huge amount of disruption for members of the public trying to get home on a Friday, as well as businesses, will not be tolerated,” said Superintendent Helen Critchley from GMP’s City of Manchester District.

“I acknowledge that a lot of those involved are young, and may have been easily swept up in what was happening, however due to the disruption caused, we will be working to identify all those involved using CCTV as well as officer’s body worn video footage, and hold them accountable.

“It’s worth noting that a number of those involved were wearing school uniform at the time.”

GMP is urging anyone who know may have seen anything that could help with its enquiries, or potentially have CCTV or DashCam footage of the area at the time, to get in touch quoting log number 2054 of 14/01/22.

You can do so either via LiveChat on the GMP website, or call 101.

Alternatively, you can contact the independent charity Crimestoppers, anonymously, on 0800 555 111. 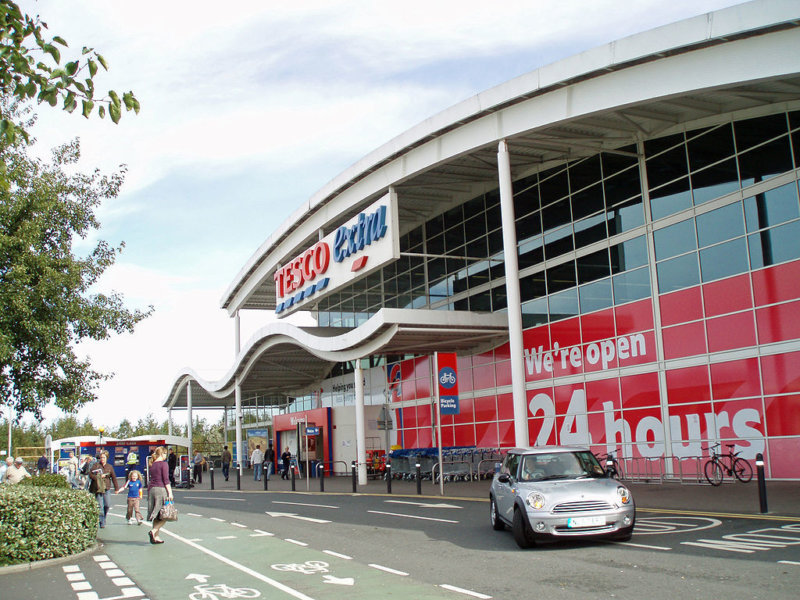 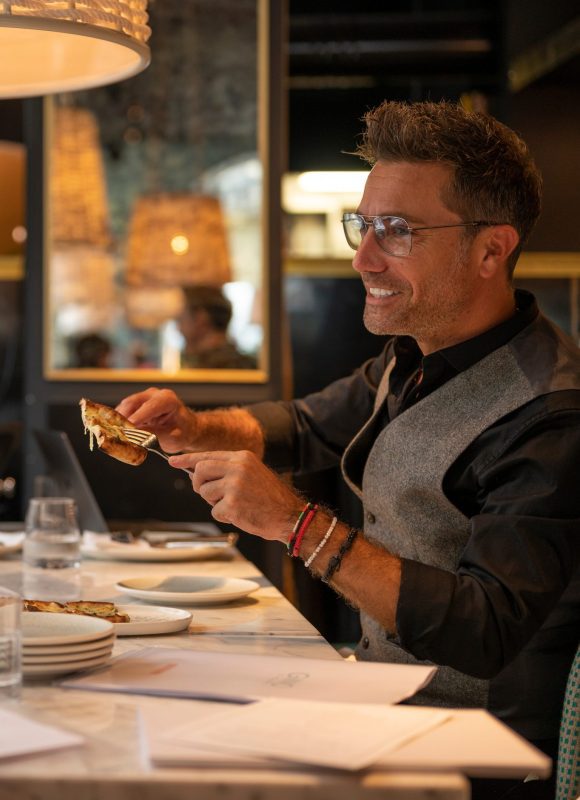 The celebrity chef spoke frankly at the launch of his new restaurant, Luciano, in Alderley Edge on Monday - and hinted at some exciting new plans
byGeorgina Pellant 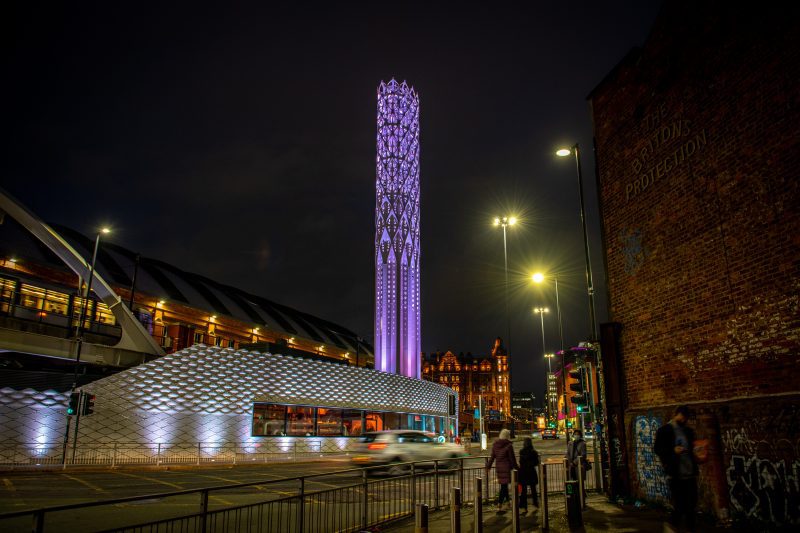 It marks a milestone in the development of the city’s new 'Civic Quarter Heat Network'.
byEmily Sergeant 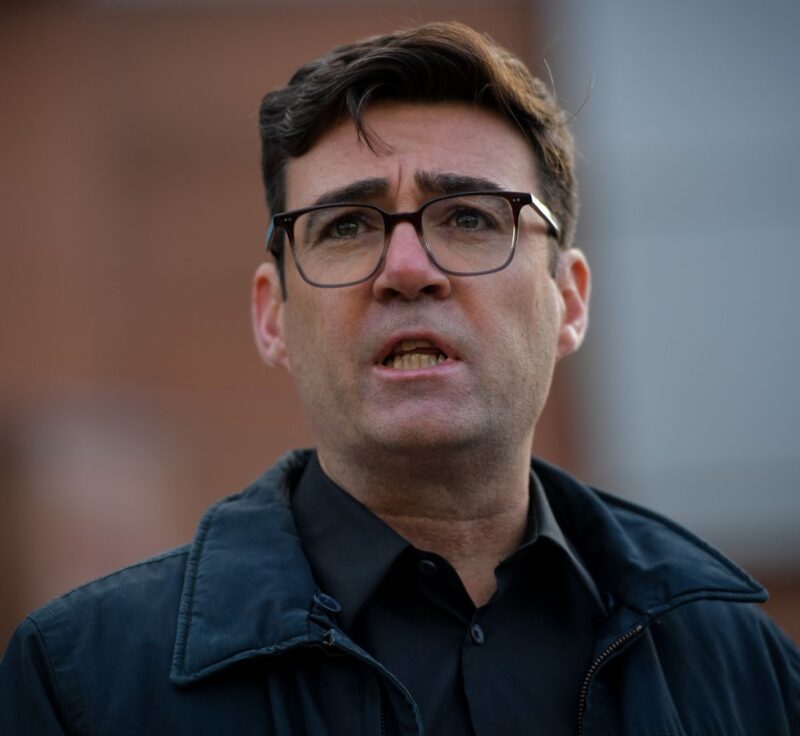 What positives have they picked out, what criticisms have been highlighted, and how do they feel about the upcoming year ahead?
byThe Manc