Greater Manchester Police has launched an urgent appeal to the public for information to help find a “high risk” missing teenager from Sale.

Liam Shaw – who is 16 years old – was last seen at around 11.30am on Sunday 27th December at his home in the Brooklands area of Sale in the Greater Manchester borough of Trafford.

Officers are urging anyone with information to call 999 immediately.

Liam Shaw is white and is described as being of slim build.

He has long dyed blonde shoulder-length hair, and was last thought to have been wearing a black tracksuit with a white strip down the leg, a black shiny puffa coat, black trainers.

It is believed he was also carrying a women’s black tote bag.

Police have released a photograph of the teenager and are asking the public to keep a look out for him.

Launching the missing persons appeal, a spokesperson for Greater Manchester Police said: “High risk missing 16-year-old Liam Shaw who was last seen around 11.30am this morning at his home in Brooklands.

You can find more information regarding the sighting and reporting of missing persons via the Greater Manchester Police website here. 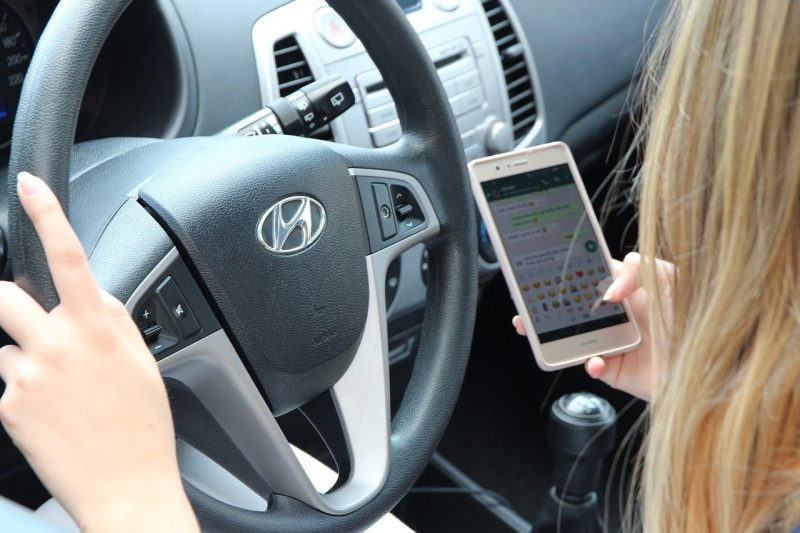 Strict new laws and £200 fines for drivers ‘scrolling through playlists’ 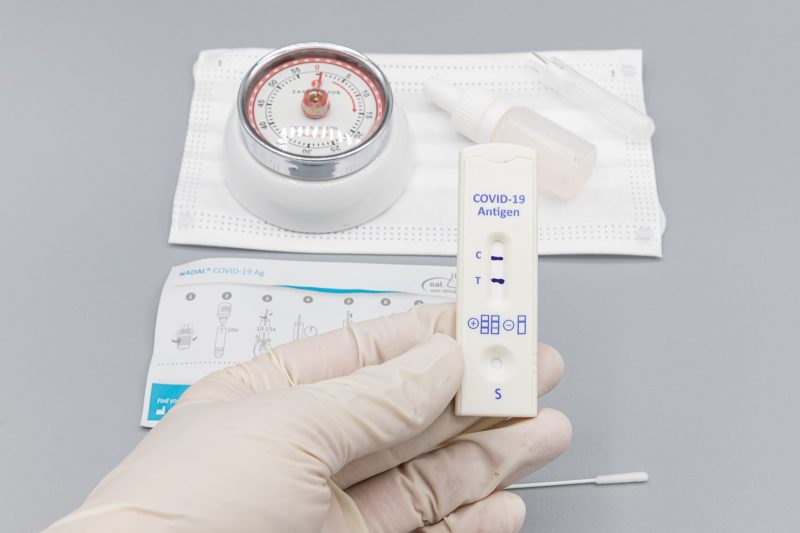 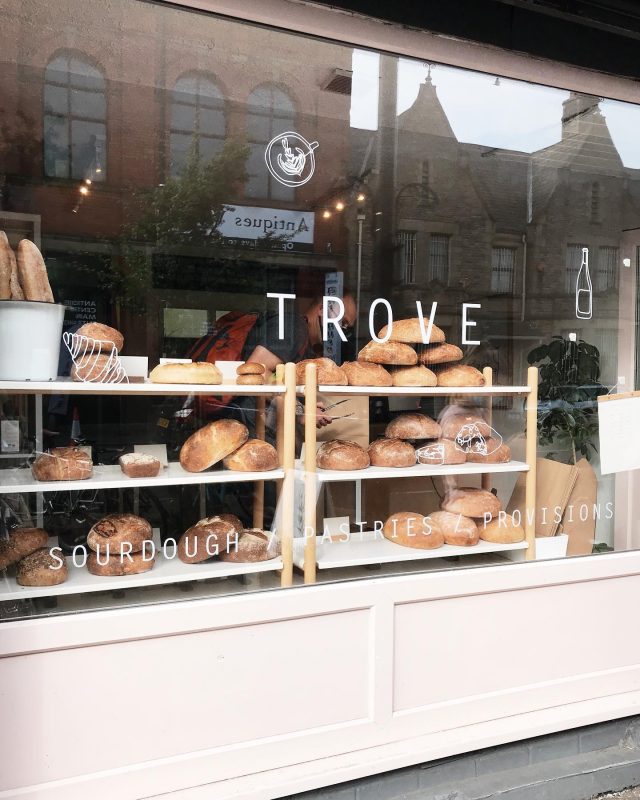