Reports by The Sun claimed a "fancy meal with a selection of alcoholic drinks" were served to those on board. 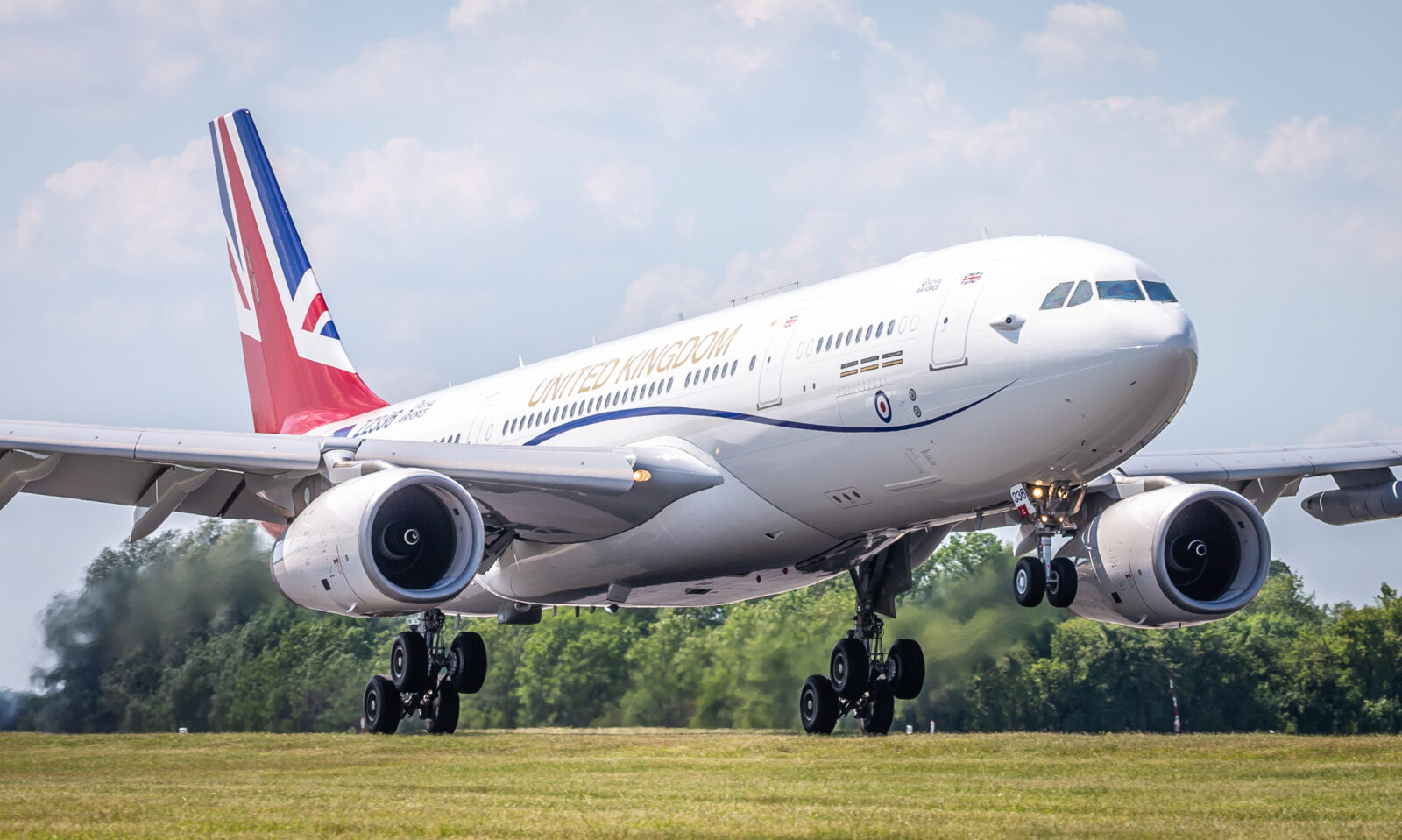 New reports have claimed that the Prime Minister’s official airplane was used by civil servants for a “boozy jolly” costing £50,000.

Just as talk of the so-called ‘partygate’ was starting to wane, a fresh report by The Sun newspaper this morning has claimed that a number of civil servants and government officials hopped on board the Prime Minister’s official plane for a 700-mile “sightseeing” journey over the UK – which was said to have been around 91-minutes long and costing in the region of £50,000.

12 officials from the Foreign, Commonwealth and Development Office are said to have got on the Airbus A321 plane on Wednesday afternoon – which flight data has revealed took off from Stansted Airport at 1.30pm before heading north.

The RAF Voyager plane is shared between Boris Johnson and the Royal Family.

Its flight path reportedly included views of the Lake District and the spa town of Moffat on the Scottish Borders, before the plane turned around and headed back.

Reports also claimed a “fancy meal with a selection of alcoholic drinks” were served to those on board.

The excursion made by the civil servants and government officials has sparked a backlash after claims it was “effectively a jolly” by one insider – but a government spokesperson has since said the flight formed part of a “necessary maintenance procedure”.

The jet needed to be used within 45 days for legal and operating purposes, the spokesperson said.

Responding to the claims made in the report, a spokesman from the Foreign, Commonwealth and Development Office told several news outlets including Sky News and the Daily Mirror: “In order to comply with Airbus and aviation industry rules the aircraft was legally bound to operate a maintenance flight before September 4 or face significant additional storage costs.”

Labour’s Shadow Trade Secretary Emily Thornberry also The Sun that if the claims turn out to be true, it would be “shameful beyond words”.

“This would be utterly disgraceful behaviour at the best of times, but in the middle of our country’s current crisis, it is shameful beyond words,” Thornberry exclaimed.