“Printworks 2.0” is officially happening as major revamp is approved

By Gareth Lloyd Follow 21st February 2020
We Are Jam Agency 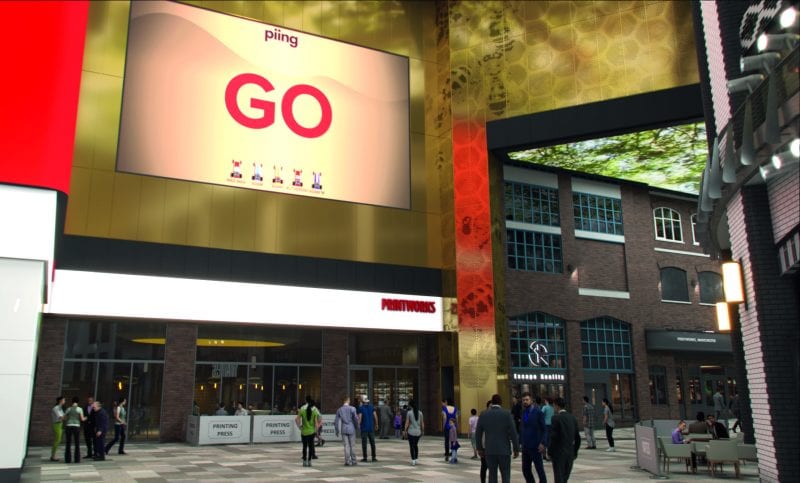 Manchester's Printworks is set for a facelift worth £9 million.

Developers have been given the thumbs-up for planning permission - allowing them to proceed with an ambitious refurb that will include Europe's biggest indoor digital ceiling.

DTZ Investors, the owners of Printworks, are promising much more than just a new lick of paint for the urban entertainment venue.

There are plans to install completely new gateway entrances, lighting and signage to cater for their 24/7 audience. There'll also be the addition of rooftop tech - which measures an enormous 1,300m2 and delivers fully-immersive visual and audio experiences.

This is the largest investment for Printworks since opening at the turn of the millennium, but owners have confirmed the venue will continue trading as normal whilst work is performed across the site.

We Are Jam Agency 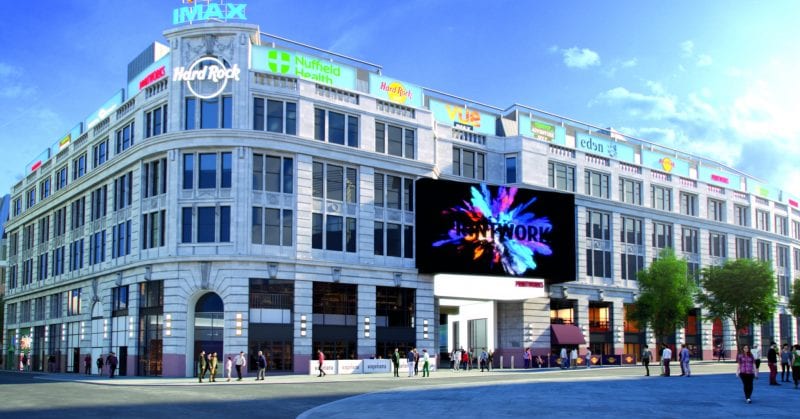 A spokesperson for DTZ Investors, commented: “The granting of the planning permission marks a huge milestone for Printworks as a landmark building within Manchester city centre for over 20 years.

"We have been sympathetic to the building’s heritage façade, whilst also recognising the need for technology and innovation to ensure that Printworks responds to occupier trends.

"Enhancements to the physical environment, alongside our latest restaurant and competitive socialising offer, will give customers a best in class immersive and memorable experience adding to the scheme’s international reputation in the leisure market.” 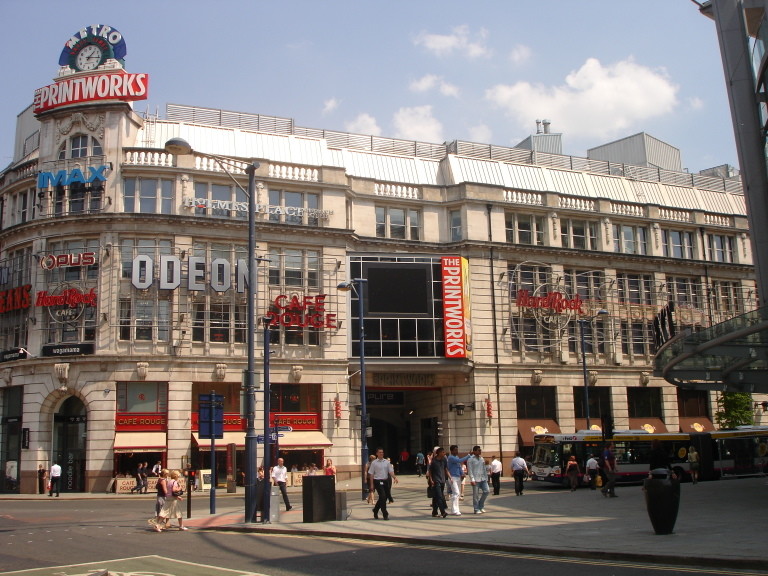 The revamp, billed "Printworks 2.0", represents another significant step forward for the venue, which has expanded and diversified its tenants in recent years.

Alongside the big physical changes, Printworks has also enjoyed a digital makeover with changes to its branding and website.

Learn more about the refurb here.