Stockport’s iconic Robinsons Brewery is to relocate after 182 years

Directors said it had been a "difficult decision" to relocate all operations, but assured there would be no job losses. 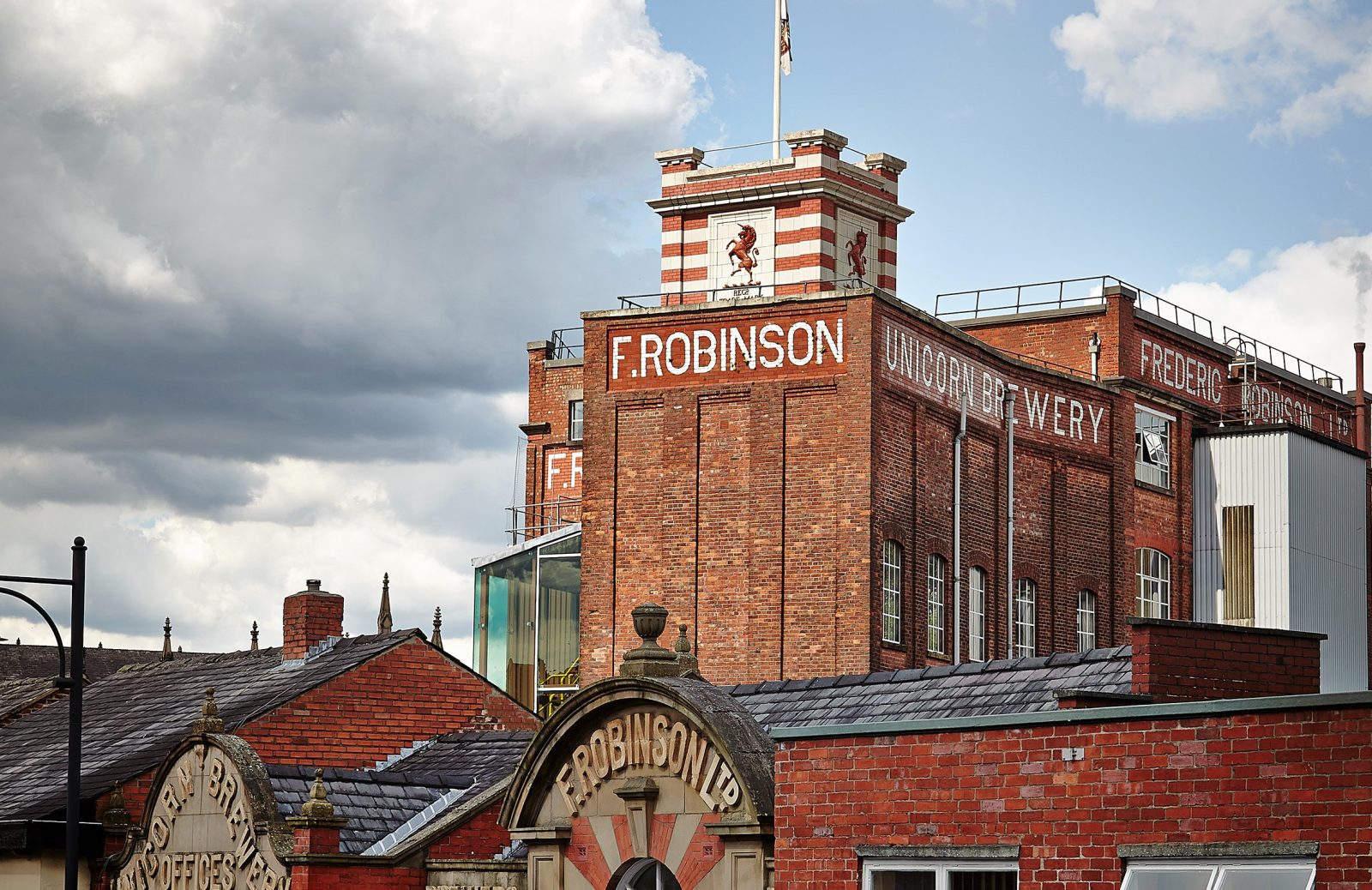 A brewery which has been an icon in Stockport town centre for the last 182 years is to move its operations in a £12 million project.

Robinsons Brewery has announced plans to relocate its brewing and head office operations from its well-known central site on Lower Hillgate – also known as the Unicorn Brewery – to its packaging centre in the Stockport suburban area of Bredbury.

The £12 million project – which expected to be completed by 2025 – includes the installation of a new brewhouse, together purpose-built office accommodation.

This move means that everything the company does, from brewing, cask racking, and kegging, to bottling lines, logistics, and more will soon be housed all one site for the first time since 1949, which is said to be fulfilling a long-held ambition of the Robinson family.

The brewery’s directors said it had been a “difficult decision” to relocate all operations, but assured there would be no job losses.

In a joint statement issued on the move’s announcement, Directors William and Oliver Robinson said: “It will be a wrench [as] the business has a long history in the town centre and we are very respectful of the company’s role in the Lower Hillgate area.

“But the economic and logistical limitations of the site were impossible to ignore.

“Moving everything under one roof gives us the ability to provide a more modern, flexible and greener brewing and packaging operation, while reflecting the company’s heritage.”

Around 50 employees will make the move from Lower Hillgate to Bredbury, and Robinsons’ famous shire horses will also be moving to a new home.

As previously mentioned, there will be no compulsory job losses and Robinsons says the move will support its wider recruitment plans, which are linked to the acquisition of new pubs, and it also plans further investment in its “230-strong tenanted pub estate”.

“This announcement demonstrates our commitment to writing a new chapter in our history in Stockport, continuing to brew, deliver and package award-winning cask, keg and bottled beer under 100pc family ownership,” the directors added.

The brewery is currently working on proposals to reopen The Bull’s Head in Stockport’s Market Square later this year.

It is currently liaising with Stockport Council over possible uses for the present brewery site.

Stockport Council leader Elise Wilson said the relocation of Robinsons was “good news for jobs” in Stockport, adding: “We look forward to seeing their future plans for the town centre site as they are developed over the coming months.”