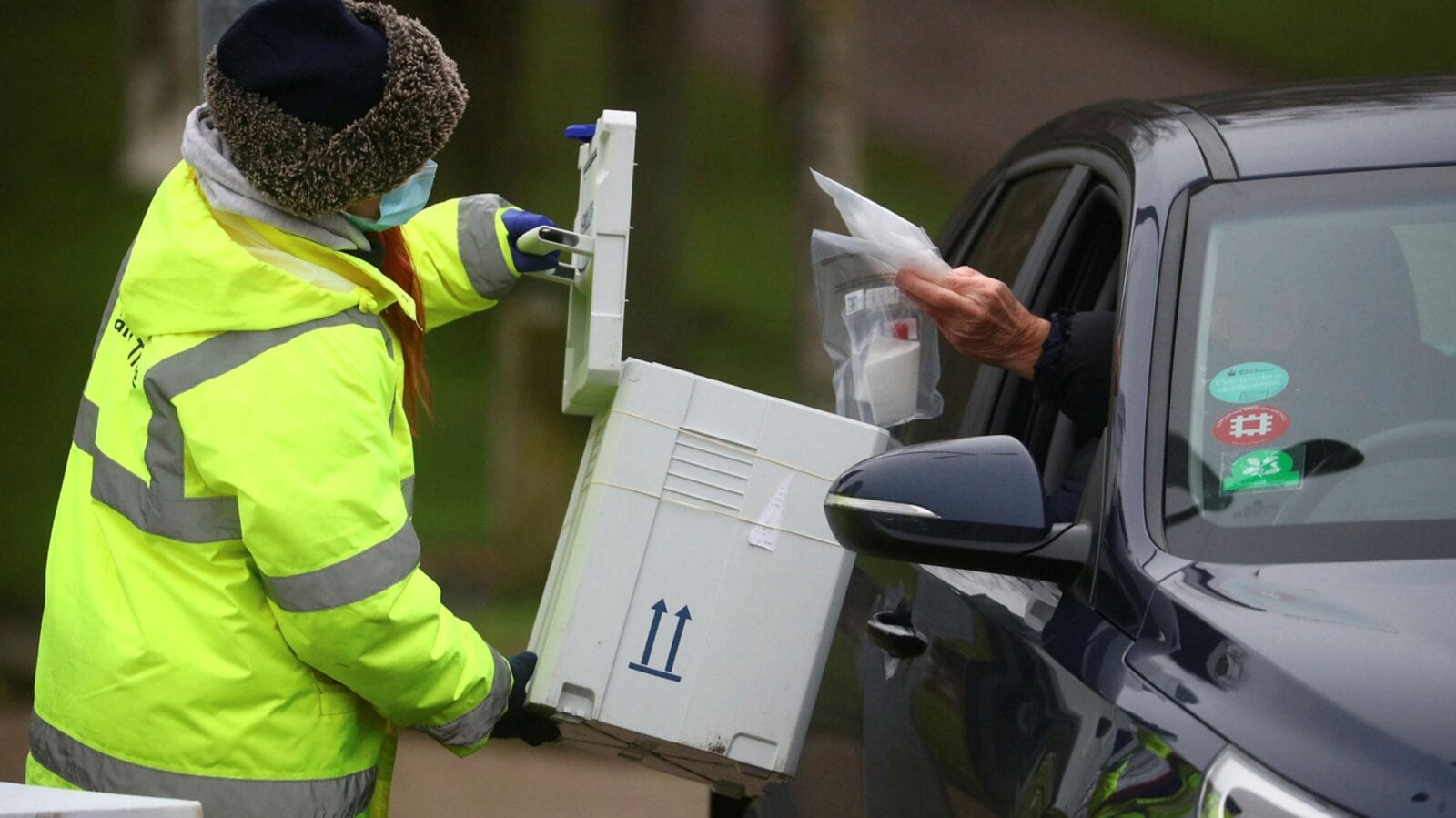 Surge testing is to start in Manchester where a new Covid-19 variant has been found.

According to BBC North West, the testing will focus mainly in South Manchester where four cases of the Kent variant have found in two unconnected households.

Additional testing sites will be set up in the area to enable everyone over the age of 16 who live, works, or studies in in the designated area to get a test as quickly as possible.

In the coming days, volunteers will also begin knocking on people’s doors to offer alternative testing for anyone who can’t get out to a testing site, and testing will also be made available for people who work but don’t necessarily live in the area.

David Regan, Director of Public Health, Manchester City Council, said: “We all know that the virus will change over time and it’s important that we investigate new strains to understand how they might spread. This is exactly what we’re doing with the intensive testing in parts of Manchester with local testing units and people going door-to-door to offer people tests.

“There is no evidence that this variant will be resistant to the vaccines or causes a more severe illness, and it is not yet known if the strain can be passed more easily between people. But it is really important that everyone who lives in the boundary area and is over the age of 16 plays their part and gets a test.

“The best thing we can all do it to keep following the rules – Hands, Face, Space – get a test if you have symptoms, and keep your vaccination appointment when you are called.”

Cllr Bev Craig, Manchester City Council’s executive member for adult health and well-being, said: “It’s understandable that some residents in the area may be concerned by all this, but we need to remember that it’s very normal for viruses to mutate. The important thing is that this mutation has been identified and that we’re taking action to stop its spread.

“We are following the public health approach to react to the new variant and we will be working with community groups, local champions, MPs and councillors to ensure as many people as possible know how to get a test so we can understand more about this version of the virus.

“There are no changes to the restrictions in Manchester and if you do have to go out for one of the permitted reasons, please make sure you carry on following the rules on social distancing, and wearing a face covering, as well as washing your hands regularly.”