Tenpin venue with 12 lanes, arcade and American-style diner opening in Printworks this week 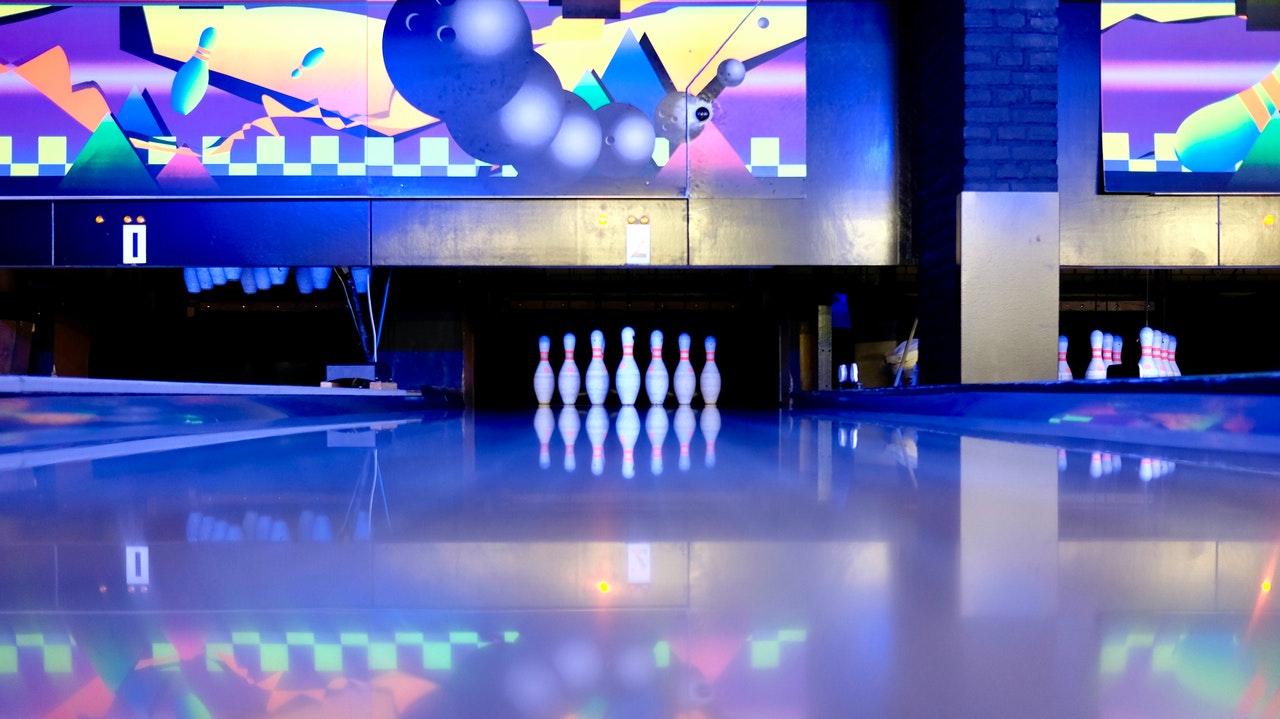 Table tennis, pool, beer pong, shuffleboard will all be available to play – with a karaoke room open for wannabe singers.

The Manchester venue will also be the first Tenpin with fully-interactive lanes – as high-speed infrared cameras detect movement and project graphics into the room.

The venue’s new food menu, exclusive to Manchester, features burgers, hot dogs and sharers, all available alongside cocktails with an on-lane service.

Paul Grayson, GM of the new venue said: “We’re really pleased to finally be able to reveal our incredible new Manchester venue to the city.

“We’ve been working hard behind the scenes to build something that Manchester will love and the team have created an incredible space where guests can drink, eat and play all under one roof.

“We’re excited to be the first Tenpin venue to have all interactive lanes, and we’ve also added beer pong, shuffleboard tables and a karaoke room to our range of entertainment options for the first time too.

“We want every person who visits us to feel like they could lose a whole day in here!”

Tenpin Manchester will be the bowling giant’s first new venue this year and will launch in line with government guidance.

According to owners, more than thirty new jobs will be created in local hospitality as a result.

Eight of the twelve lanes will open initially to ensure space for players, whilst guests are being asked to wear masks and their own shoes to bowl in (refraining from wearing open toes, heels or wedges).

Staff will be conducting regular cleaning of lanes, games and surfaces.

Tenpin Manchester welcomes guests for the first time on 18 September.

Opening hours will be Sunday to Wednesday from 10am until 1am, with a later closing time of 2.30am Thursday to Saturday.

Reservations can be made in advance via the website.