“This amazing heritage asset has been painstakingly worked on to protect and preserve its unique architectural features and restore it to its former glory.”

The latest phase of £5 million repair works to the historic Heaton Hall have now officially been completed, and tours will begin next month.

Standing as one of a very few Grade I listed buildings nationally, and designed in 1772 by esteemed architect James Wyatt, Heaton Hall is undoubtedly one of the North West’s most important heritage assets, yet despite this, has remained on Historic England’s ‘At Risk’ list for many years.

To help preserve the building, Heaton Hall received key funding support from Historic England and Manchester City Council to ensure the building is protected in the future and to complete essential maintenance works.

It has since undergone five phases of essential maintenance works.

The previous four phases have consisted of work including repairs to the east and west wings, replacement of the windows and shutters, and fixing the roof of the Orangery to protect the Hall, and the most-recent phase has consisted of ongoing maintenance repair works including the replacement of recently-broken windows, rendering repairs, and internal repair work on the first floor.

Maintenance and ongoing repairs were started over three years ago, and have now been completed to help protect the architectural gem for future generations, according to Manchester City Council.

The current works are now complete and further maintenance will take place in the future.

Now that all the maintenance work has been complete for the time being, Manchester City Council has confirmed that the popular walking tours of the building and its impressive grounds will resume, so people can see the repairs in all their glory.

The Friends of Heaton Park will conduct free monthly guided tours for groups to enjoy throughout the year, with the 2022 dates being:

And on top of those tours, there’s also the chance for people to book guided tours around the Hall conducted by the extremely-knowledgable Blue Badge Guide Jonathan Schofield, which take place on every second Sunday.

Heaton Hall isn’t the only thing to have received a bit of TLC either, as according to Manchester City Council, Manchester’s flagship Heaton Park has also benefited from “major improvement works” that will help maintain the much-loved green space and cultural attractions.

Over the past five years, the Council says it has been refashioning aspects of the park in a sustainable way to help ensure accessibility and to further enhance the setting of the Hall and make the Grade I building “a fitting focal point of the wider park landscape.”

Improvements include the planting of trees, the provision of new toilets in the park, creating wider entrances, the resurfacing of main paths, and installing 23 new benches.

Speaking on the £5 million repair works to Heaton Hall, Councillor Rabnawaz Akbar – Executive Member for Neighbourhoods at Manchester City Council – said: “As custodians of Heaton Hall, the Council takes its responsibility to ensure it is properly looked after very seriously, and we can’t wait to give the public the chance to see all the work that has been done inside this remarkable building.”

“This amazing heritage asset has been painstakingly worked on to protect and preserve its unique architectural features and restore it to its former glory,” he added.

“Heaton Hall, and its surrounding park, are really valued by people in Manchester and far beyond and these last couple of years have shown us all how valuable these spaces are to communities,” added Catherine Dewar, North West Regional Director at Historic England.

“The hall is one of a tiny proportion of buildings across England to be listed at Grade I, which is reserved for buildings of the highest significance.

“Working closely with Manchester City Council since 2015, Historic England has provided advice and £758,000 in grants to get to this point, and we’re thrilled that locals and visitors will soon be able to get inside this North Manchester heritage gem once again.”

You can find more information on tours via Friends of Heaton Hall on Facebook, or by visiting tour guide Jonathan Schofield’s website here 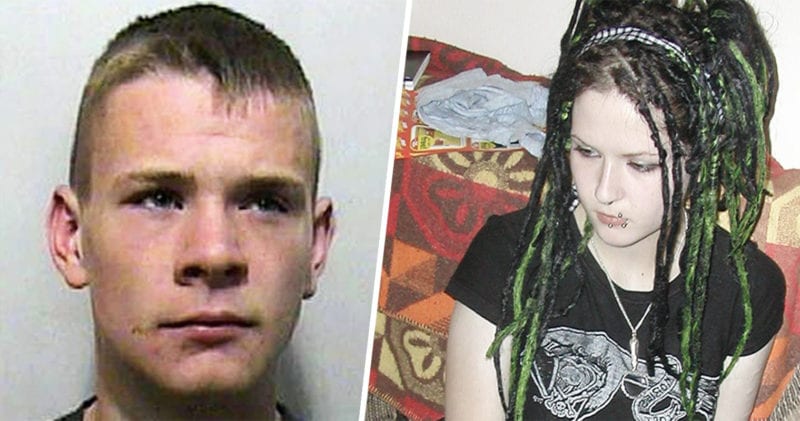 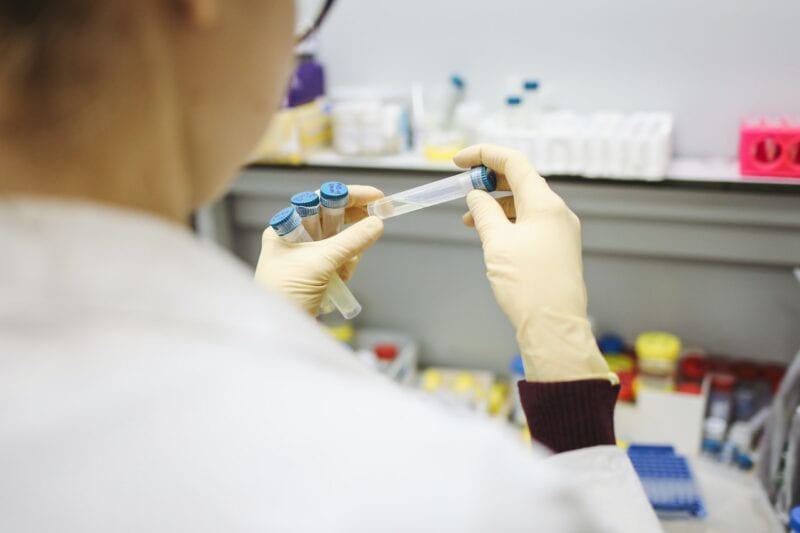 Oxford-AstraZeneca COVID vaccine approved for use in UK

The UK medicine regulator has approved the Oxford-AstraZeneca COVID-19 vaccine for use in the UK - prompting Matt Hancock to express confidence the country could "get out of the pandemic by June".
byThe Manc 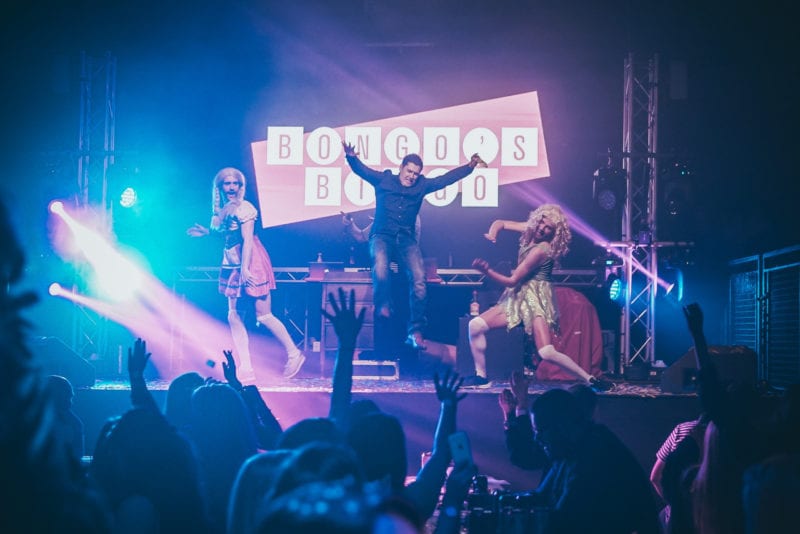 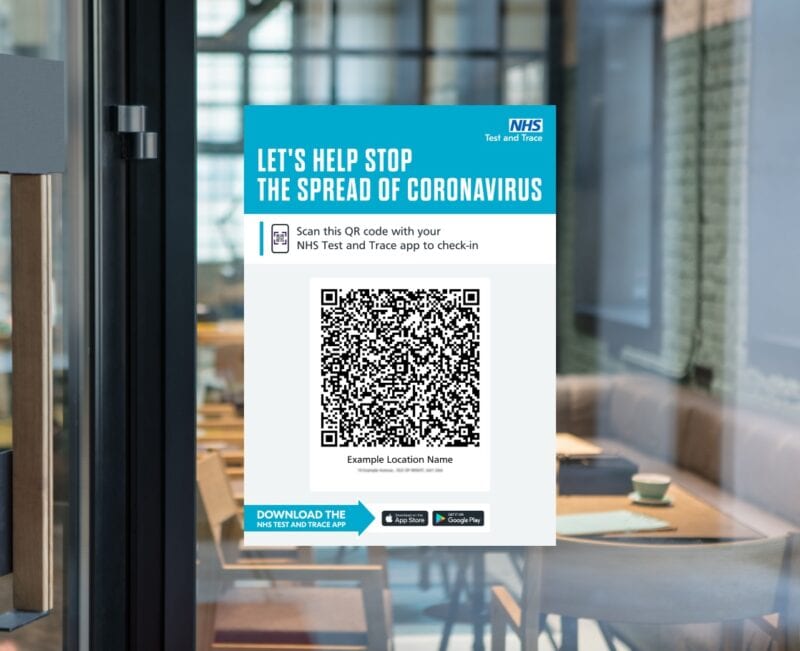 Pubs, bars, restaurants, cafés, gyms, swimming pools, hotels, museums, cinemas, zoos, theme parks and hairdressers must all follow the new procedures - which have been introduced in an attempt to make all businesses nationwide COVID-secure.
byThe Manc