Some say that leaving your Christmas decorations up after January 5th is bad luck – but the landlord at this pub in Tameside doesn’t seem particularly worried.

Walk into The Stamford Arms in Stalybridge this evening and you’ll find punters donning party hats and tucking into gravy-soaked turkey dinners with all the trimmings.

Christmas classics like ‘Santa Baby’ blast from the speakers, whilst an obligatory fir tree stands tall at the bar, decked out in all its festive finery.

In these increasingly strange times, you’d be forgiven for thinking you’d stepped into some sort of time portal. In reality, you have… sort of.

Because this month the Stalybridge pub is going all-out: celebrating Christmas in May and giving its customers the chance to make up for all the festivities they missed out on last year.

Since the reopening of indoor hospitality on Monday, 17th May, The Stamford Arms’ kitchen has been churning out Christmas dinners like nobody’s business – with punters piling in to celebrate the holiday five months later.

Its sister pub in Uppermill, The Cross Keys, is also taking part.

The idea came from the customers, who were understandably heartbroken at missing out on their Christmas traditions.

“We were a little bit gutted when we found out we couldn’t open at Christmas,” landlord Rebecca Jones, who runs the pub with her husband James, told The MEN.

“I was getting a lot of messages from customers saying ‘the pub looks lovely, we can’t believe we can’t come, we feel like we’re missing out’.”

So they decided to go for it, and hold Christmas in May. So far, the theme has been a hit, with customers coming out to celebrate with friends and family they might not have seen for months.

Some have even told her that they feel more Christmassy now than they did last December – perhaps unsurprisingly, given the way that last-minute guidance changes put paid to many people’s carefully made plans at the end of 2020.

For many in Manchester, going to the pub with family and friends at Christmas is a rite of passage.

So if you feel like you missed out last year, now’s. your chance. 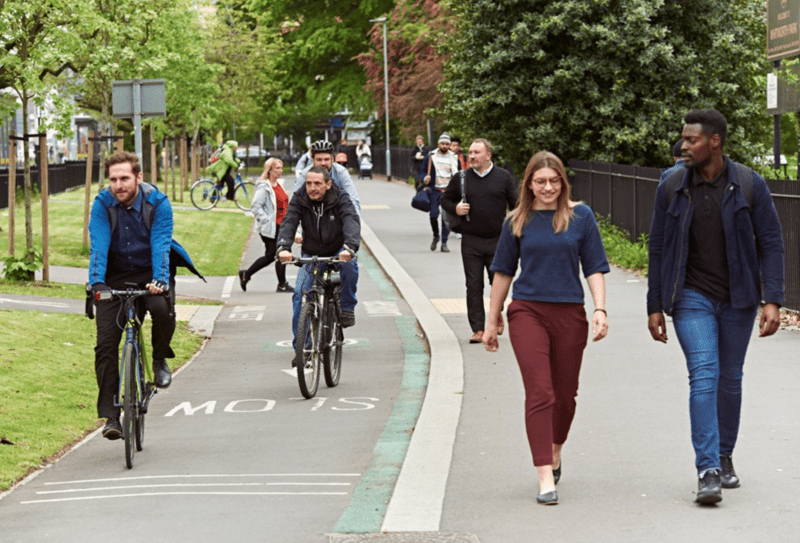 Manchester City Council wants to "make it easier" for people to commute in the city by cycling, walking or by public transport.
byEmily Sergeant 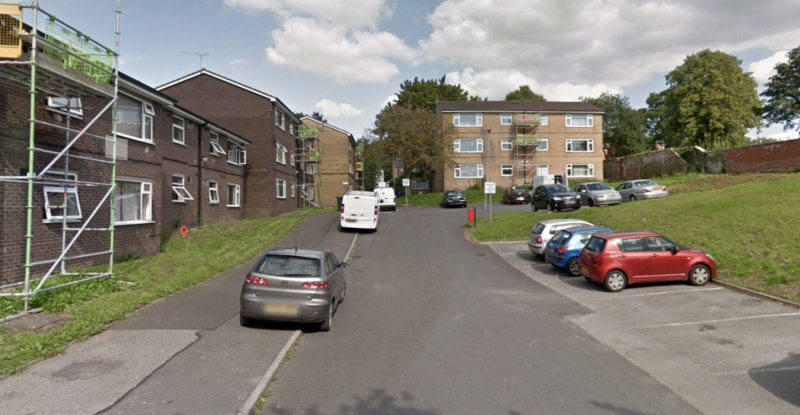 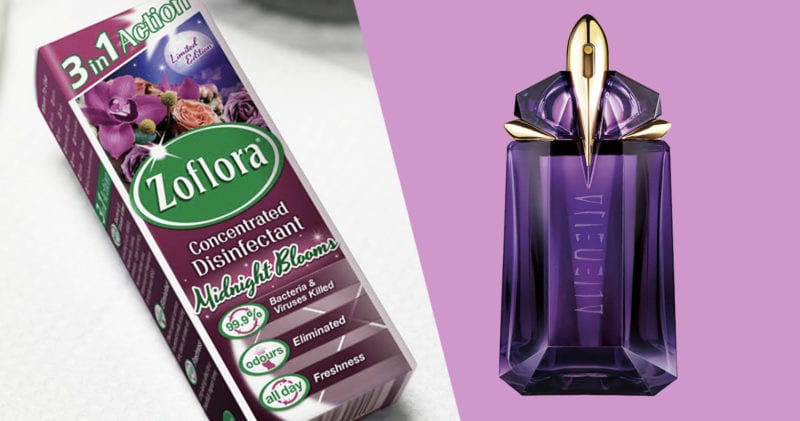