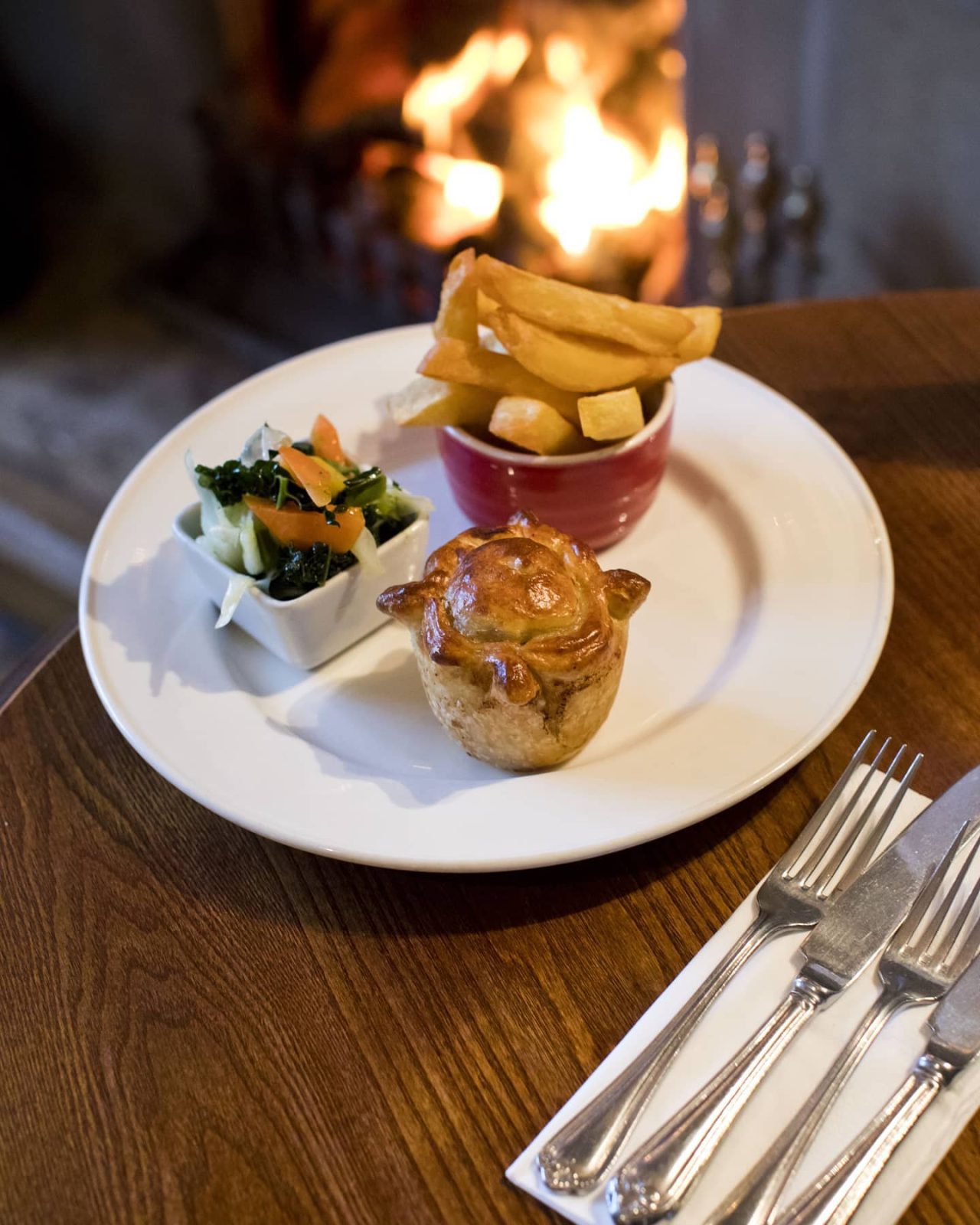 The Top 50 gastropubs in the UK have been revealed, and it’s safe to say we’re well and truly spoilt here in the north.

Four out of five of the country’s very best foodie pubs are located up north, with number two – The Parkers Arms in Clitheroe – just an hour’s drive from Manchester.

Time to start making some bookings.

Despite being pipped to the top spot by Suffolk’s Unruly Pig, the Clitheroe pub has still leapt up two spots from its 2021 position to make it the best in the north of England, according to the prestigious Estrella Damn Top 50 Gastropubs 2022 list.

Other pubs up north to achieve recognition in the list include The Star Inn (Harome, North Yorkshire), The Angel (Hetton, Skipton), and Freemasons (Wiswell, Clitheroe), ranking at numbers 3, 4 and 5 respectively.

It’s certainly been an eventful year for Michelin-starred pub The Star Inn, which burnt down in a fire in 2020 – yet still managed to claim one of the top spots, despite only having been back open for a few months.

Further down the list sits the critically acclaimed Pack Horse at Hayfield, which sits at the foot of Kinder Scout and is only a 50-minute drive from Manchester. The pub was also recently added to the Michelin Guide, to the delight of chef-owner Luke Payne.

In total, fifteen northern pubs made it into the top 50 list, with more notable selections close to Manchester including West Yorkshire pubs The Moorcock in Sowerby Bridge, and The Shibden Mill Inn.

The Top 50 Gastropubs list, now in its 13th year, ranks the UK’s best gastropubs according to the votes from more than 400 gastropub owners, food critics and other industry experts.

Chris Lowe,, Top 50 Gastropubs publisher, said: “After a tough two years for the hospitality industry, we are thrilled to see such a strong list of contenders this year, including a new number one and several new entrants!

“The Top 50 Gastropubs provides a platform for food-lovers to explore the very best offerings across the UK. We are delighted to host this year’s event in Manchester for the first time, highlighting the range of talent across the UK.

“I’m incredibly delighted for Brendan and everyone at The Unruly Pig to get the number 1 spot.”

“This is the seventh year that we have sponsored the Estrella Damm Top 50 Gastropub Awards, an awards ceremony that celebrates high calibre ingredients, culinary excellence and innovation, qualities that are also shared by Estrella Damm.

“We want to extend our congratulations to all 50 gastropubs on the list and hope more pub-goers are lucky enough to experience their talent in 2022.”

The Estrella Damm Top 50 Gastropubs 2022 list is as follows: