Trunk of Drunk has all the cards, cups and balls you need to play the eight greatest drinking games of all time.

We bloody love a good drinking game in Britain. Even during lockdown, we found a way to keep playing despite being separated from our mates – eagerly reading cards and guzzling beer behind computer screens.

It’s true that tipsy pastimes – particularly the lethal Ring of Fire – almost always seem like a wretched idea the next morning. But they do have their plus points.

First and foremost, they’re pretty damn effective at breaking down social tension among strangers – which is why most students spend almost every night of Fresher’s Week huddled around a table with cups and cards.

Drinking games definitely help people get to know one another – and you can also end up learning new (embarrassing) facts about your close friends, too.

Inside the spectacularly-named ‘Trunk of Drunk’, you’ll find all the equipment you need to play:

A rules booklet is also included for the more complex games (so there can be no drunken arguments) and the box contains 20 reusable red plastic cups, 4 ping pong balls and a custom deck of cards.

This could prove handy for a Saturday night in – and might just prove to be a pretty decent little gift for a friend as well.

Pick up a pack from Amazon here. 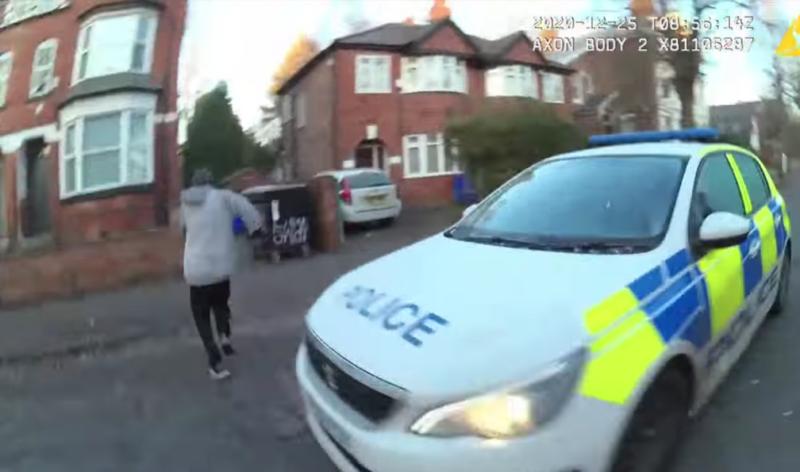 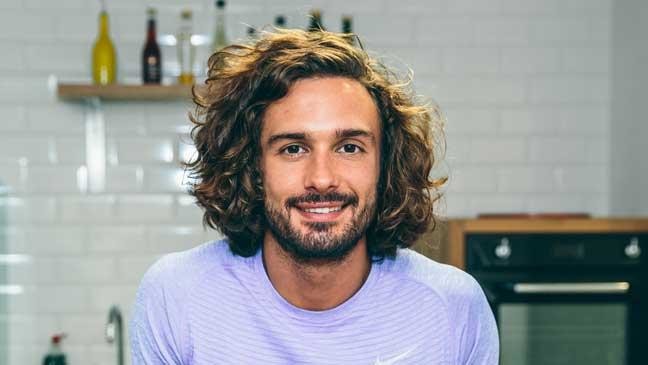 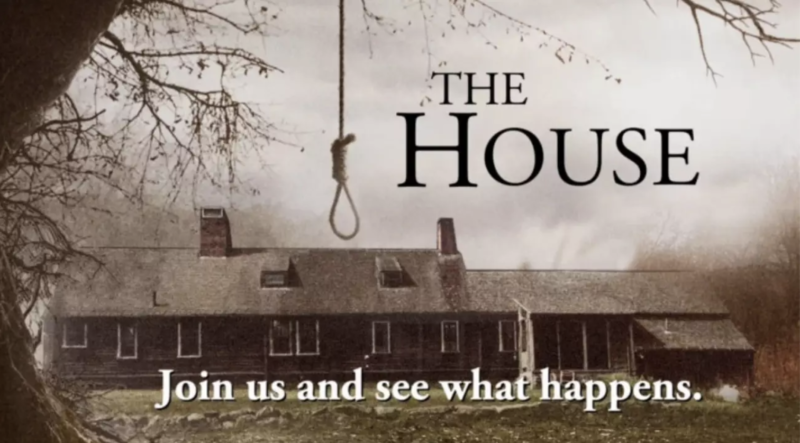