The woman was able to pull her young child from the back of the car before the three males fled the scene in her vehicle.

Three males have been arrested after a young mum was dragged from her car at knifepoint in Gorton.

Police were called around 7.10pm on Thursday 17 June 2021 to Clumber Road, Gorton to a report of an armed theft of a motor vehicle.

Enquiries have since established a young woman and her child were approached by three males before she was threatened with a knife and pulled from the car by one of the males.

The woman was able to pull her young child from the back of the car before the three males fled the scene in her vehicle.

Thankfully both mother and child are safe and well. The car was later found abandoned on Manby Road, Gorton.

Three males, aged 17, 18 and 21, have been arrested on suspicion of robbery. They all remain in custody for questioning.

Detective Sergeant Helen Fletcher of GMP’s Operation Valiant, said: “This was a brazen and cowardly attack on a young woman and her very young son. Thankfully both were left uninjured but understandably have been left incredibly shaken and frightened.

“Officers from GMP’s Operation Valiant team have been working around the clock over the weekend and following multiple lines of enquiry to ensure those responsible for this terrifying ordeal are brought to justice.

“I’m pleased to say we now have three males in custody for questioning but I would stress that our investigation does remain on-going and we would appeal to anyone with any information into this incident to get in touch with police as a matter of urgency.”

Alternatively, details can be passed on anonymously via the independent charity Crimestoppers on 0800 555 111. 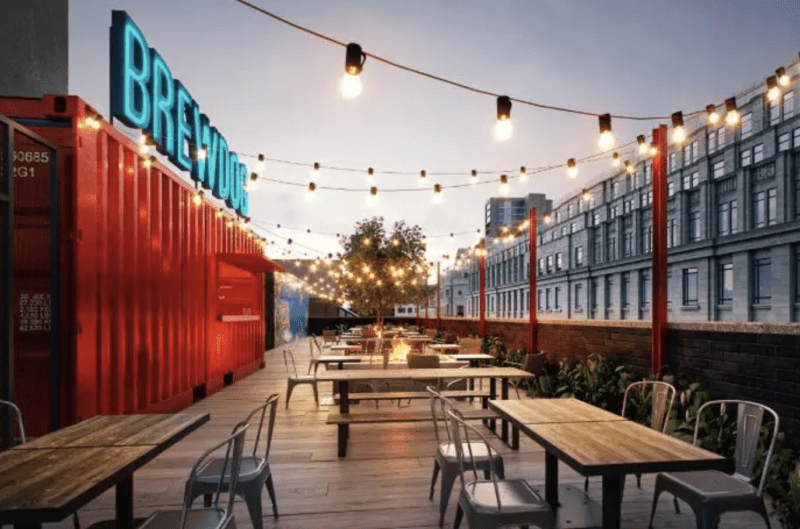 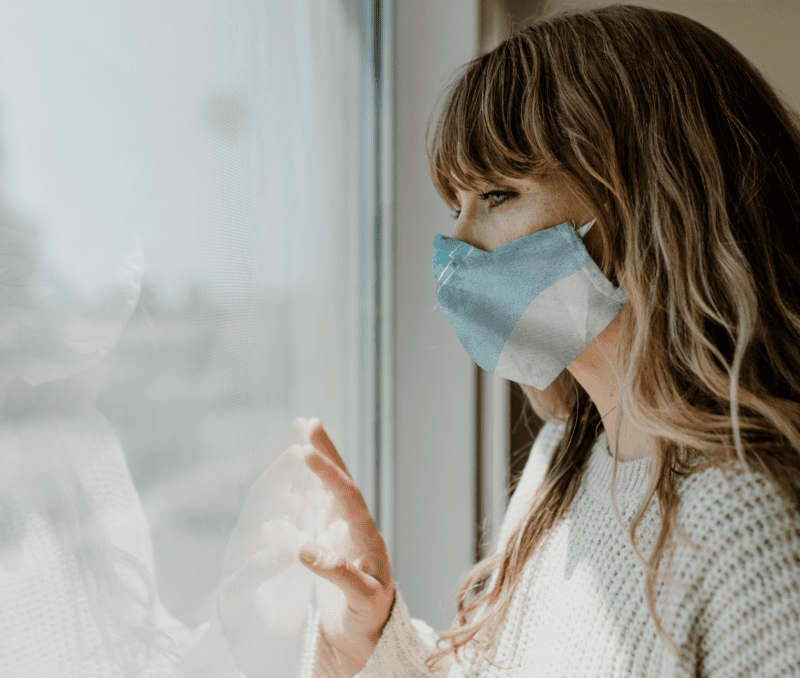 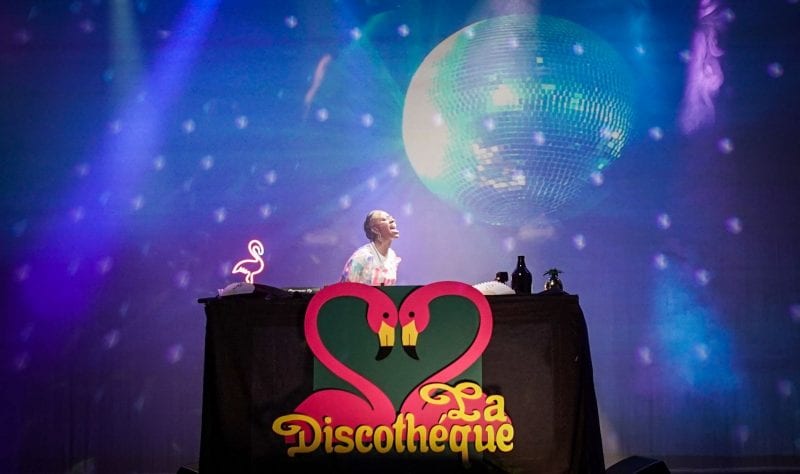