Officers were also authorised to use Section 60 stop and search powers in Seymour Park and the surrounding area yesterday. 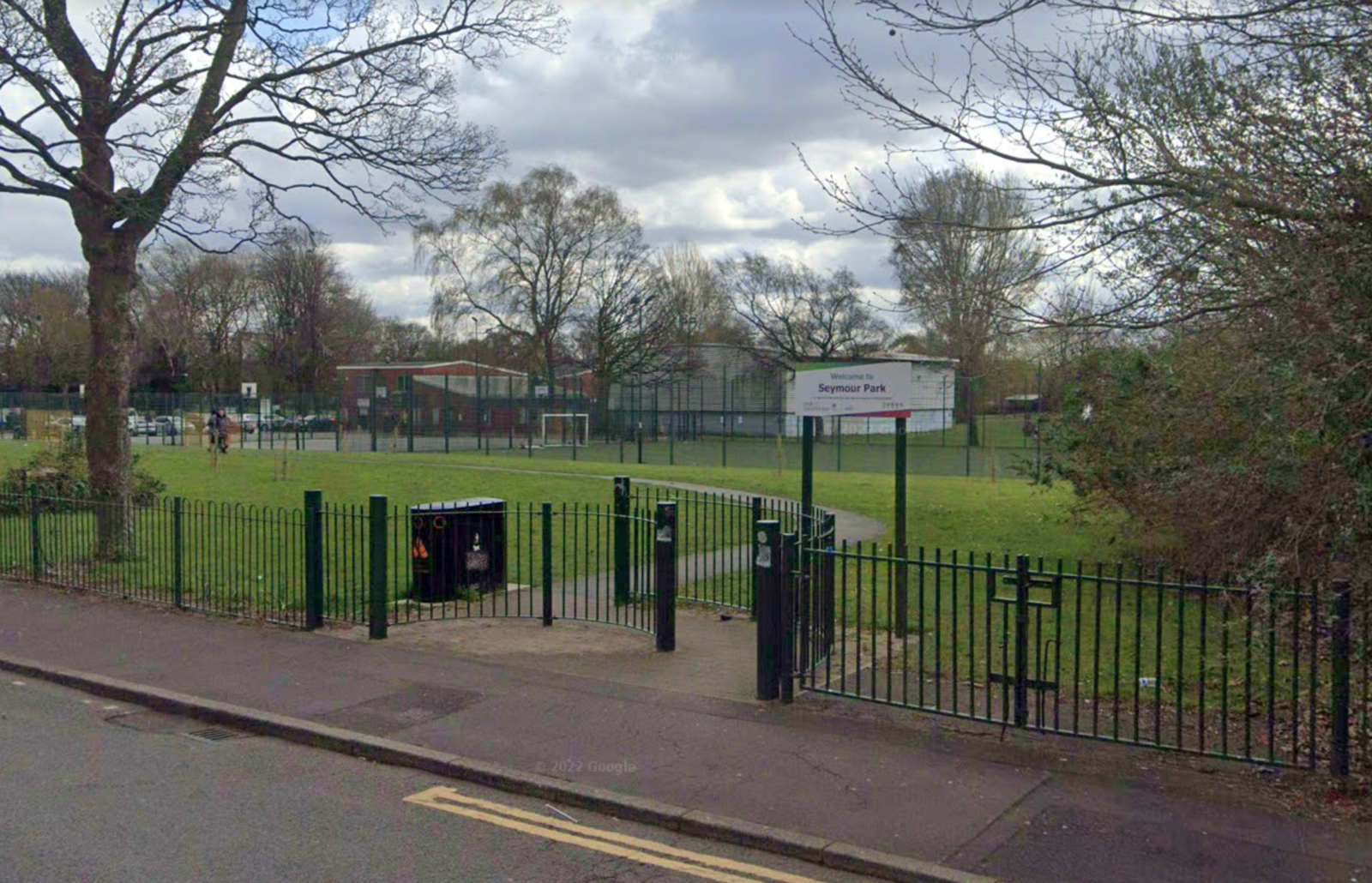 Greater Manchester Police (GMP) has confirmed that two arrests have been made after teenager was stabbed at a park in Old Trafford over the weekend.

The arrests comes after police were called to reports of an assault in Seymour Park in Trafford at around 5:10pm on Saturday 18 June 2022, and a 13-year-old boy was found by officers with stab injuries.

He was treated by the emergency services at the scene, and was then rushed to hospital, where he currently remains in a stable condition.

Giving an update on the incident, Inspector Matthew Harvey, of GMP’s Trafford district, said: “Officers have moved swiftly to make an arrest and the suspect is being questioned in custody [and] our enquiries are continuing.”

He added that there will be “extra officers in the area”.

“Knife crime can have devastating consequences and the public want to see police officers challenging those causing the issues,” he continued.

“I want to reassure the community that we are continuing to work closely with our partner agencies to ensure we keep Trafford, and the wider Greater Manchester community, safe and free from harm.”

GMP later confirmed that on Sunday 19 June 2022, officers were authorised to use Section 60 stop and search powers in Seymour Park and the surrounding area – including Ayres Road, Humphrey Road, Northumberland Road, and Seymour Grove.

Chief Inspector Shoheb Chowdhury, from Greater Manchester Police (GMP), added that: “We absolutely understand the impact events [like these] can have on our communities and simply won’t tolerate it.

“Members of the public can expect to see extra officers in the area and there is a possibility that they themselves could be stopped and searched.

“We thank them in advance for their cooperation.”

Members of the public who suspect someone is carrying a weapon or is involved in criminal behaviour are being to report it to GMP or to contact the independent charity, Crimestoppers, anonymously, on 0800 555 111.

GMP has also reinforced the importance of its #ForeverAmnesty campaign to ‘bin the knife’, and has reminded the public that there is at least one amnesty bin at a police station in each Greater Manchester district.

There are 13 amnesty bins permanently located across Greater Manchester where you can anonymously deposit a knife.

You can find out more and source your nearest amnesty bin here.