The Factory Academy provides skills and training programmes in creative industries for people across the region. 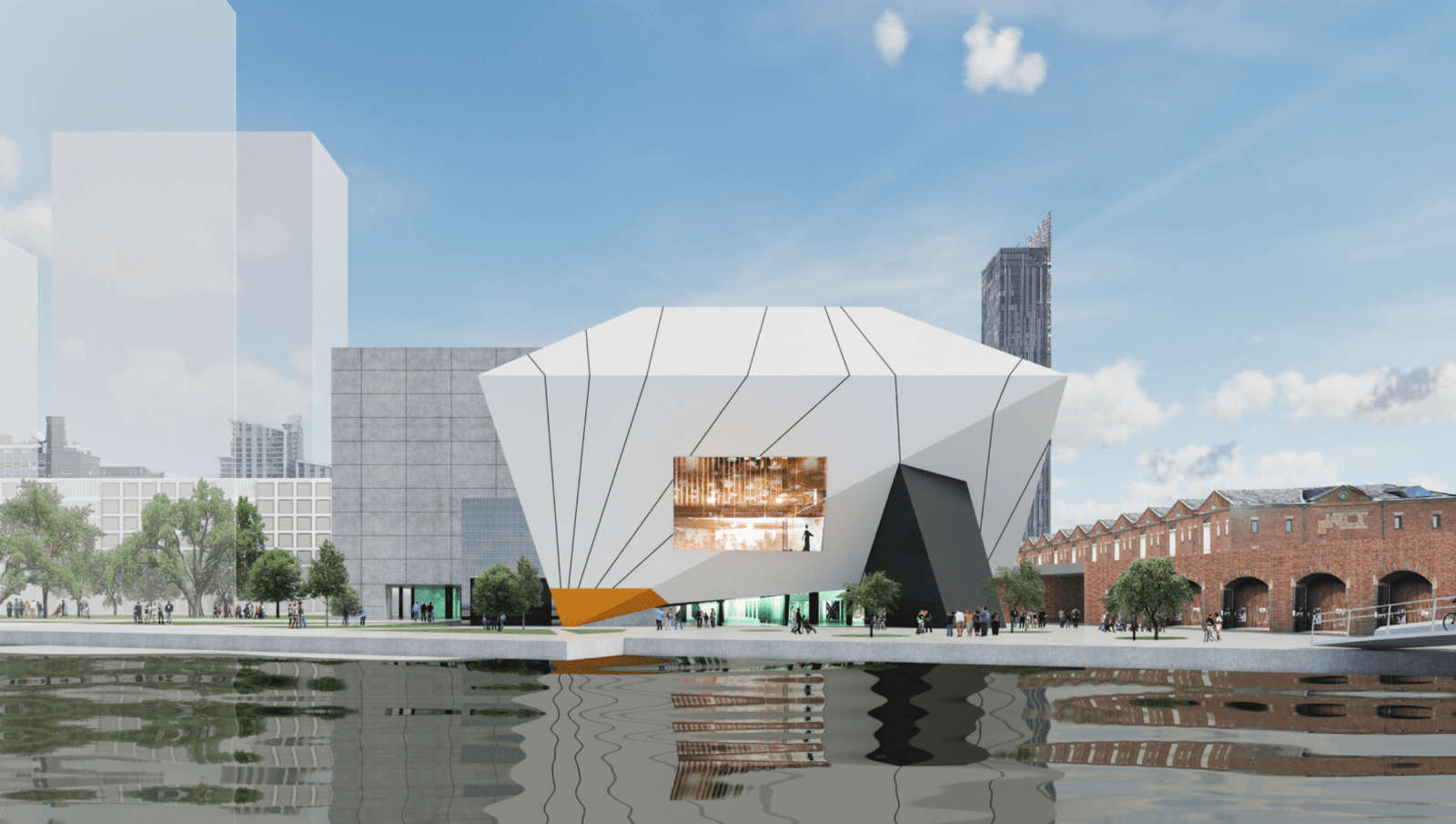 Manchester International Festival (MIF) has announced its latest Factory Academy programme for the 2021/22 academic year to provide skills and training programmes in creative industries for people across the region.

First launched by MIF back in 2018, in partnership with a number of other cultural organisations in the city, the award-winning Factory Academy is known to be a key part of the vision to put skills and training opportunities at the heart of The Factory – Manchester’s new landmark arts complex.

Over the next five years, the scheme is aiming to deliver around 1,400 fully-funded training opportunities and create accessible pathways to work in an increasingly-important sector, while supporting the region’s economic recovery.

In 2021/22, the Factory Academy will offer places to 250 people across a range of programmes including bespoke pre-employment academies on subjects from construction to broadcast and film production, industry traineeships designed to immerse students in the creative and cultural industries, and opportunities to manage creative projects to develop key skills.

Alongside this, The Factory Academy will offer ‘Kickstart Wraparound Support’.

This support will combine students’ on-the-job learning and unique opportunities for personal development in a workplace setting.

The latest opportunity is a new 15-day training academy developed in partnership with Laing O’Rourke, Ryder Architecture, and other companies who are working to bring The Factory to life, and students will be given the chance discover what goes on behind the scenes at an innovative construction project, receive first-hand guidance from industry experts, and develop new skills for working in construction.

The course is fully-funded with no cost to participants, and is open to anyone in Greater Manchester aged 19-24 and on Universal Credit.

On completion of their training at The Factory Academy, students will have the chance to apply for a six-month paid Kickstart role with organisations working on the design and construction of The Factory.

Over 150 Greater Manchester residents benefited from the Factory Academy last year alone – its first year as an independent training provider – and despite the challenges of the COVID pandemic, an average of 50% of students have progressed into work or further study within three months of completing the course.

Gary Briggs – Acting Head of Skills and Training at MIF – said: “The Factory Academy creates unique opportunities that aren’t offered elsewhere through the partnerships we’ve developed with employers and the support we offer to help open their doors to trainees.

“Our courses are bespoke, not off the shelf, developed with industry experts with specialist knowledge and experience from a range of sectors, from illustrators to military trainers, sustainability experts to musicians and arts technicians.

“Our aim is to reach people that wouldn’t usually consider a career in the cultural industries and to remove some of the traditional barriers, including offering open recruitment days instead of written application forms, giving the highest quality experience with a focus on experiential learning and self-development.

“All the skills and knowledge you’ll acquire at a Factory Futures training programme align to employment within the creative industries and beyond and are transferable across the sector.”

Sir Richard Leese – Leader of Manchester City Council – added: “By providing new and innovative training and development opportunities for local people in the cultural and creative industries, the Factory Academy has a key part to play in helping us grow our own highly skilled workforce here in the city and in supporting the continued growth of the sector.”

Applications for the 2021/22 programme open from September, and you can find more information on the MIF The Factory Academy website here.