The University warned students of these potential restrictions via direct email. 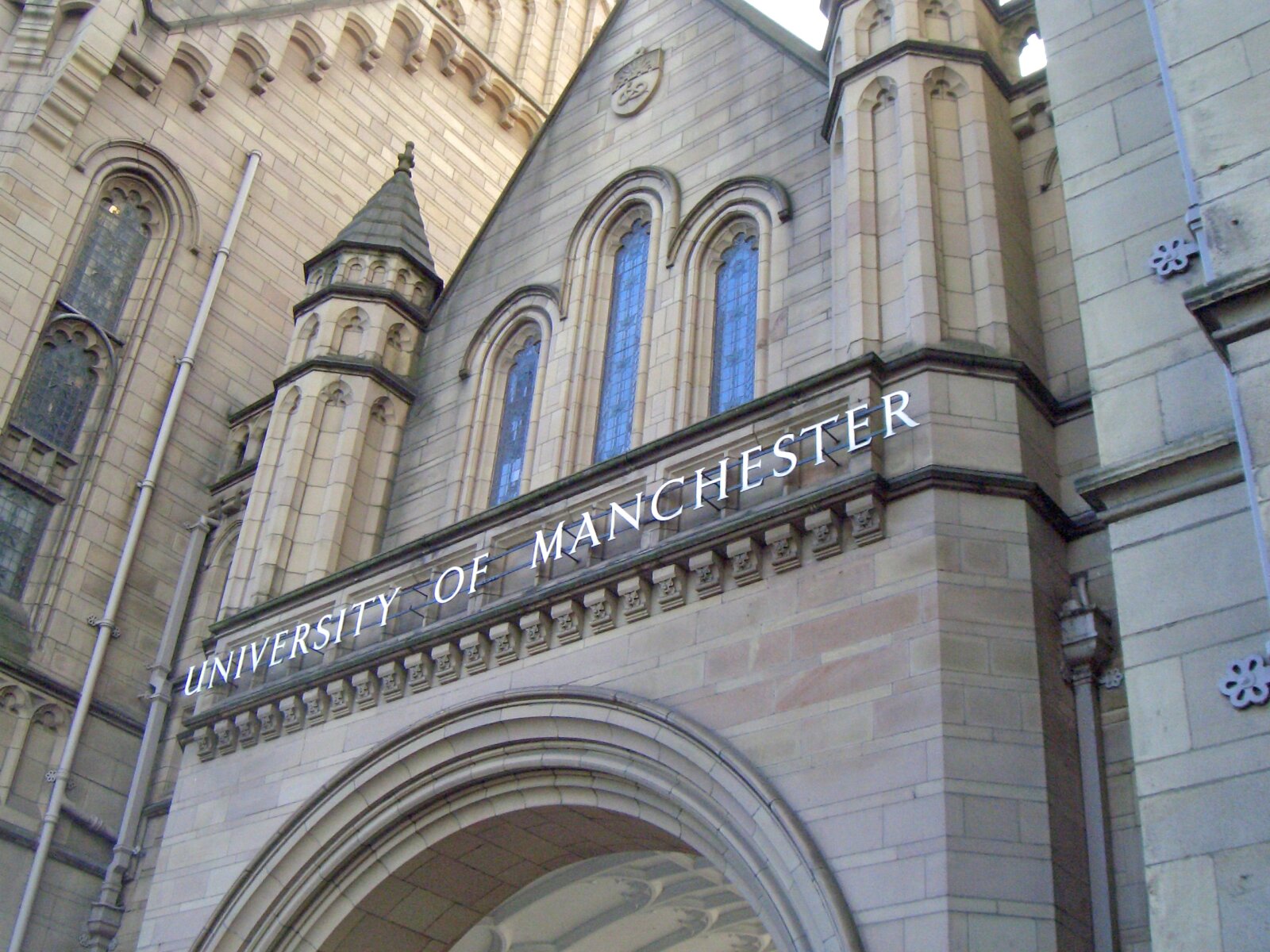 Students living in halls at the University of Manchester have been warned this week that they could face a curfew after “significant breaches of COVID regulations”.

The University warned students of these potential restrictions via direct email.

Curfew warnings come after large numbers of university security staff and Greater Manchester Police officers were in attendance at one mass gathering in Fallowfield.

In an email addressed to students currently residing or due to reside in halls of residence – as seen by The Mancunion – the University of Manchester said: “We have already witnessed series breaches of COVID regulations within halls both indoors and outdoors.

“Despite repeated reminders and warnings, there were further significant breaches yesterday and overnight, which resulted in the attendance of large numbers of university security staff, together with Greater Manchester Police.

“This is placing additional and unnecessary pressure on these teams.

“As a result of this, active consideration is being given to introducing a curfew across all Halls and/or other restrictive measures.

“We really want to avoid this but if residents fail to adhere to social distancing rules we will be faced with no alternative.”

After admitting that the “disciplinary process had already been initiated against a number of students” and that any further breaches would be subject to the same course of action, the university stated breaching the restrictions could result in students’ removal from halls.

They may also be removed from their academic course.

The email continued: “You should also be aware that GMP are actively monitoring the situation and are very concerned at the scenes they have witnessed. They have already handed out some fixed penalty notices to students and will be reviewing footage gathered over the course of this weekend.

“They have the power to issue fixed notice penalties for which repeated breaches can rise up to £3,200.

“Whilst appreciating that the start of the university year is traditionally a time of significant social interaction, we ask that you each help support the wellbeing of everyone in halls, and in the wider community, by following the law and the University guidelines for COVID.”

Commenting on the email to The Mancunion, a University of Manchester spokesperson said: “We have been very clear to students that they must respect social distancing rules and all other restrictions to keep themselves and others safe.

“If students do not comply, they will face disciplinary action from the University, which could lead to expulsion, and we will not hesitate to involve the police if necessary.

“Some students have already been issued with fixed penalty notices by the police.

“Additional security officers have been deployed in Fallowfield [with] further reminders sent [and] details of offending students are being recorded and a number of these will now go through our disciplinary process.”