More than 200 metres of the complex web of 25,000 volt overhead electric train-powering cable was also wrecked.

Northern is appealing for information after a group of vandals caused “major disruption” and numerous service cancellations by throwing a log at a train travelling at 100mph through Bolton yesterday.

According to train providers Northern and Network rail the incident happened on the Manchester side of Farnworth Tunnel in Bolton just before 6.30pm on Monday, and it resulted in a smashed window and caused a brief fire on the service – which was travelling from Blackpool North to Hazel Grove with more than 100 passengers on-board.

Fortunately no one was hurt in the incident – which is now being investigated by British Transport Police – and everyone was safely evacuated from the train, before it was moved from the scene so that repairs to the railway could take place.

As well as damaging the train, the vandals also wrecked more than 200 metres of the complex web of 25,000 volt overhead electric cable which power trains, as well as the structures and equipment which hold them up.

Network Rail engineers worked throughout the night to get the wires fixed.

More than 31 other trains were delayed as a result of the incident on Monday evening and into yesterday morning.

Trains were cancelled for hundreds of passengers due to “major disruption”.

Speaking on the incident and appealing for information, Chris Jackson – Regional Director at Northern – said: “This was totally reckless behaviour by mindless individuals who gave no thought for other people’s safety [and] the consequences of a log hitting a fast-moving train are potentially devastating.

“I urge anyone with information as to the identities of those responsible to contact British Transport Police.”

“I’m disgusted by this dangerous and reckless act of vandalism, as the people responsible put the safety of our passengers and colleagues at risk,” added Network Rail’s North West route director, Phil James.

“They have caused thousands of pounds of damage to the railway infrastructure and significantly disrupted services travelling between Manchester and Bolton.

“We are working closely with the British Transport Police to catch the culprits.” 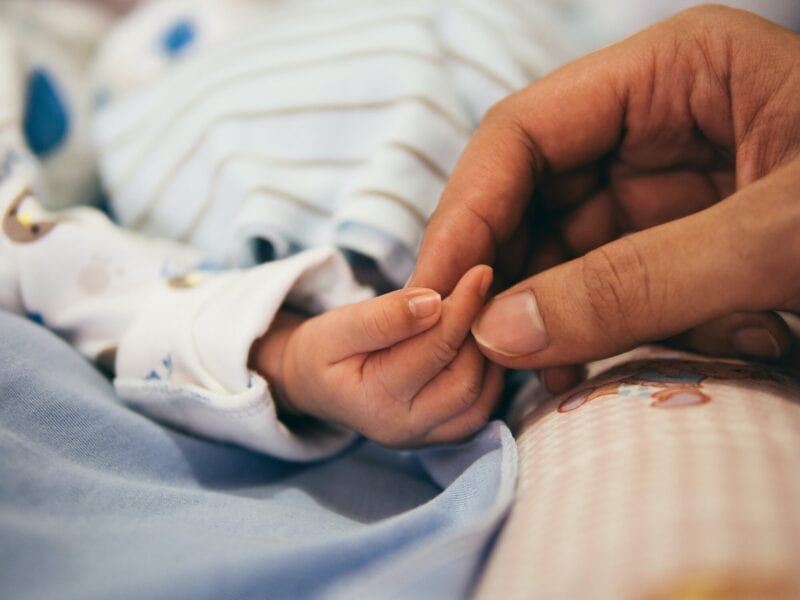 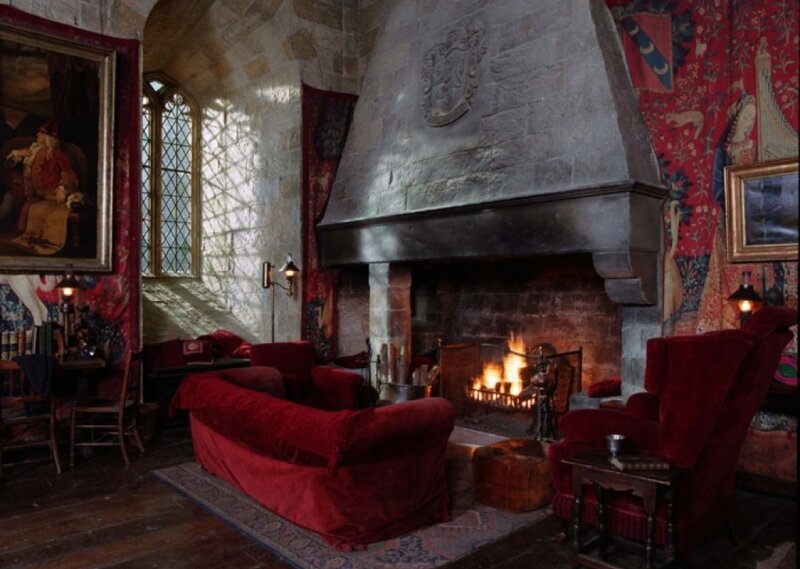 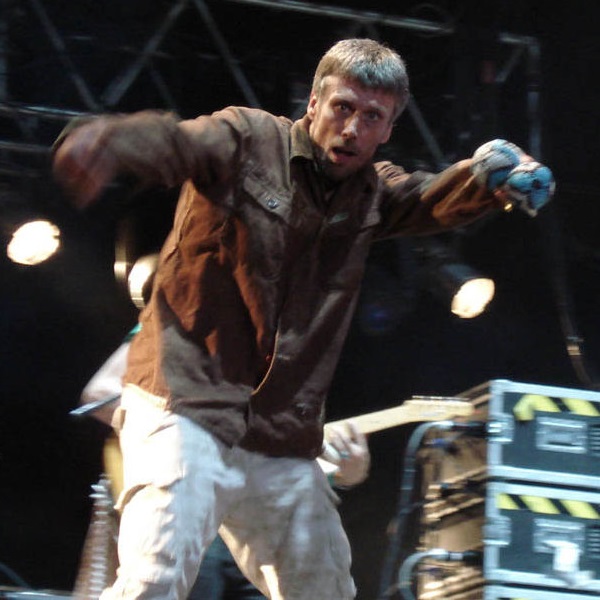 The thoroughbred filly will race in red and blue: A tribute to the colours of Manchester's two biggest football clubs.
byThe Manc