The PM has said a swift return in September is 'vitally important' - and parents are now being urged to prep for going back to school. 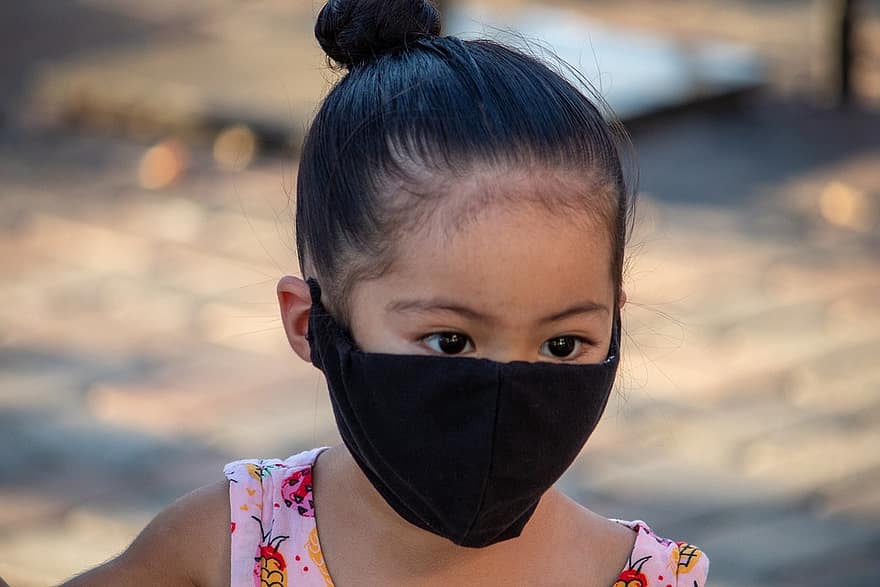 It’s nearly time to go back to school, pupils are being told.

The Prime Minister has said a swift return in September is ‘vitally important‘ – and parents are now being urged to shop for shoes, buy new backpacks and grab the stationery kits.

Education facilities are all set to reopen as planned, and for many, this news will come as something of a relief.

Teaching effectively during coronavirus has been like trying to navigate choppy waters in a midnight storm, and both teachers and parents will be grateful for some stability that the school return will bring.

Nonetheless, the disruption of the past six months or so has led to new measures being introduced in schools and colleges.

These are designed to support any pupils hoping to catch up on missed work, offer children opportunities to resit exams and, most importantly of all, keep everyone in education protected.

Here’s what families should know right now about going back to school.

Any pupils who ended up with grades at GCSE or A Level they were ultimately unhappy with will be able to retake these tests in the autumn.

Pupils should speak to their teachers/schools as soon as possible in order to arrange resits.

The registration deadline for retaking A Levels is September 4, with resits taking place in October.

Those wanting to retake GCSEs must register by September 18 (except English and Maths, for which the deadline is October 4) to resit in November.

New compulsory assessments are being introduced for all pupils starting Year 6 in September 2020.

Occurring in summer 2021, these tests aim to determine how much learning children have lost due to COVID-19 whilst also prepping them for the step up to secondary school.

The Government commented: “Children and young people have missed a critical period of their education due to schools having to close to the majority of pupils to control the spread of coronavirus.

“It is vital that we better understand the impact of coronavirus on children’s education and give support to schools that need it the most.”

On its website, the Government has stated that the school curriculum should ‘remain broad’ so that ‘the majority of pupils are taught a full range of subjects over the year, including sciences, humanities, the arts, physical education/sport, religious education and relationships and health education.’

COVID-19 measures however are likely to impact a number of classes, and the Government has published general guidance for education facilities on how to keep a full curriculum.

Regarding the subject of PE, which could potentially be seen as trickier to control, the Government added: “Schools have the flexibility to decide how physical education, sport and physical activity will be provided whilst following the measures in their system of controls.”

Face coverings have now been made mandatory for pupils Year 7 and above in schools in high-risk areas, such as Greater Manchester.

Pupils and staff will be asked to wear face coverings in corridors and other communal areas where social distancing is challenging.

Educational school trips within the UK are permitted to resume, although schools are being told it is not advisable to stay anywhere overnight,.

After school and holiday clubs are also allowed to reopen.

School canteens are expected to return to a full-scale operation.