Measures came into force at midnight putting tighter restrictions on social gatherings in Greater Manchester and other parts of the north, banning residents from separate households from meeting indoors. 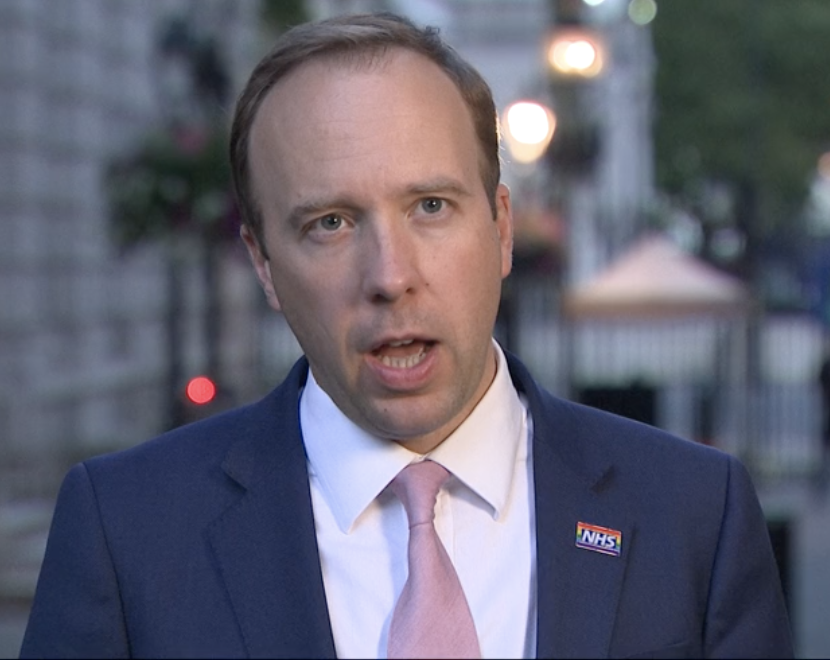 Measures came into force at midnight putting tighter restrictions on social gatherings in Greater Manchester and other parts of the north; banning residents from separate households from meeting indoors.

Health Secretary Matt Hancock made the sudden announcement yesterday evening (30 July), explaining that people in certain areas would no long be permitted to congregate due to a rise in COVID-19 cases across these regions.

The areas to which the ban applies are:

The new guidelines, which were enforced in Greater Manchester following discussions with local Mayor Andy Burnham, will apparently be reviewed on a weekly basis.

Local authorities and police will have the power to enforce the rules whilst they remain in place, and anyone caught breaching them can face a £100 fine.

News of the indoor ban was initially published in short bursts via Twitter with little context, leaving residents confused as to whether they were still allowed to go to work, enter shops or visit pubs and restaurants.

But more details have been published this morning.

Can I meet with others in the a bar, restaurant, cafe or garden?

The new rules state that no two households should meet indoors in any premises.

According to the latest information, cafes, bars, pubs and restaurants will continue to remain open – but no two households should visit these public places together.

Different households are also banned from mixing in gardens.

People can, however, continue to meet with their ‘support bubbles’.

Anyone who lives alone or with dependent children (aged under 18) is permitted to be in a support bubble with another household.

Can I go to work?

As for work, nothing has changed.

The Government stated: “People living inside and outside of this area can continue to travel in and out for work” but social distancing guidelines must be adhered to.

I’m shielding; do I need to continue?

Originally, shielding guidance was set to end on 1 August.

However, the Government has now said that people should continue to shield in “Blackburn with Darwen in the North West and other local affected areas across England where shielding continues.”

Can funerals and weddings in Manchester still go ahead?

These types of gatherings are permitted to continue.

No more than 30 people should attend a marriage ceremony or funeral.

For weddings, any congregation after the ceremony “should involve no more than two households in any location or, if outdoors, up to six people from different households.”

Can I share a car with people outside my household?

The Government is discouraging this.

However, if car-sharing is necessary, drivers should thoroughly clean their vehicles before and after each trip, open the windows, avoid carrying different passengers, and ensure everyone inside wears face masks.

Can I still visit a place of worship?

This is allowed, but you must socially distance from people outside of your household and wear a face mask if closer than 2m apart.

The Health Secretary said these actions had been taken with “a heavy heart”.

“We’re constantly looking at the latest data on the spread of coronavirus, and unfortunately we’ve seen an increasing rate of transmission in parts of Northern England,” Mr. Hancock explained.

“We’ve been working with local leaders across the region, and today I chaired a meeting of the Local Action Gold Committee. Based on the data, we decided that in Greater Manchester, parts of West Yorkshire and East Lancashire we need to take immediate action to keep people safe.

Andy Burnham said: “The picture in Greater Manchester has changed over the past 7 days.

“We had concluded ourselves that something needed to be done.”

He also called on residents to “protect one another” by observing the new requirements.

“They will be reviewed weekly; meaning the more we stick to them, the quicker they will be removed,” the Mayor commented.