Hundreds of people marched down Deansgate in Manchester this afternoon to protest against the actions of the Ethiopian government.

Hundreds of people marched down Deansgate in Manchester this afternoon to protest against the actions of the Ethiopian government.

The protest, captured on social media by dozens of people, is a demonstration by the Oromo people – who make up around a third of the population of Ethiopia. Oromia and neighbouring Amhara are the homelands of the country’s two biggest ethnic groups.

The people of Oromia have long complained that the country has excluded them from any political processes and the region has not benefited from any economic development – unlike Addis Ababa, Ethiopia’s sprawling capital.

The recent unrest, however, was the final straw, but was fuelled by something else. The recent killing of a 34-year-old musician in the capital.

The killing of protest singer Hachalu Hundessa led to days of unrest in Ethiopia – including the deaths of at least 80 people during protests.

This triggered a protest of up to 1,000 Ethiopians and their supporters outside the country’s embassy in London on Friday.

The death of Hundessa, whose songs focused on the plight of the aforementioned Oromo oppression, sparked resistance across the globe – which has so far resulted in the death of at least 166 protesters.

Today’s protest in Manchester follows the protests in the British capital and condemns politically motivated killings which are nothing new for Ethiopia. However, this particular murder – of a man who is seen as a leader of the people – has touched a nerve.

Hachalu Hundessa was always considered as a risk due to his opposition of the system in Ethiopia, which is why people loved him so much. He never let the the risk to his life keep him quiet.

So his supporters are making noise in his deafening absence.

England unlocks: What COVID rules are changing from July 19?

July 19 marks the end of most lockdown restrictions in England in 2021 - with changes being made on the legal use of masks, social distancing and mass gatherings.
byThe Manc 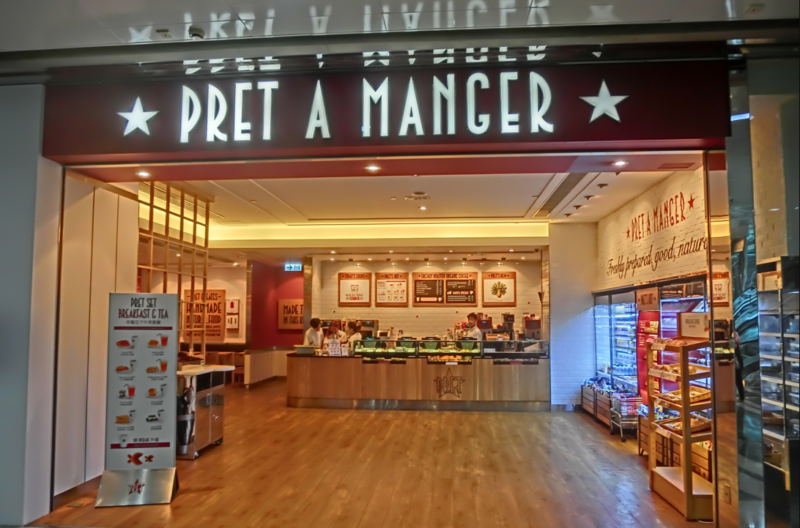 Pret a Manger says it’s in trouble and ‘around 1,000 jobs are at risk’

Pret a Manger has announced today that it will close 30 branches permanently across the UK after a "severe decline" in sales.
byThe Manc 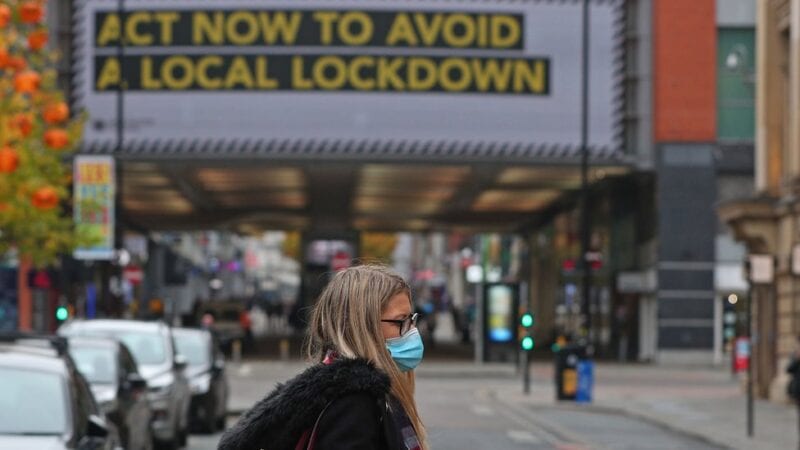 The UK's coronavirus R number - or reproduction number - has fallen below one for the first time since July.
byThe Manc 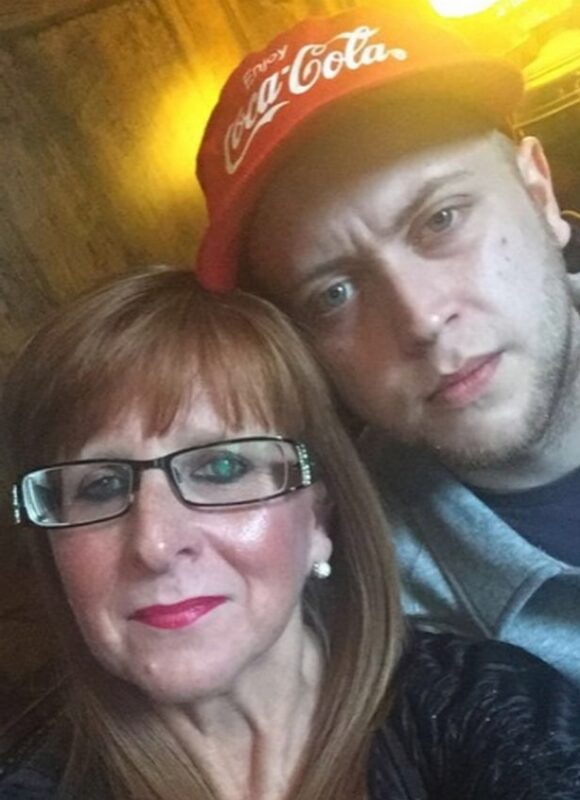 "18 months for a life - what about my life sentence?".
byEmily Sergeant