CCTV footage and residents’ video posted to social media showed the aftermath of the havoc caused by the storm.

The clean-up process as began after a “mini tornado” hit an estate in Widnes yesterday afternoon.

Residents took to social media to complain of damaged buildings and uprooted trees in the area as extremely high winds battered the Cheshire town after midday on Wednesday.

Both CCTV footage from a house camera on the new build estate off Moorfield Road and residents’ phone camera video posted to social media showed the aftermath of the havoc caused by the storm, with contents of gardens – including fence panels, a trampoline, and childrens’ play sets – seen strewn across the street.

The mini tornado also caused brickwork to collapse and windows to smash due to the strong winds, while tiles were ripped from roofs, trees were torn down, and several cars were dented by flying debris.

Another video showed toppled bins flying down with contents were thrown out.

Resident Claire Earnshaw said she walked back from the shop and “came back to devastation” like a “warzone”.

Another resident John Hatton – who lives on Greenwich Avenue, where the tornado passed through – described the ordeal as “madness”, telling CheshireLive that th extreme winds came out of nowhere and shook his house for around 30 seconds, causing damage to his home and car.

He explained: “I was in the back kitchen preparing my lunch and it just seemed to get windy really quickly, and then everything was blowing in air, there was fence panels blowing round, noises, the house seemed to shake for 20-30 seconds and then calm all of a sudden.”

But after the trail of destruction was left, a clean up has now begun and some road closures were put in place as a result.

A spokesperson for Cheshire Police issued a statement after the incident occurred yesterday, explaining that: “At 12.25pm on Wednesday 20 October, police received reports of damage in the Widnes area [and] the damage includes a wall falling down, windows of cars smashed and debris on Camberwell Park Road.

“A number of road closures are in place, including Camberwell Park Road at the junction of Moorfield Road.

“Damage has also occurred to the garage of a property on Kensington Close.”

The force said there had been no reports of any injuries.

The Met Office also acknowledged that the tornado took place, but added on Twitter that despite how shocking the initial news of it may seem, “they’re not uncommon in the UK”.

A spokesperson went onto explain that there had been several reports of funnel clouds and tornadoes across the UK over the past few weeks, and the narrow, spinning columns of air are formed when the weather is “unstable” and showery. 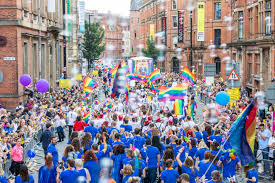 Manchester Pride confirms plans to go ahead in 2021

Manchester Pride Festival is scheduled to go ahead from Friday 27 August until Monday 30 August in the Gay Village.
byThe Manc

An international campaign wants you to recycle your drink cans this weekend.
byAnna Willis 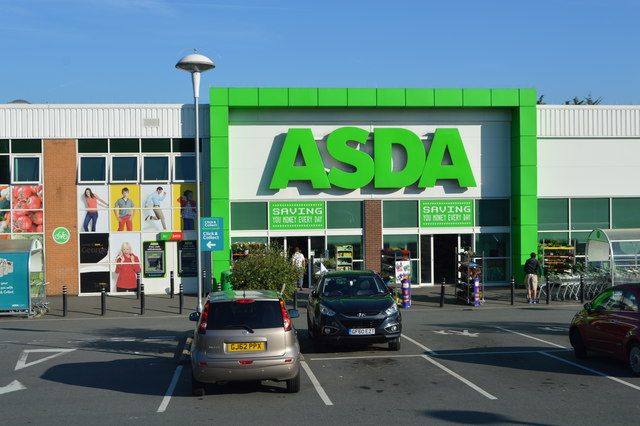 The supermarket will offer the first jabs to priority groups from an in-store pharmacy in Birmingham.
byThe Manc