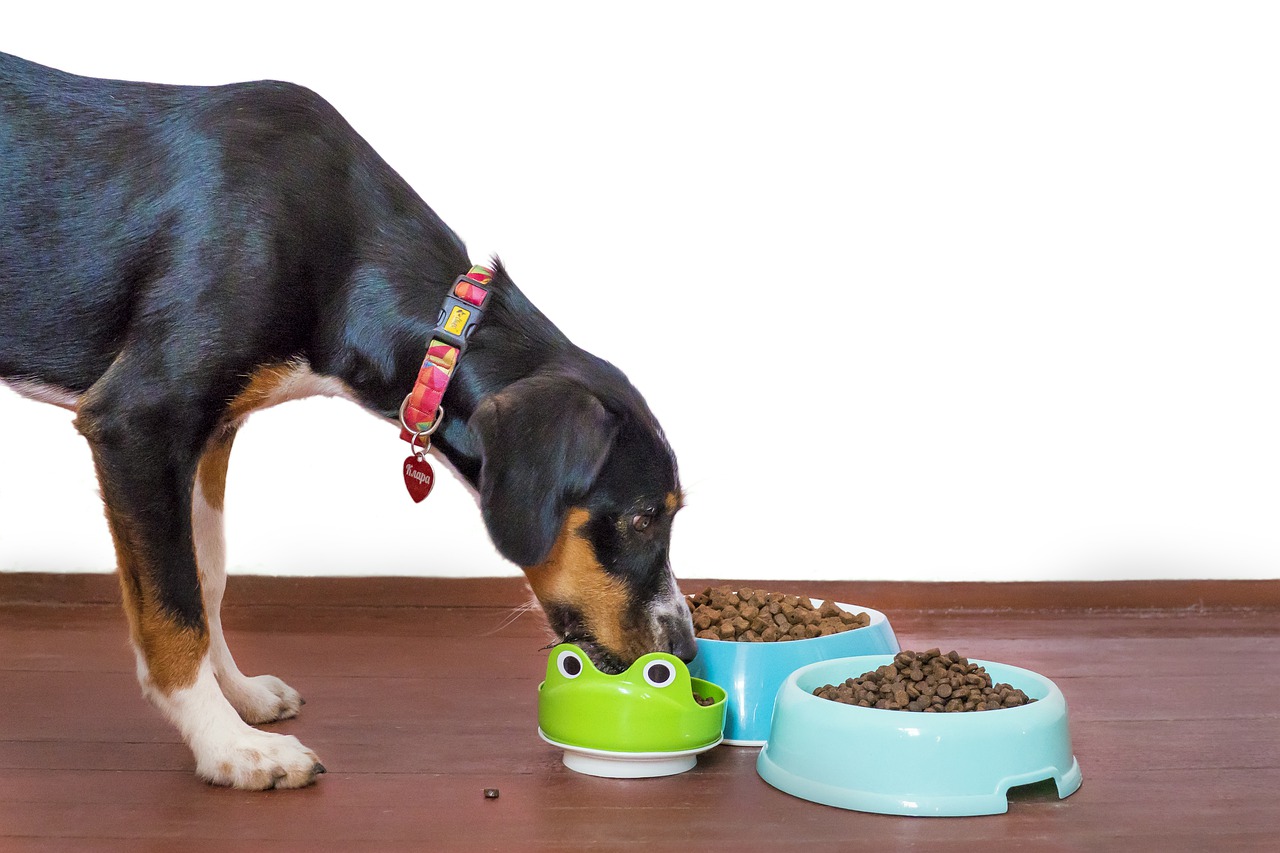 A pet food company is on the hunt for someone to taste test its new dog food, and is willing to pay them a huge sum for the pleasure.

You may have wondered what your dog’s food tastes like. Hell, you may have even had a cheeky nibble in the past. They say that curiosity killed the cat, after all, but everyone forgets the other half of the saying – that satisfaction brought it back.

Fun story – I once accidentally ate one of my dog’s peanut butter cookies, having mistaken it for a focaccia crisp. It actually wasn’t that bad. So as bizarre as this is, I would probably give it a go.

£5,000 is certainly enough to sway me. Oh, and the dog food is all vegan, so you’re not going to find any cheap and nasty animal by-products in there.

To get that £5,000, the successful dog food taster will be required to eat an all-vegan dog food diet for five days.

They’ll also be expected to keep a daily record of their experience, reporting back – not just on the food’s taste, but also on their mood, energy levels, and bowel movements.

The dog food, created by company OMNI, is entirely plant-based and made up of a mix of sweet potatoes, lentils, brown rice, pumpkin, blueberries, peas and cranberries. It actually sounds pretty tasty.

The founders have eaten it themselves, and they’re super proud of using human-grade ingredients that are not just ‘good enough’ but actually desirable.

Shiv Sivakumar, co-founder of OMNI, said: “OMNI is a clean label, meaning that it doesn’t have any mysterious ingredients.

“While all dog food has to use human grade ingredients by law, many brands use cheap animal by-products and unwanted leftovers that humans would definitely not want to eat themselves given the choice.

“We firmly believe that OMNI is good enough for even humans to eat, and more importantly enjoy, that we’re going to put our money where our mouth is.

“We decided to recruit a human taste tester to prove just how tasty and healthy plant-based dog food can be.

“Me and the other founder of OMNI would even eat our products – and we’re sure many other dog food brand producers wouldn’t.

“So, if you are looking to try out a new diet change and earn a little extra on the side, please sign up!”

The successful taste tester will have access to a registered dietician and will be sent a number of recipes over the week. Expenses will be covered on the food, and once the five days of testing is complete the £5,000 payment will be made.

If you’d like to apply, you can do so here before 31 May. Applicants must be over the age of 18 and live in the UK.