Young people who’ve had COVID to be offered £5,000 for being deliberately re-exposed to the virus 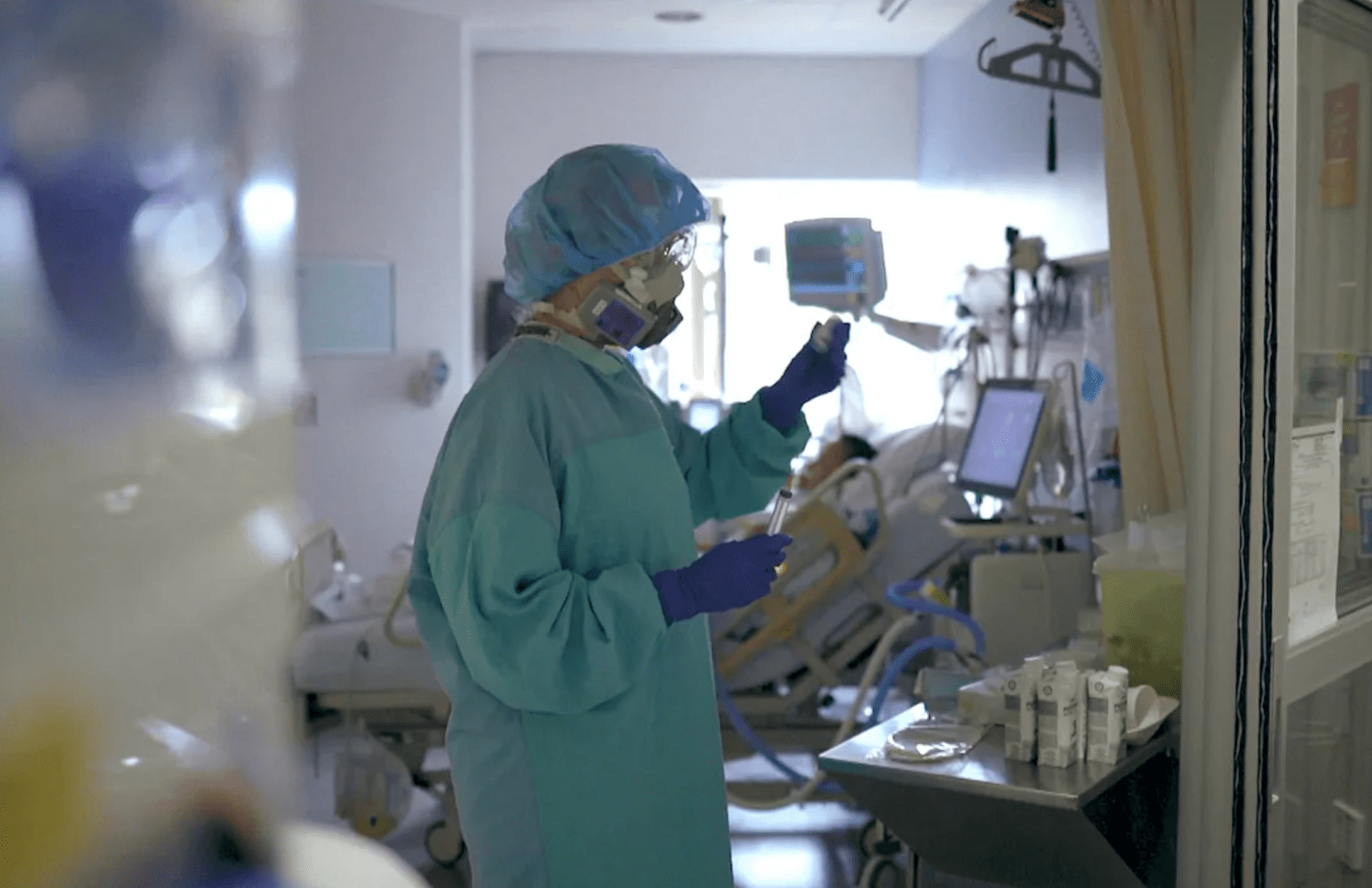 Young people who have previously had COVID-19 are to be deliberately exposed to the virus for a second time.

It’s all part of a new study that aims to monitor how their immune systems react.

The University of Oxford’s “human challenge” trial – which is being widely reported on this morning – also hopes to discover what dose of coronavirus (COVID-19) is needed to cause a reinfection, and what this may mean for developing protective immunity against the disease.

The decision to carry out the study comes after recent research has suggested that prior infection may not fully protect young people from COVID-19 in the future, with an observational study performed in the US indicating that 10% of participants ended up getting reinfected.

So, what does the study entail then?

As part of the trial, young people – between the ages of 18 to 30 – who have previously already been naturally infected with COVID-19, will be recruited and then re-exposed to the virus in a safe, controlled environment, all while being quarantined for 17 days and cared for by researchers at a hospital until they are no longer at risk of infecting others.

Once the trail is complete, participants will then receive just under £5,000 as payment.

The study will take phase in two phases.

The first phase – which will involve 64 healthy volunteers – aims to establish the lowest dose of virus which can take hold and start replicating, and once the dosing amount is established, it will be used to infect participants in the second phase of the study.

Regular check-ups in the year after reinfection will also help to establish the immune response generated by the virus, as well as contributing to the creation of better vaccines and a greater understanding of how long immunity lasts.

Professor Helen McShane, the chief investigator, said: “Challenge studies tell us things that other studies cannot because, unlike natural infection, they are tightly controlled.

“When we reinfect these participants, we will know exactly how their immune system has reacted to the first COVID infection, exactly when the second infection occurs, and exactly how much virus they got.

“As well as enhancing our basic understanding, this may help us to design tests that can accurately predict whether people are protected”.

The trial is expected to start in the summer.