A statement from the PL details their support for players who want to stand with those protesting against racial inequality. 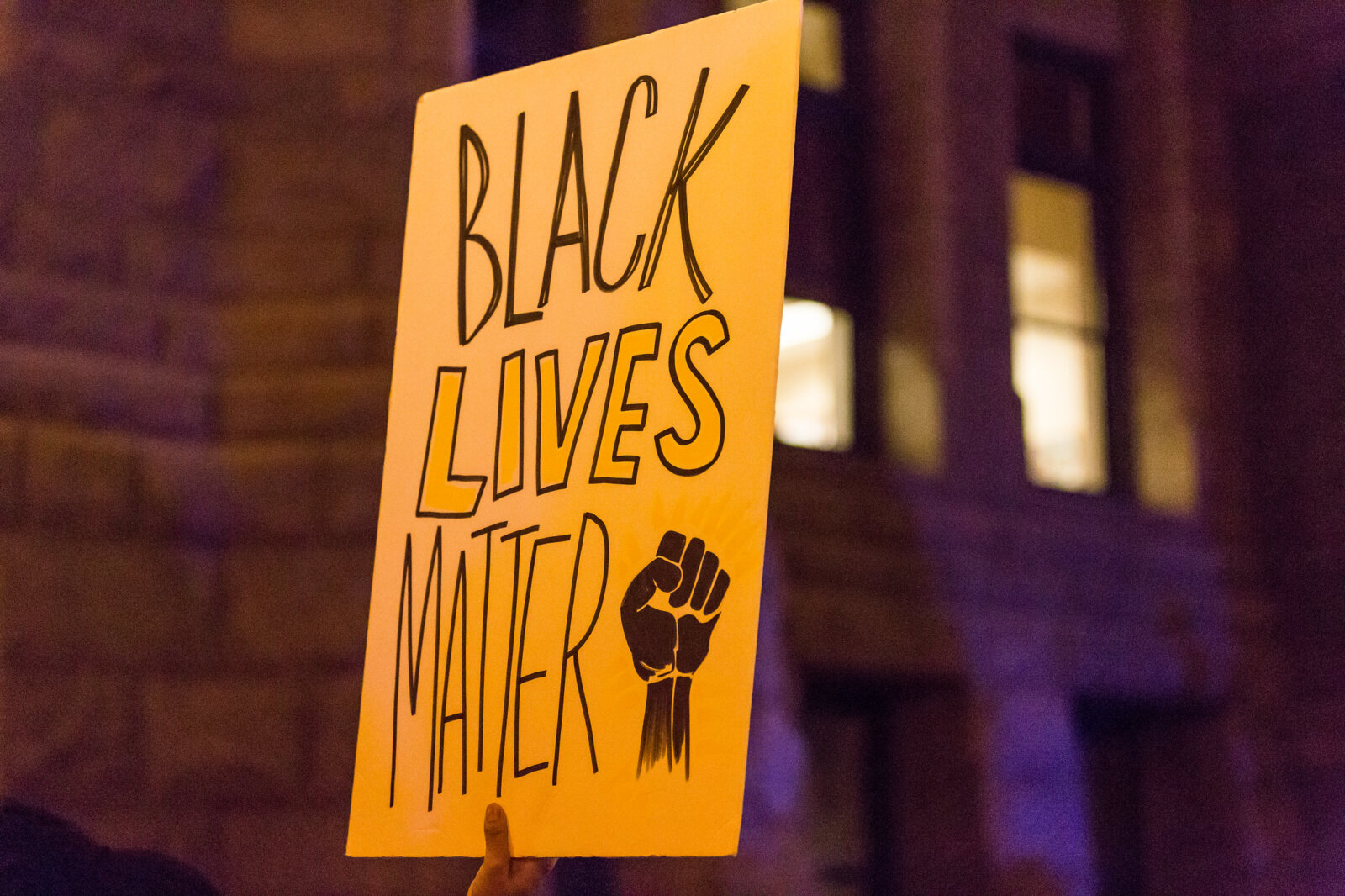 The Premier League has announced that for the first 12 games of the restarted 2019/20 season, names on the backs of players’ shirts will be replaced by ‘Black Lives Matter’.

BLM logos will also be emblazoned on the front of kits, alongside an NHS badge to thank the efforts of health professionals throughout the COVID-19 pandemic.

The announcement came in a statement from the Premier League, detailing their support for players who want to stand with those protesting against racial inequality.

The statement reads: “The Premier League stands alongside players, clubs, The FA, EFL, PFA, LMA, PGMOL and all those who oppose discrimination in any form.

“The League supports the players’ wish to have their names replaced by “Black Lives Matter” on the back of their shirts for the first 12 matches of the restarted 2019/20 season.”

The league has also confirmed they will support players should they chose to ‘take a knee’ before or during matches.

Players from all 20 Premier League released a collective statement on the issue, showing their support for the Black Lives Matter movement as part of the #PlayersTogether initiative.

It reads: “We, the Players, stand together with the singular objective of eradicating racial prejudice wherever it exists, to bring about a global society of inclusion, respect, and equal opportunities for All, regardless of their colour or creed. This symbol is a sign of unity from all Players, all Staff, all Clubs, all Match Officials and the Premier League #blacklivesmatter #playerstogether.”

BLM protests have been widespread across the globe, particularly in America, following the death of George Floyd at the hands of the police.