Bolton-born boxer Amir Khan has today announced his retirement from the sport.

The former world champion and Olympian said that it’s ‘time to hang up my gloves’ at the age of 35.

The final bout for the ‘King’ was in February this year against rival Kell Brook, who also retired last week.

Khan posted on Instagram: “It’s time to hang up my gloves.

“I feel blessed to have had such an amazing career that has spanned over 27 years In a sport that I love with a passion.

“From the young 17yr old Bolton lad achieving his dream of winning an Olympic medal for his country and becoming a two time world boxing champion.

“Boxing has made me and has given me a platform which I have proudly used to to help and inspire others.

“I want to say a heartfelt thanks and to the incredible teams I have worked with and to my family, friends and fans for the love and support they have shown me.”

Early in his 17-year professional career, Khan won silver at the 2004 Athens Olympics. He was just 17 years old.

His Olympic success attracted more funding for boxing and paved the way for the likes of Anthony Joshua and Nicola Adams. 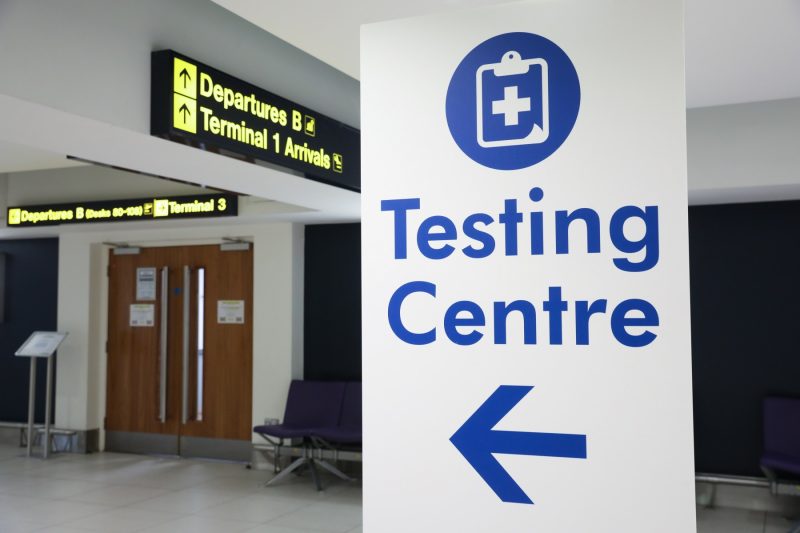 It comes after airline bosses have been continuously urging the government to end coronavirus-related travel restrictions.
byThe Manc 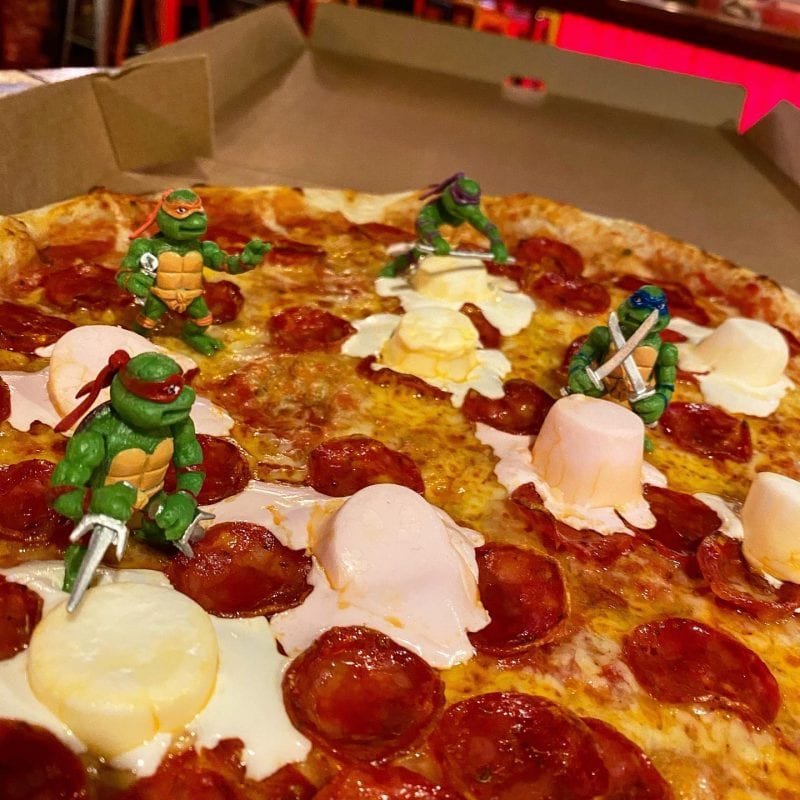 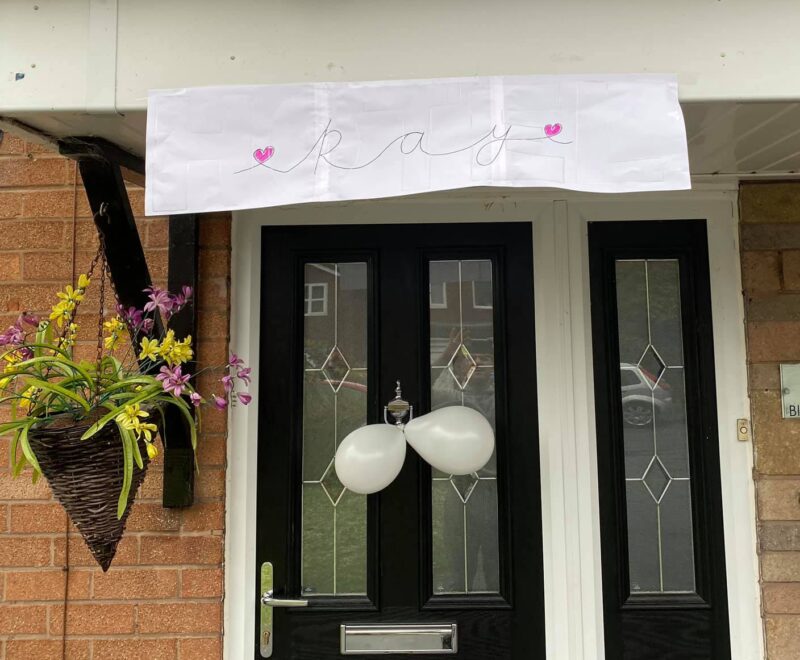 Becky Kay's usual birthday plans at the spa were called off due to COVID-19, so her daughters brought the spa to her.
byEmily Sergeant 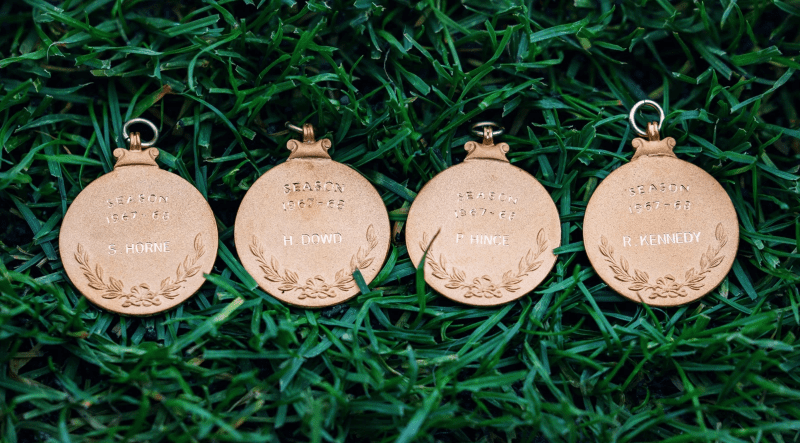