"I say, 'Listen, I don't have a father any more. I don't want to lose my mum, too, so you're not going to watch the quarter finals, semi-finals, or finals." 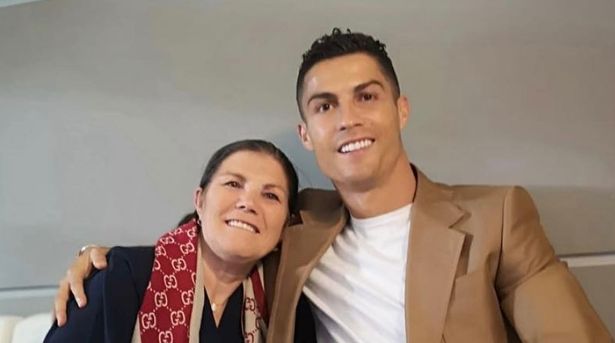 Cristiano Ronaldo has banned how own mother from watching his live return to the Manchester United squad.

The 36-year-old completed his return to Old Trafford on deadline day – signing a two-year deal with an option to extend that for a further 12 months – and is preparing for his second Red Devils debut when Ole Gunnar Solskjaer’s side take on Newcastle at Old Trafford next week.

But the five-time Ballon d’Or winner’s mum is unlikely to be at the Theatre of Dreams with Ronaldo declaring it is for her own good.

“She’s not allowed now to watch big games,” he told Piers Morgan in an interview for the Daily Mail.

“I say, ‘Listen, I don’t have a father any more. I don’t want to lose my mum, too, so you’re not going to watch the quarter finals, semi-finals, or finals.”

He previously said: “She gets so nervous, I don’t understand why. She is not allowed now to watch big games.

“I get friends to stay with her and she goes for walks around the house. She fainted two times in the stadium. She is nervous.”

Ronaldo also discussed how his mother is the matriarch of their family as he declared he owes his successful career to her.

He added: “My mum is the pillar of the family, and what I have today is because she always supported me.

“She worked hard to give her best for her children and especially for me because I’m the youngest in the family.

“She suffered to give me opportunity. I remember when I was 12 and I told her I wanted to go to Lisbon to play with Sporting Lisbon’s youth team.

“She said to me, ‘Son, if it’s really what you want, I’m not going to cut your legs and stop you. You can go. It will be difficult for me to leave you but go. Follow your dreams.'”

It is likely that Cristiano Ronaldo will walk out at Old Trafford as a Red Devil for the first time since May 2009 this Saturday 11 September. The whole world will be watching, except his mum. 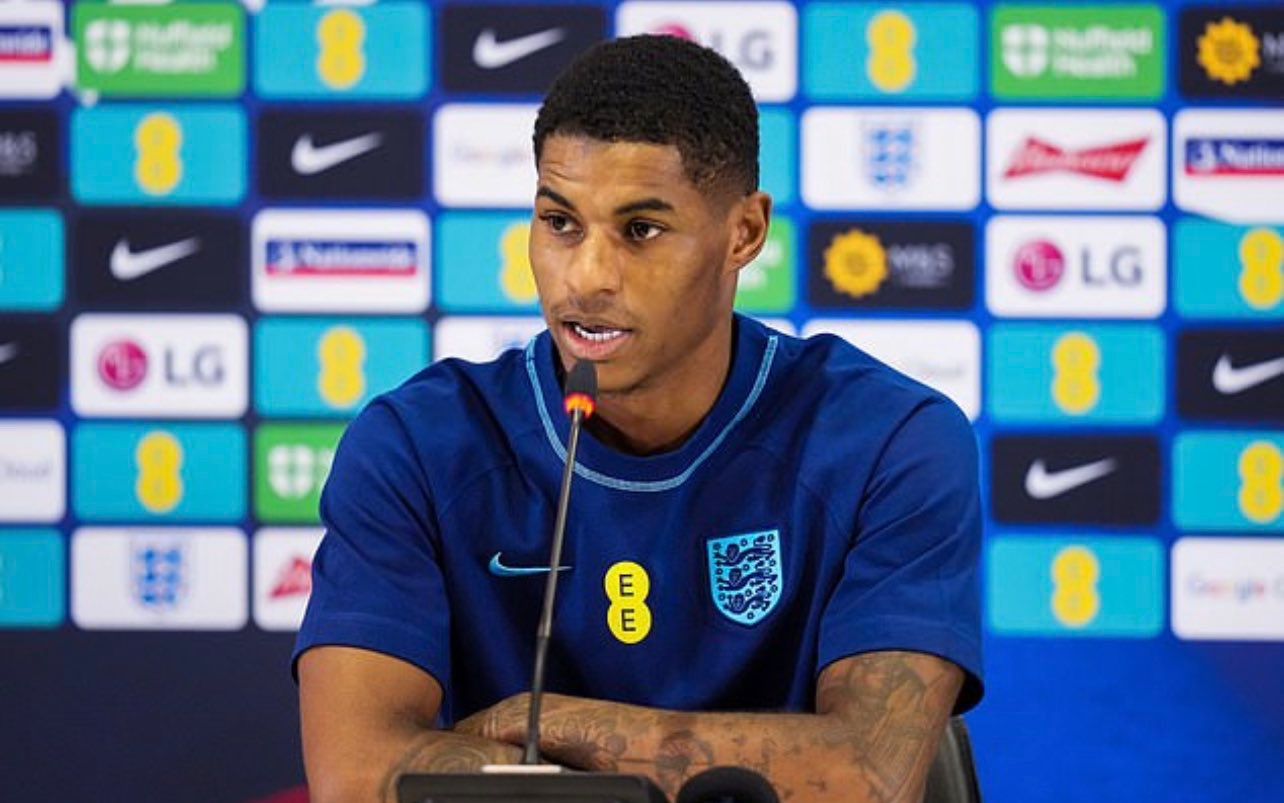 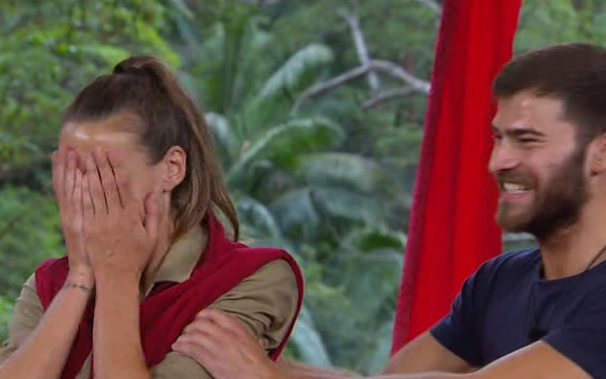 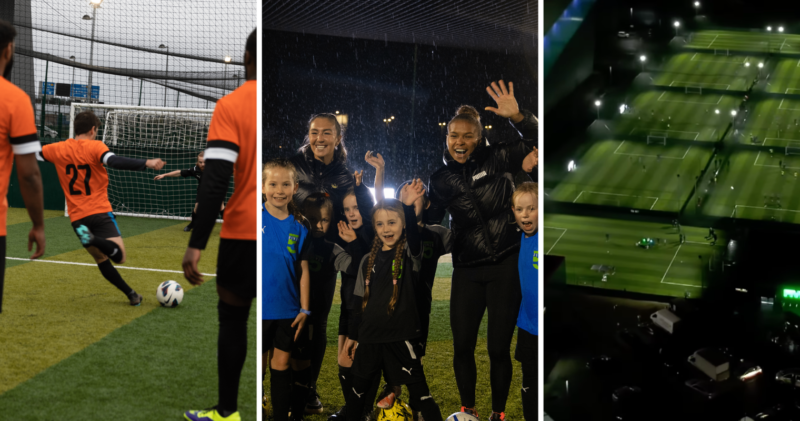