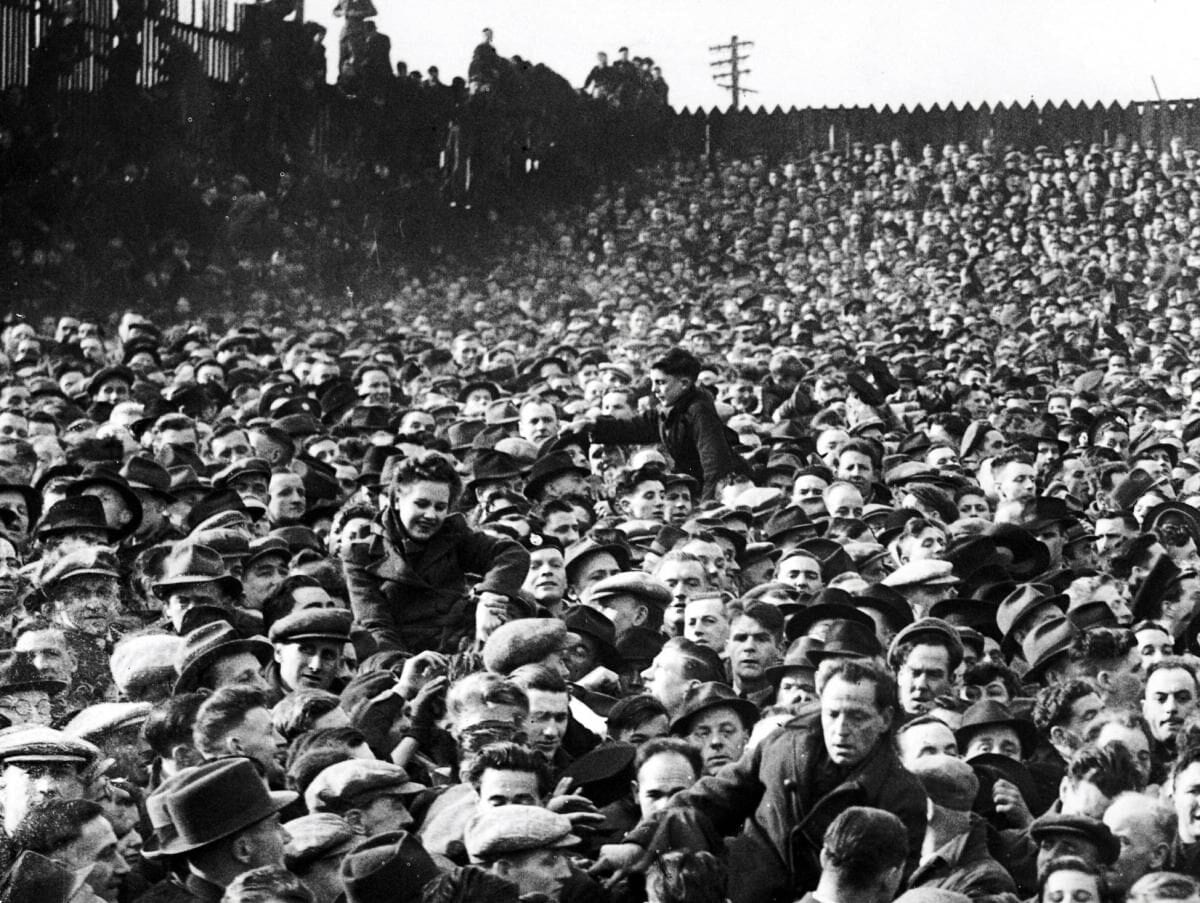 Eager football fans had gathered at Bolton Wanderers’ former home ground for the club’s highly-anticipated second-leg clash against Stoke City in the Sixth Round of the FA Cup, but not long after kick-off, the crowd began spilling onto the pitch and the game was temporarily stopped as the pitch was cleared.

However, at this time, two barriers collapsed and the crowd fell forward, crushing those underneath.

The crush resulted in injuries to hundreds of Bolton fans and the devastating deaths of 33 people, making it the deadliest stadium-related disaster in British history, until the Ibrox Park disaster in 1971.

The disaster happened at the ‘Railway End’ of the ground – which closed in 1997 – where, in common with many other post-war grounds, facilities were rudimentary and the bank was crude, with just dirt and odd flagstones for steps, and although there was room towards the Burnden side of the ground, part of the stand had been requisitioned by the Ministry of Supply and had not yet been returned to normal use following the war.

Additionally, the turnstiles at the east end of the Railway Embankment – which adjoined the Burnden Stand – had also been closed since 1940.

As was common practice back then, fans paid at the turnstiles to enter, rather than buy tickets beforehand, but as a result of this, the end became packed and over capacity and it was decided to close the turnstiles at 2:40pm.

This did not stop more people entering the ground though.

Desperate to catch a glimpse of the game, people began climbing in from the railway, climbing over the closed turnstiles and, when a locked gate was opened, entering through it. This lead to pressure from the ‘Railway End’ and meant that many fans were “inexorably pushed” along the side of the pitch, around the far end and eventually right out of the ground, before inevitably spilling onto the pitch itself.

Once the pitch was cleared, the game was restarted, but quickly halted again when a police officer came onto the pitch to speak to the referee to inform him there had been a fatality.

Despite this, the game was still allowed to continue under what were described as “sickening” circumstances.

It ended in a goalless draw.

But the score meant nothing in light of the tragic event, which is still known to the people of Bolton and Stoke, the wider Greater Manchester community and football fans across the globe as one of the “greatest tragedies in football history”.

The disaster directly lead to a subsequent official report published by lawyer and MP, Moelwyn Hughes, which recommended more rigorous control of crowd sizes, and a conference on the licensing and regulation of sports grounds where it was recommended that, as a voluntary code, local authorities should inspect grounds with a capacity of 10,000 spectators. It was also agreed safety limits should be in place for grounds of more than 25,000 capacity, turnstiles should mechanically record spectator numbers, and grounds should have internal telephone systems.

The aftermath of the event may have meant that positive, necessary and life-saving change was brought about for the future, but tragedy still remains and the victims of that dreadful day in 1946 will nevertheless, always be remembered.

Today, 75 years on, Bolton Wanderers will mark this “poignant day” in history.

When the team faces Cambridge United in a League Two clash at their home ground – the University of Bolton Stadium – this evening, a minute’s silence will be observed and the players will wear black armbands.

The club is also releasing a series of videos about the disaster on their social media channels during the day, a book of remembrance will be displayed outside the ground and a special matchday programme has been produced to mark the anniversary.

Outside the ground, the flags will fly at half mast and wreaths will be laid before the game kicks off.

The current Bolton squad are well-aware of the disaster’s significance on its 75th anniversary, with Wanderers manager, Ian Evatt, aiming to mark the occasion with a win, saying: “It’s absolutely heartbreaking to think that people went to watch a football match and didn’t go home again.

“That is really, really heartbreaking and sad.”

He continued: “For the 75th anniversary, we want to go out there and perform to the level to give them the respect and the memory that they deserve and that’s as far as it goes.

“We can’t forget and we never will forget.

“Those 33 names will live long in the memory of this football club as part of our existence and rightly so”. 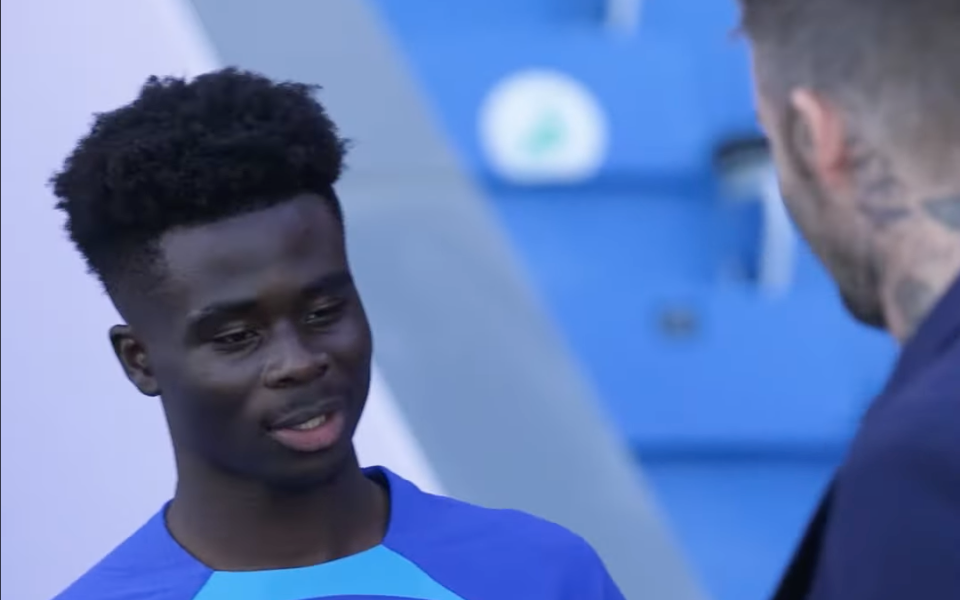