Greater Manchester Football Club (GMFC) are aiming to become the third most recognised club in Manchester and the most inclusive club in Britain. 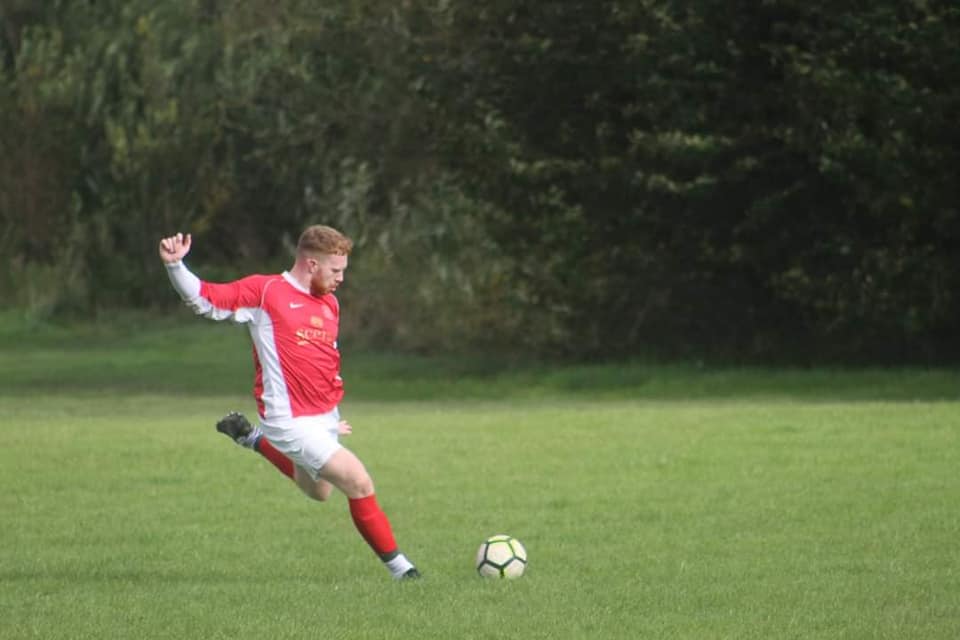 Greater Manchester Football Club (GMFC) is a new club in the region who you might not have heard about yet. But they are hoping to become the third most-recognised club in Manchester – and the most inclusive in Britain.

The club’s goals are ambitious at first glance, but Mohammed Harron – CEO and founder of the club – is optimistic they can hit their targets.

“It takes much more effort to create divide and animosity than it does to be inclusive,” he tells us.

GMFC may have only launched in 2018, but the core message of inclusivity is already apparent across their men’s and women’s team – with over 50 players representing 30 different nationalities at the club.

The mission of the club is primarily built on making the game accessible for everyone who wants to play, regardless of their race, religion, sexual orientation or economic circumstance.

Mohammed is particularly concerned with the way in which football has moved away from it’s working class roots.

“Its a game you first played on the street or in gardens and parks and that is where your love for the game started,” he explains.

“If you were good there were always clubs that would help and develop young talent and if you were better still you were picked up by bigger clubs.

“In more recent times though, football has become all about the business and the vast finances that go with it.”

Mohammed believes it’s much harder for children and teenagers to be accepted into special academies because some families may not have the money to afford the fees, travel and equipment that is needed.

Ultimately, he thinks the luck has become more important than ‘raw talent’.

The CEO hopes that by focusing on the ability of players during recruitment, GMFC can be competitive while also “fielding a naturally inclusive team.”

The club have recently been nominated for the ‘Kick It Out Promoting Inclusion Award’ at the Pitching In North West Football Awards, sitting alongside the likes of Manchester United and Everton on the shortlist.

While Mohammed is excited to be have been shortlisted, particularly as a Mancunian and a Manchester United fan, he knows that this nomination is only a “small step on a very long journey”.

On a weekly basis clubs across the world have been supporting the Black Lives Matter movement by taking the knee or displaying anti-racism messaging on their shirts, but Mohammed is concerned that “the initial will and determination to do something to fundamentally change the game is starting to fade” and there is little evidence that anything has really changed.

There might be something in that. A recent report released by the Digital, Culture, Media and Sport Committee (DCMS) in July 2020 pointed out that there was a continued lack of diversity in the boards and management structures of football clubs.

The report, ‘Impact of COVID-19 on DCMS sectors’, reads: “The fact that no Premier League club and virtually no English Football League club has a black owner, chair or chief executive, is a fundamental inequality at the heart of the game.”

The report also emphasised that more still needs to be done to tackle homophobia in the game, to “understand what barriers stand in the way of gay footballers, and how much of the responsibility lies with clubs and how much with fans”.

Further, the committee recommends the government that “men’s elite sports are not further prioritised at the expense of the women’s game”, in regards to the way in which women’s football was “disproportionately affected” in the initial months of the pandemic.

Despite widespread discrimination in the game and unequal representation, Mohammed believes that those who may feel maginalised in the sport must not “fall into the trap of being angry or resentful in return to those that marginalise you.”

“Beat hatred through love and overcome discrimination by being a living, breathing example of someone who treats everyone with love, honour and respect,” he says.

“Greater Manchester FC is a club for everyone and anyone.”

“Thats the way it should be. The way it needs to be.”

welcomes anyone who wants to play for the club or volunteer their time to get involved.

You can found out more about the club on their website and stay tuned for videos on their Youtube channel for match highlights and interviews from players and staff.

The winners of the Pitching In North West Football Awards will be announced on the 9th of November. 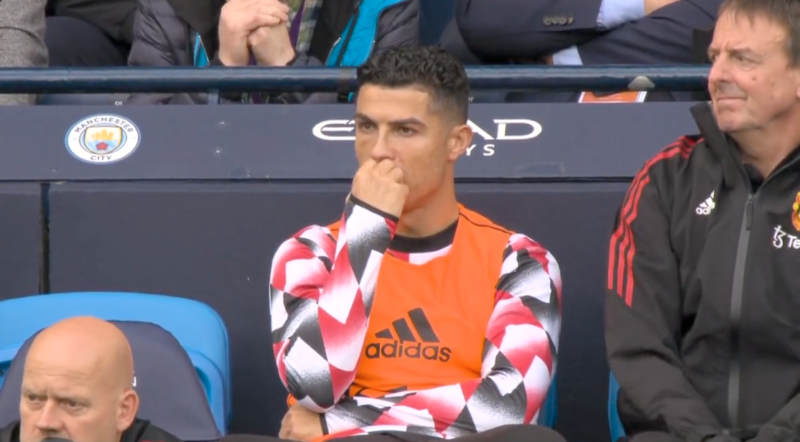