Football fans have the chance to win signed shirts from their footballing heroes as Premier League players participate in the #ShirtsForHeroes raffle.

The kits have been contributed as part of the #PlayersTogether initiative – which was formed in April in response to the coronavirus pandemic.

Funds raised will go to NHS Charities Together – a group of charitable organisations which support the NHS, NHS workers and volunteers.

There are over 500 shirts up for grabs in the raffle which is being hosted by eBay.

Tickets are just £5, with kits being donated by all 20 Premier League clubs.

For a chance to win, all you have to do is choose which player’s shirt you’d like and make your donation.

There are no limits on the amount of entries you can make – so go crazy and help raise some money for a good cause.

Head over to #ShirtsForHeroes page on eBay. You haven’t got long though – the raffle closes on the 14th of June. 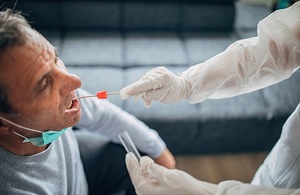 Around 1,000 army personnel have been drafted in to provide support with the rapid testing sites - which will be hosted across Manchester.
byThe Manc 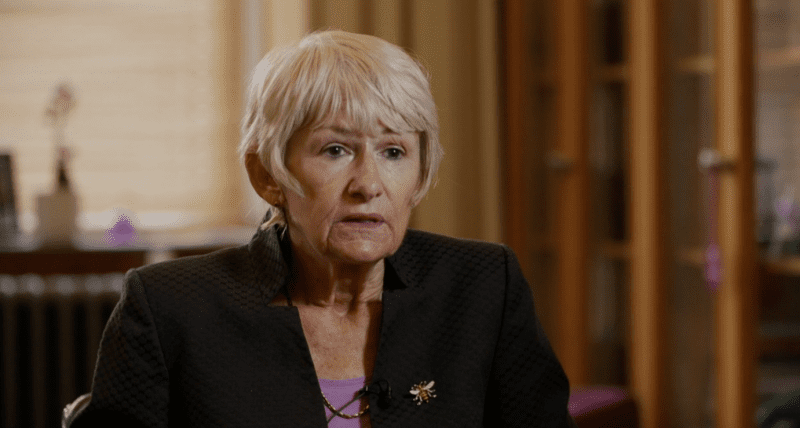 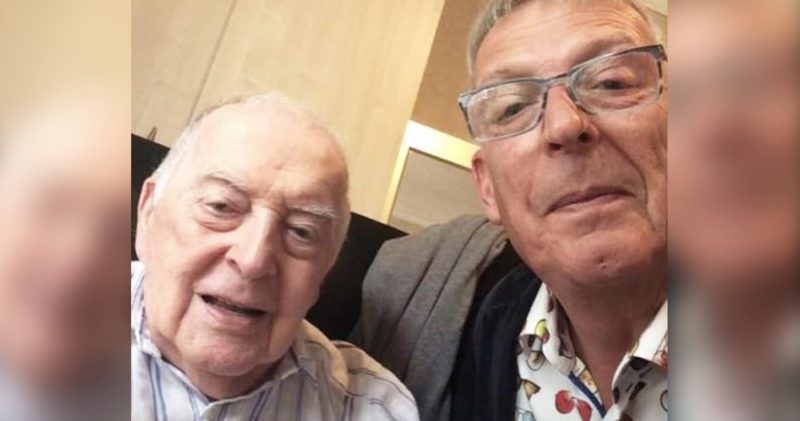