We all know that the Peak District is full of stunning walks, but if you’re looking for something a little different to do, a bike ride down the Monsal Trail is a must.

This traffic-free trail near Bakewell follows an old railway line, including through former tunnels and over viaducts.

The views along the walk are stunning, taking in the limestone dales and heritage left behind from the days of the Midland Railway.

From the Headstone Viaduct, there are amazing views of the River Wye far below.

The route opened to the public way back in 1981 but four of the old railway tunnels weren’t safe enough to open.

But since 2011’s £2.25m repair job, all four tunnels – Headstone, Cressbrook, Litton and Chee Tor – which are around 400m in length, are open, and lit with spotlights.

While many people do walk sections of the Monsal Trail, the best way to see as much of the 8.5mile route as possible is to do it on two wheels.

You don’t need to worry about taking your own bicycle with you though – there are bike hire shops at both Hassop Station and Blackwell Mill.

For a more leisurely experience, you can even rent yourself an electric bike and cruise through the Peaks.

Our pick for cycle hire would be Hassop Station, where you can grab one of the best fish fingers sandwiches of all time to refuel after your advernture. What’s it like to put your house into a prize draw? The Salford family selling £2 tickets for their property

The Reid family have put their Salford home and car in a prize draw ahead of a life-changing trip to Australia - hoping for a quicker sell before they head down under.
byThe Manc 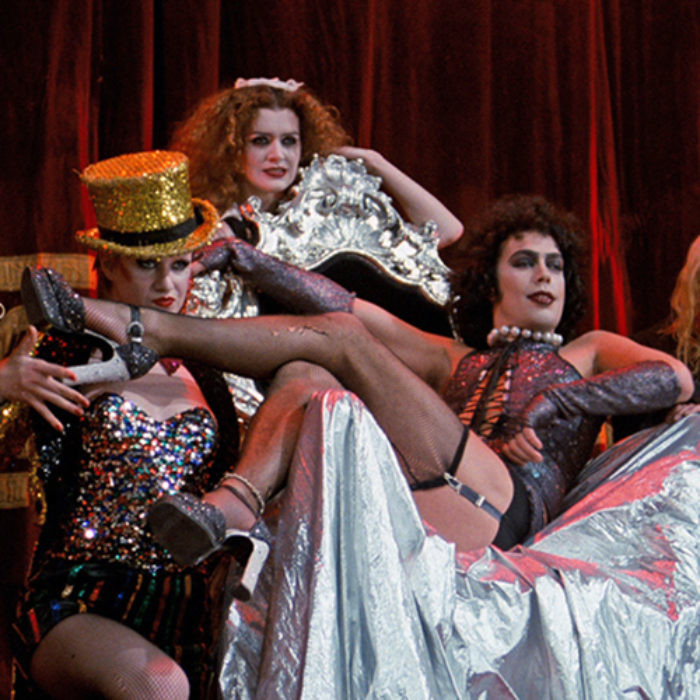 Sing along to the soundtrack from the seventies classic with a never-ending supply of cocktails, beer, fizz and popcorn.
byThe Manc The Stockport Sewing Collective has offered vital support to an industry that so desperately requires it during lockdown.
byEmily Sergeant