Humour is very much subjective, but this is what science says. 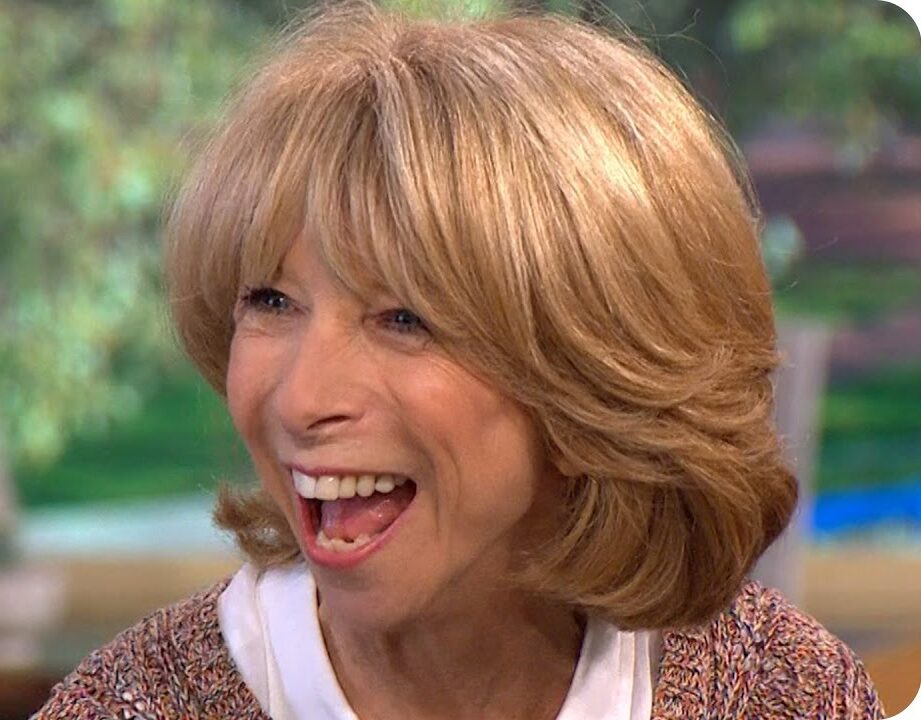 Or so that’s what we’ve always thought, but now a huge scientific study has been conducted and resurfaced for discussion by popular YouTube channel AsapSCIENCE, and it has actually revealed what is statistically the funniest joke in the world.

The study being discussed in the video was actually conducted almost 20 years ago, but its findings remain interesting to this day.

Psychologist Dr Richard Wiseman set up website LaughLab in 2001 where more than 40,000 jokes were stored on it, and over the course of a year, more than 1.5 million people from across the world rated five randomly-selected jokes on a five-point scale.

And here’s the joke that came out on top:

Two hunters are out in the woods when one of them collapses. He doesn’t seem to be breathing and his eyes are glazed. The other guy whips out his phone and calls the emergency services. He gasps: “My friend is dead! What can I do?” The operator says: “Calm down, I can help. First, let’s make sure he’s dead.” There is a silence, then a shot is heard. Back on the phone, the guy says: “OK, now what?”

What do you make of that then?

It’s certainly not bad considering a joke isn’t likely to be at its most side-splittingly hysterical when muttered to yourself, but perhaps it’s better being said out loud to someone un-expecting of it.

Wiseman said this joke came out on top because of its “universal appeal”.

He told The Guardian back in 2002 that: “Many of the jokes submitted received higher ratings from certain groups of people, but this one had real universal appeal. Also, we find jokes funny for lots of different reasons. They sometimes make us feel superior to others, reduce the emotional impact of anxiety-provoking situations or surprise us because of some kind of incongruity.

Further discussing Wiseman’s study in the HuffPost, Scott Weems – author of Ha! The Science of When We Laugh and Why – added: “I believe comedy tastes vary so widely because humour isn’t about setups or punchlines. Instead it’s about the ‘kick of the discovery’, thinking one way and then suddenly turning that thinking around.

“Shock and surprise are needed for that turn, but there must be a destination too. The reason dead baby jokes are so unappealing is that the same ingredient providing the shock also leaves us with some unfortunate imagery once the joke is over.

“Of the thousands of jokes analysed in Wiseman’s study, the ones rated highest by everybody included some shock or surprise, but not so much that they became the centrepiece of the joke.

“More important was a sense of false expectations being overturned. My personal favourite involved two ducks sitting on a pond. One of the ducks says, ‘Quack’. The other quickly responds, ‘I was going to say that!’.

“It’s hard to be offended by that.”