There's a number of roles with competitive rates available throughout the region. 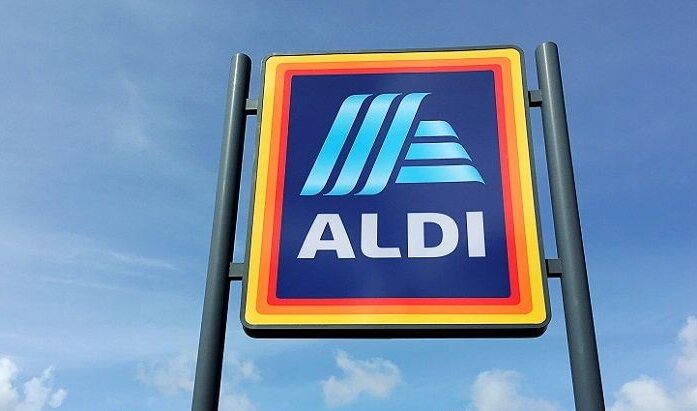 Aldi is currently recruiting for a varied number of roles in stores across Greater Manchester and there’s some really competitive hourly rates on offer.

The UK’s fifth largest supermarket retailer and multi-award winning employer is looking for people with all levels of experience to fill roles at its stores right across the region and applications are open for a range of jobs, both in the city centre and throughout the boroughs.

Store Assistant roles are always in high demand and can see successful applicants earning up to £10.41 per hour depending on experience.

The Manchester Arndale, Ancoats and Fallowfield branches are just some of the sites looking for new caretakers, while Ancoats, Clayton, Arndale and Didsbury are among others looking for Assistant Store Managers, with a starting salary of £32,345 pro-rata.

Kelly Stokes, Recruitment Director at Aldi UK, said: “As we continue to grow, we’re looking for more ambitious and hard-working individuals to join our team. Our store teams are dynamic and fast-paced, offering plenty of exciting new challenges every day.”

She continued: “There’s something here for everyone, from new starters looking to take their first step on the career ladder, to more experienced team managers seeking a new challenge. Our amazing colleagues are central to everything we do at Aldi and remain one of the key factors in our success,”

“We’re looking forward to expanding our team to provide an even better in-store experience for our customers.”

Aldi currently employs over 33,000 people across the country.

It has also announced plans to hire 1,200 new employees during the rest of this year – which is a rare scrap of good news for jobseekers as the coronavirus (COVID-19) pandemic continues to force many UK businesses to shed staff – and is aiming to open an average of one new store a week between now and Christmas.

It has not been confirmed whether any of these new stores are intended to open in Greater Manchester.

Giles Hurley, CEO at Aldi UK, said: “As much as the disruption of the past few months has been challenging, it has also reminded us that there are still hundreds of towns across the UK where shoppers don’t have access to Aldi’s award winning quality products and unbeatable prices,”

“To continue doing this and meet our goals of making Aldi accessible to even more shoppers, we will need thousands more amazing colleagues across the country.”

“I look forward to welcoming each and every one of them to the team.”

You can browse the roles available, read job descriptions and submit your applications via the Aldi UK Recruitment website here.