Alton Towers is giving away 30,000 free tickets to workers with specific jobs

It's part of a newly-launched initiative called 'The Big Merlin Thank You'. 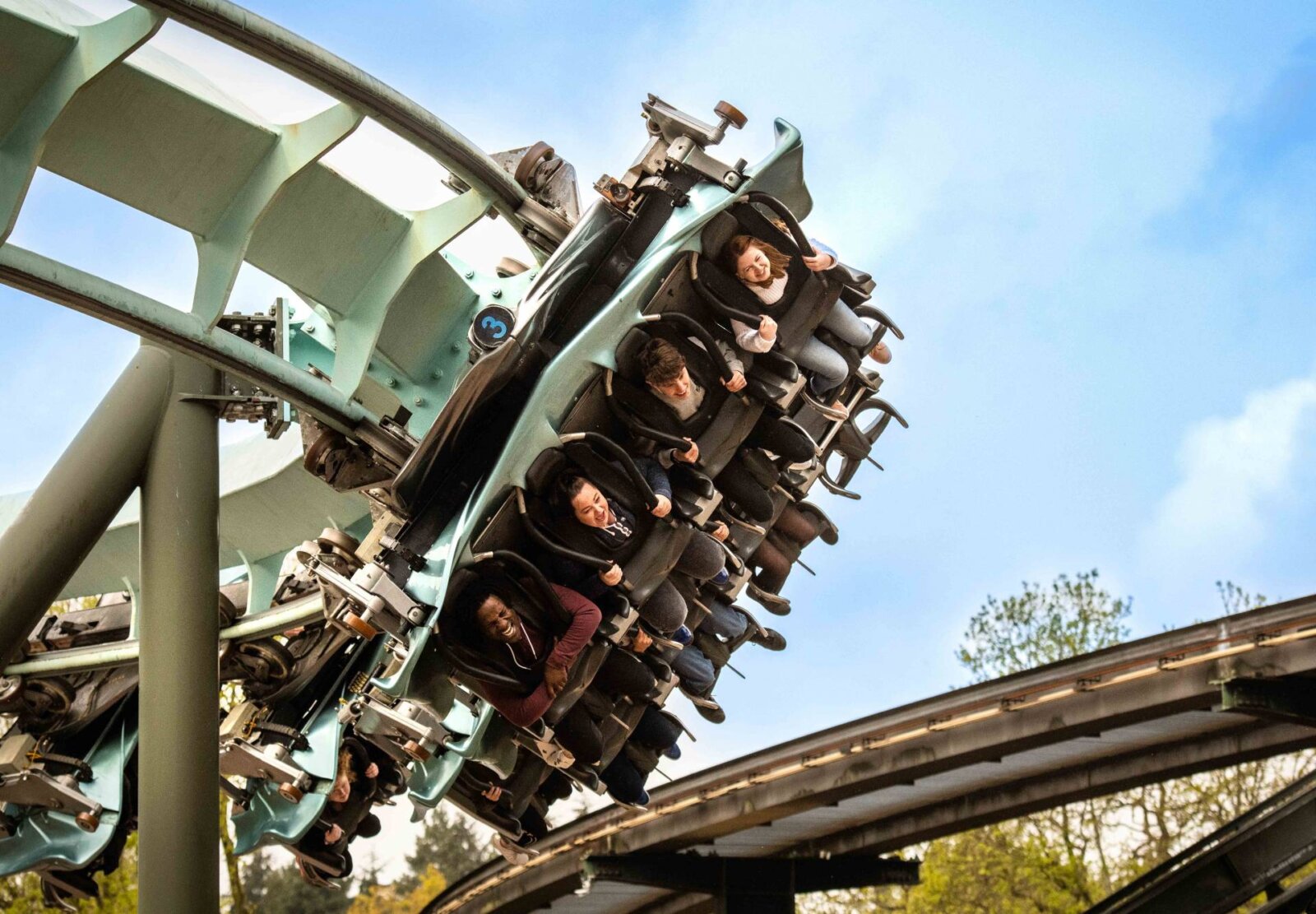 Merlin Entertainments is donating 30,000 tickets globally to emergency services and frontline essential support personnel who have worked throughout the coronavirus (COVID-19) pandemic.

This is part of a newly-launched initiative called ‘The Big Merlin Thank You’.

NHS staff, emergency workers and frontline responders are being given the chance to take their families out for the day, spend quality time together and have some well-deserved fun at Alton Towers and other Merlin resorts.

10,000 tickets are set to be distributed across the UK and will be made available via the free platform Blue Light Tickets – a new initiative where UK frontline workers can register to secure free tickets for venues and events, with tickets donated by Merlin and other venues, stadiums, clubs, promoters and event industry experts.

The charity was established by Merlin to offer support and days out for children and families facing challenges of serious illness, disability or adversity around the world.

The fun doesn’t just stop at Alton Towers though.

Free days out will also be offered at other UK attractions including Chessington World of Adventures, LEGOLAND Windsor, Thorpe Park, The Bear Grylls Adventure, and even some Madame Tussauds and SEA LIFE Centres too.

Will Campbell-Lamerton, Partnerships and Operations Manager at Blue Light Tickets, said: “In these difficult times, we have been blown away by Merlin’s generosity.”

“We know that free tickets to leisure days out will spread the message of ‘thank you’ to NHS, healthcare and emergency service workers, who’ve shown superhero strength and dedication in recent months.”

“For those who haven’t been able to spend much time with their families during the COVID-19 lockdown, either as a result of long working hours or social distancing, we hope that a free day out at a Merlin resort/attraction will give some respite to those who need it most.”

Sandra Hazel, Charity Head at Merlin’s Magic Wand, added: “We would like to say a Big Merlin Thank You to the emergency and essential frontline workers who have played a vital role in the UK’s response to the pandemic.”

“Their dedication and tireless effort is hugely appreciated by the whole nation, and we are delighted to be able to offer them a fun day out through the Blue Light Card scheme.”

A total of 3,000 tickets will be divided equally across 30 different companies in the UK, whose employees have continued to work throughout the pandemic.